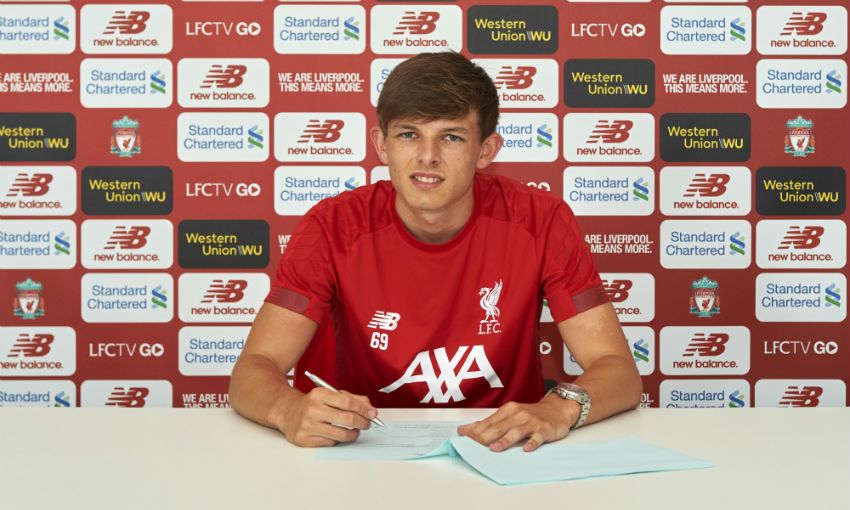 Born in Lancashire, Clarkson has been at the club's Academy since U8 level.

A creative player, he often acts as the anchor in midfield, where he can display an impressive range of passing, as well as showing his talent from dead-ball situations.