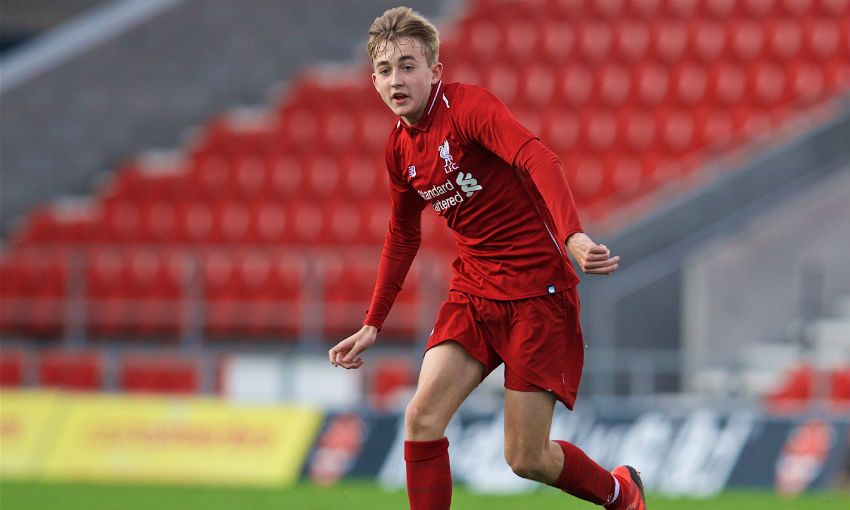 Liverpool U18s beat Celtic 4-3 in a thrilling behind-closed-doors friendly in Glasgow on Saturday.

Jake Cain opened the scoring for the Reds with a brilliant free-kick before other goals from Layton Stewart, Leighton Clarkson and James Norris put the visitors 4-1 up at half-time.

Celtic scored twice after the break but Barry Lewtas' side held on to earn their third victory of the pre-season.

Speaking after the match, Lewtas told Liverpoolfc.com: "We played some really good stuff, passed the ball really well and created a lot of chances.

"It was a real good workout for us against a good team.

"In the second half they came out a little bit more and put us under a little bit of pressure, but it was still a good performance."