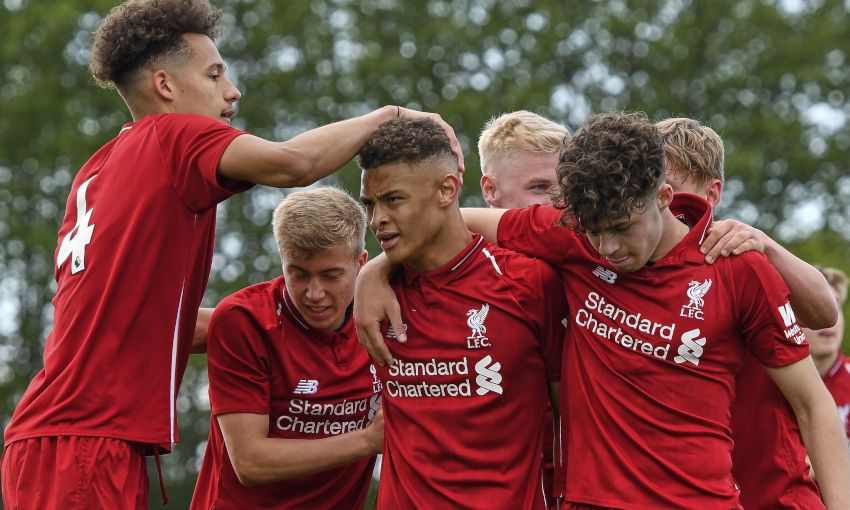 Curtis Jones nominated for PL2 Player of the Month award

Liverpool U18s finished their league campaign in second place on goal difference after a 1-0 win over Middlesbrough on Saturday afternoon.

The young Reds created a number of opportunities throughout the tie at the Academy but looked to be heading for their first goalless stalemate of the season in their final competitive game.

But substitute Fidel O’Rourke provided the breakthrough in the 87th minute by tucking home from close range, leaving Liverpool level on points with Derby County but behind on goal difference.

Barry Lewtas’ side had kicked off in Kirkby knowing they could still technically become U18 Premier League North champions, though victory by a 10-goal margin was required to leapfrog Derby at the summit. 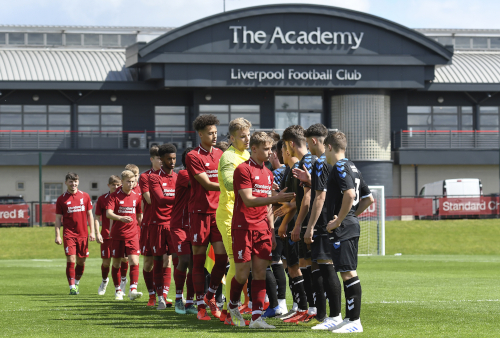 That kind of result always seemed unrealistic, yet the home side created enough chances to have gotten halfway to the target in the opening 20 minutes.

A clever, unselfish flick by Paul Glatzel inside the area from Jake Cain’s pass teed up the first real chance – Abdi Sharif the man with the shot that curled off target to the left of goal.

Within a minute, Sharif had got into space in the right channel and fizzed in a cross that reached left-back Yasser Larouci on the opposite flank, only for his blast to sail out too.

The game was still only 11 minutes old when Liverpool fashioned another promising chance, Cain’s deep corner finding Morgan Boyes, who couldn’t nod the ball in at the back post. 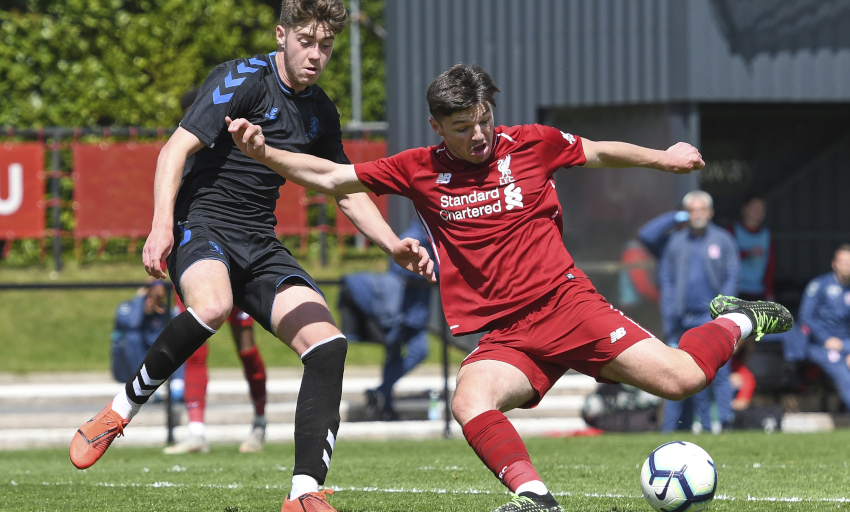 Bobby Duncan was unable to control Leighton Clarkson’s precise pass over the top of the Boro defence for what would have been a one-on-one, and Larouci was unlucky with a lofted effort from the angle.

Somehow, it remained goalless, allowing the visitors to find a foothold in the match.

Daniel Dodds made troublesome inroads with a dribble from right-back on 25 minutes, jinking past Larouci into shooting space at the edge of the Liverpool area and seeing a low hit collected easily by Vitezslav Jaros.

Still, the Reds might have broken the deadlock before the break; Sharif snuck into an unmarked position to meet a cross from the left with a header back across goal that carried the wrong side of the post. 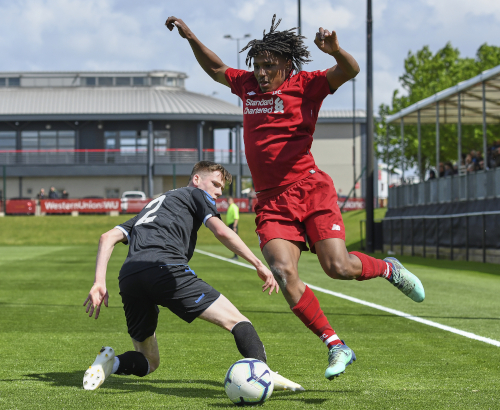 Middlesbrough improved further in the early stages of the second half, though Liverpool substitute Elijah Dixon-Bonner – on for the injured Clarkson – drove a shot just wide from 20 yards.

But Boyes had to make a vital block to deny a dangerous strike by Alberto Balde and Jaros carefully pushed away Hayden Hackney’s free-kick sent around the near side of the defensive wall.

The impressive Neco Williams fired a diagonal drive just wide after a surge into space down the right and the prolific Glatzel swept an attempt wide having barged into the box.

But there was still time for a winner to seal an outstanding season for Lewtas’ side.

Luis Longstaff could not control Glatzel’s penetrating cross for a finish of his own, so rolled the ball to the nearby O’Rourke to clinically dispatch into the net for a successful end to the U18 Premier League North campaign for the runners-up. 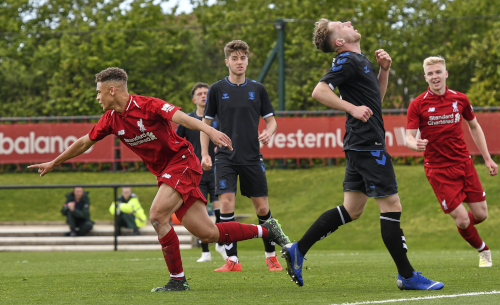