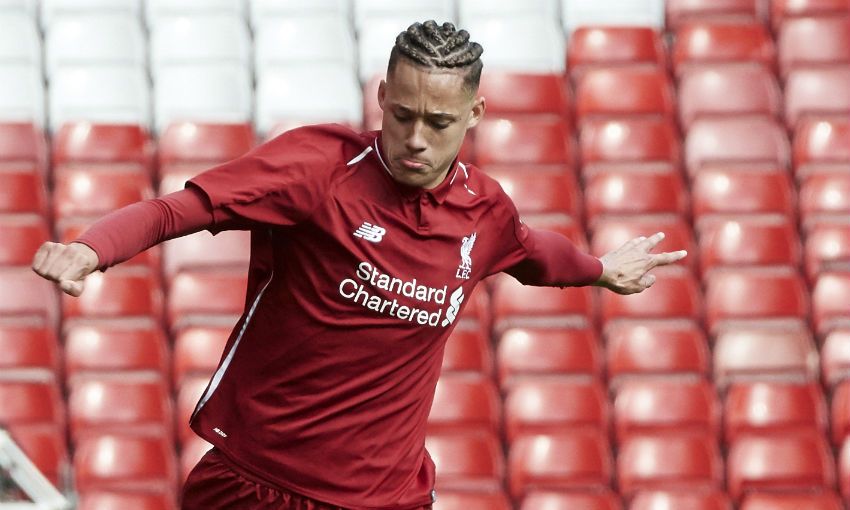 The fact Rhys Williams was left with no voice after helping Liverpool U18s reach the FA Youth Cup final means he is progressing exactly as the Academy hoped.

It was at the beginning of the season when his manager, Barry Lewtas, tasked the centre-half with becoming a vocal figure within the squad.

Now firmly established as a leader, despite not possessing the captain's armband on a full-time basis, Williams was at his influential best at Anfield last month.

He was a commanding and audible figure as the young Reds beat Watford 2-1 to reach the conclusion of England's most prestigious youth tournament.

If you want to show your support for the team on Thursday night, click here for ticket details.

"It's a big stadium to fill your voice in," the 18-year-old tells Liverpoolfc.com. "I was screaming, shouting all game just trying to keep the boys alert to what was happening, keeping everyone's heads on it because it was a close game all the way through.

"That's one time I lost my voice. It's happened a few times, but that's the main one.

"You've got to manage players differently. Some players respond differently to how you speak to them. Some might take it as criticism, some might lift their game.

"You've got to know your teammates well enough to be doing that."

Williams does not have to look far for an example to follow as he continues his development in being a dominant central defender.

Academy staff at Kirkby have put together 12-minute videos of Virgil van Dijk's performances for him to pore over.

Williams, though, does claim to have one advantage over Liverpool's all-conquering No.4 as a defender. 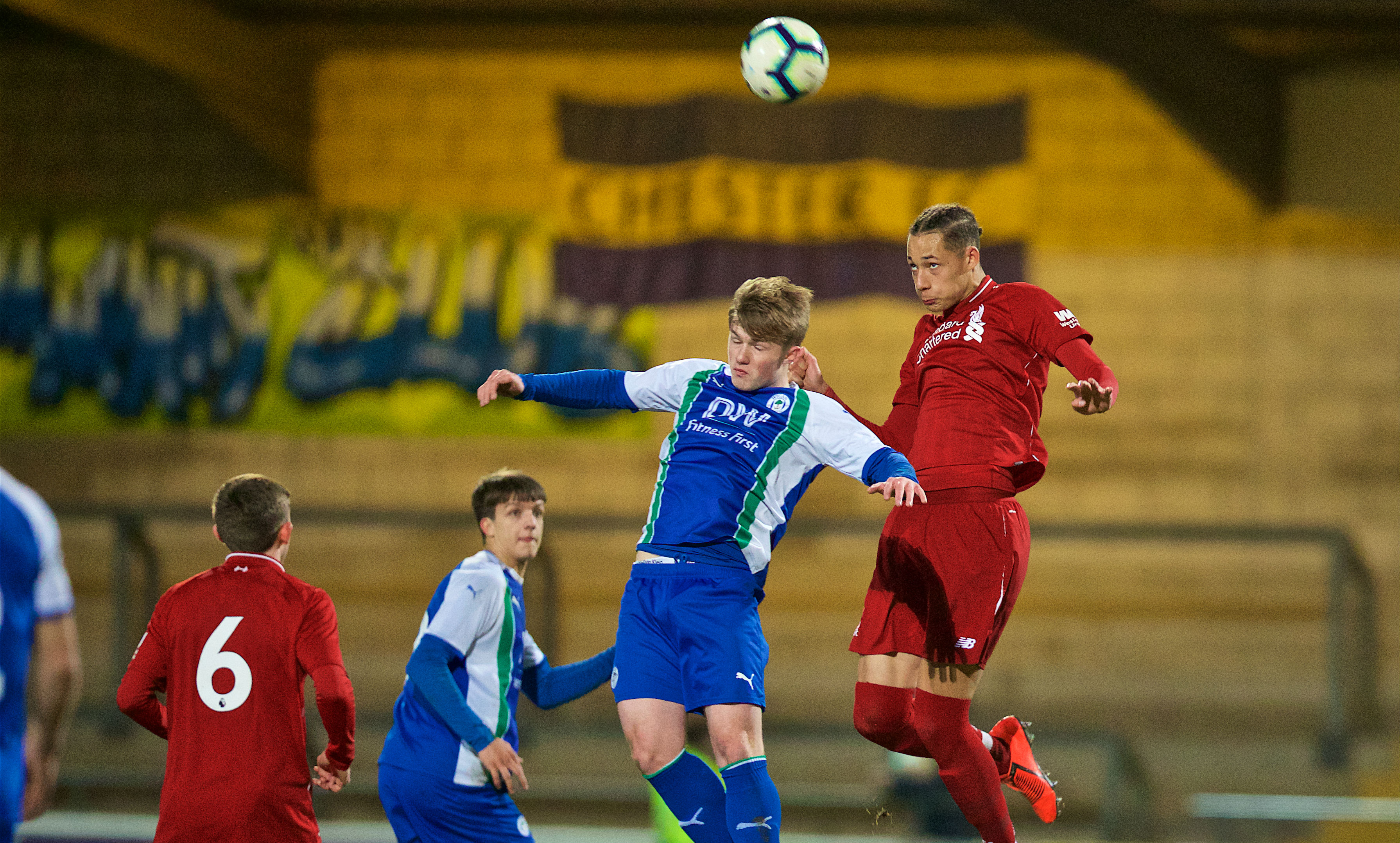 "I'm just taller than him!" he says. "But his stature is just ridiculous.

"He's so calm and confident in what he does. You don't see him panicking in big situations. He's just a great role model for everyone.

"I watch all the Liverpool games and he's the main player I focus on. If they do analysis after the game and it's on him, then I'll record it or watch it there and then just to see if I can take bits of his game into mine."

Williams has been on Liverpool's books since U10 level after being spotted at a youth tournament.

And the early stages of his career were actually focused on scoring goals, rather than keeping them out.

He has still, however, retained part of that attacking instinct, having found the back of the net seven times so far this campaign.

"I started out playing central midfield and then slowly got dropped back," he reveals.

"Up until U14s I never used to like playing as a defender - I hated it, I wanted to score goals!

"I was always trying to break forward and then was getting told to stay in my position.

"I'd rather win 1-0 than beat someone 4-3. It looks better on the defence. It might not look as glamorous for the strikers, but it means the back four and 'keeper have done our job and kept the clean sheet." 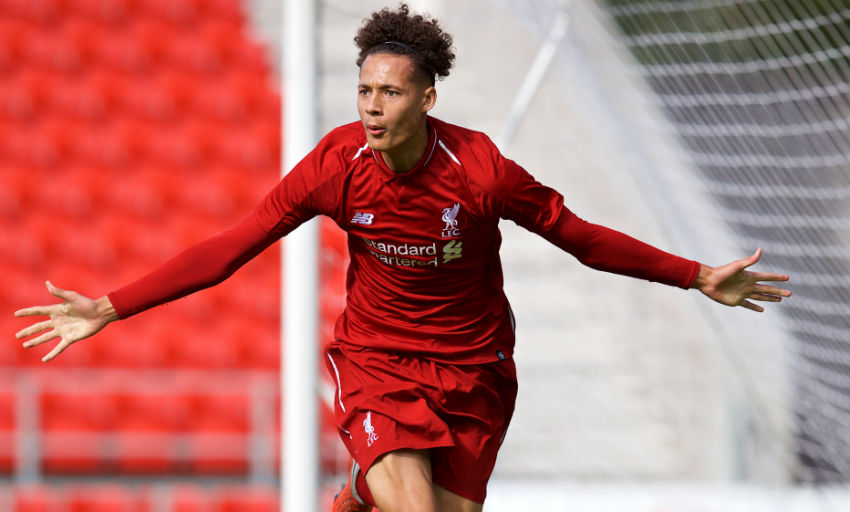 This season has been one of giant strides for Williams.

In addition to making the odd appearance for the U23s, he signed his first professional contract with the Reds in February before receiving a call-up to England U18s a few weeks later.

The next milestone on his radar is on Thursday when Liverpool travel to Manchester City for the FA Youth Cup final.

"That's all we've been talking about since we beat Watford, how we're going to beat Man City," he concludes.

"That's going to be the highlight of everyone's career so far, lifting the Youth Cup."