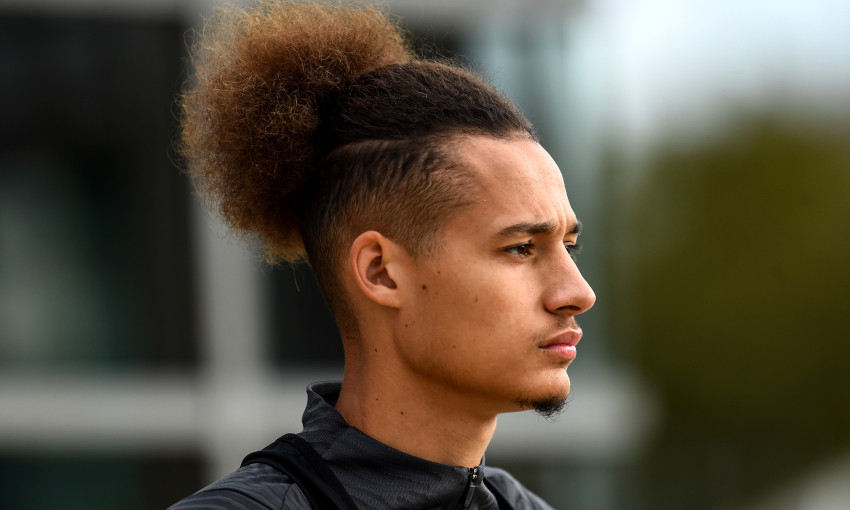 Rhys Williams has been called up to the England U21s squad.

The Liverpool defender, who made his second senior appearance in Thursday’s Carabao Cup clash with Arsenal, had originally been selected for the U20s.

He will now join up with the Young Lions and Reds teammate Curtis Jones instead as they prepare for two U21 European Championship qualifiers.