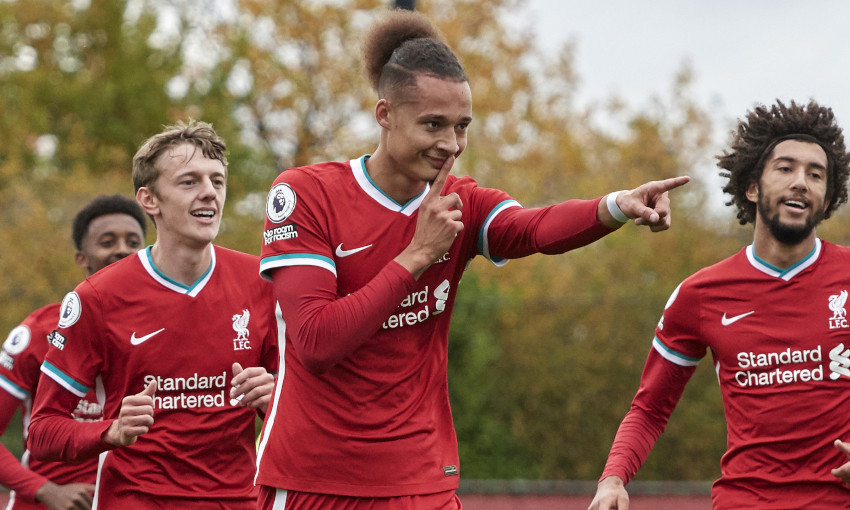 Liverpool defender Rhys Williams has been nominated for the Premier League 2 Player of the Month award for October.

The 19-year-old made two appearances for the Reds’ U23s in the division and was on the scoresheet with a fine header during their 3-1 home win over Chelsea.

It was a month in which Williams also made further strides at first-team level, starting the Carabao Cup tie against Arsenal and then featuring off the bench in each of the Champions League clashes with AFC Ajax and FC Midtjylland.

The nominees were chosen by the Premier League’s Football Development Panel after Premier League 2 coaches named the best performance by an opposition player in each match during the month.