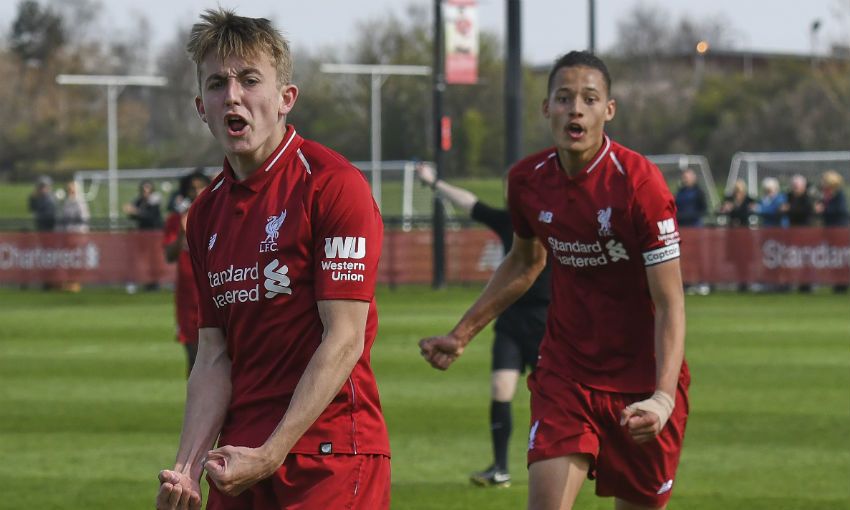 Liverpool U18s produced a brilliant second-half performance to beat Wolverhampton Wanderers 2-1 at the Academy on Saturday.

Cain opened the scoring with a superb curling effort in the 53rd minute before Duncan lobbed in his 29th goal of the season. Taylor Perry then scored what proved to be a late consolation for Wolves.

Barry Lewtas' side remain two points adrift of leaders Derby County in the league table, although the Rams do possess a game in hand. 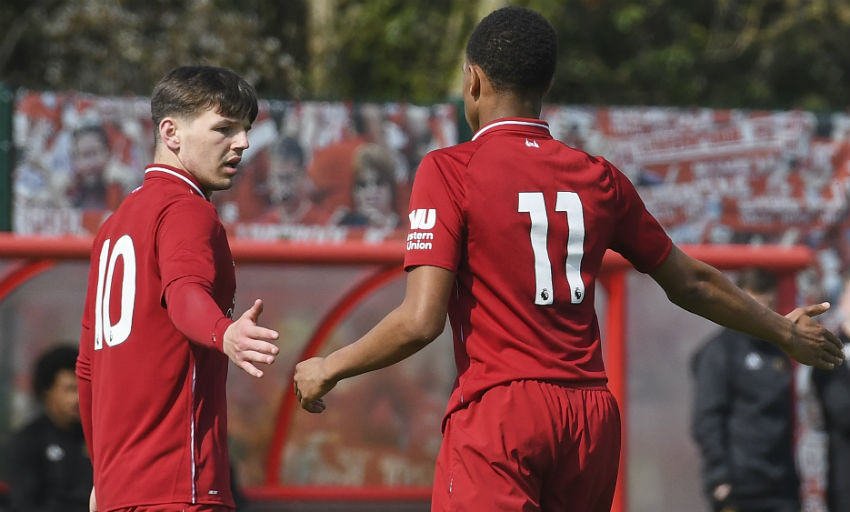 After a number of early half-chances for either side, the first clear-cut opportunity fell to the hosts 24 minutes in after they seized the initiative.

Cain was at the centre of Liverpool's attacking output and received a cross on the edge of Wolves' penalty area. However, the midfielder didn't strike the ball cleanly enough to beat goalkeeper Jackson Smith.

The spell of Liverpool pressure continued following the half-time break and their efforts were rewarded eight minutes after the restart.

Cain was once again in a threatening area and picked up the ball on the right-hand side of Wolves' 18-yard box.

The 17-year-old opened up his body before unleashing a side-footed shot into the far left corner for his third goal of the season. 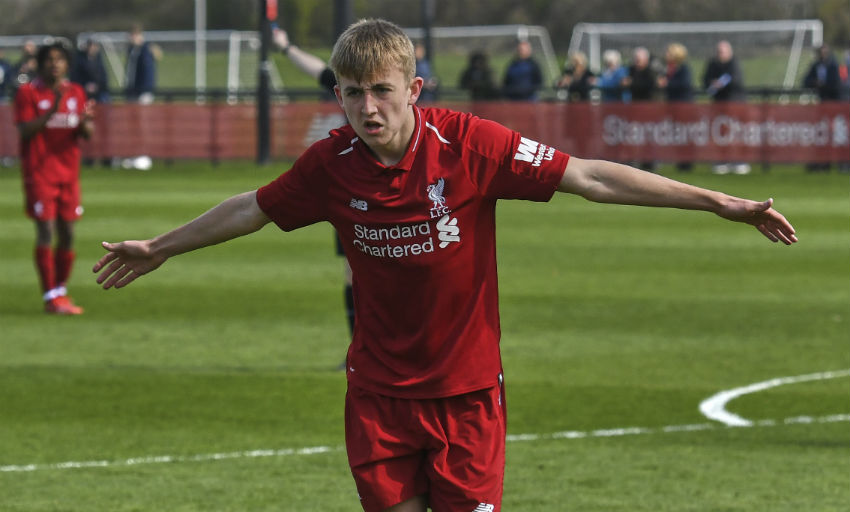 Rather than sit on their lead, Liverpool pushed hard for a second - and got it four minutes from time.

Duncan latched on to Rhys Williams' perfectly-executed long-range pass before lifting the ball over the advancing Smith in the Wolves goal.

Duncan's finish proved to be vital as Perry netted in the 89th minute to set up a tense finish.

The U18s will now travel to the United States to play in the prestigious Dallas Cup before returning to conclude their league campaign and play in the FA Youth Cup final.