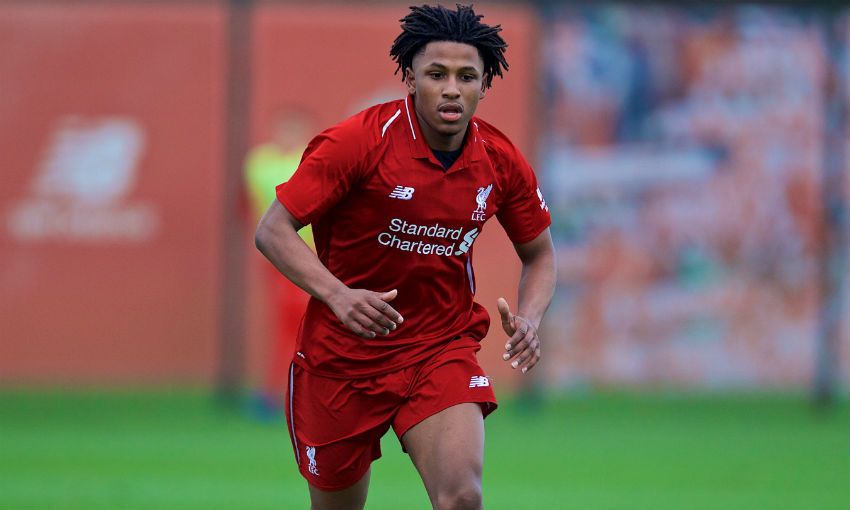 The substitute netted to earn Barry Lewtas' side a result that leaves them two points adrift of leaders Derby County in U18s Premier League North.

Liverpool went 2-0 up after 14 minutes courtesy of goals from Fidel O'Rourke and Bobby Duncan before West Brom staged a fightback.

Stanley Asomugha quickly pulled one back for the hosts and Harry Williams then struck to square the game.

Larouci was introduced after the half-time break, but Louie Barry scored to put West Brom 3-2 ahead with 58 minutes on the clock.

The young Reds pushed hard for a leveller and their efforts were rewarded right at the end when Larouci cut in from the left-hand side and fired home.