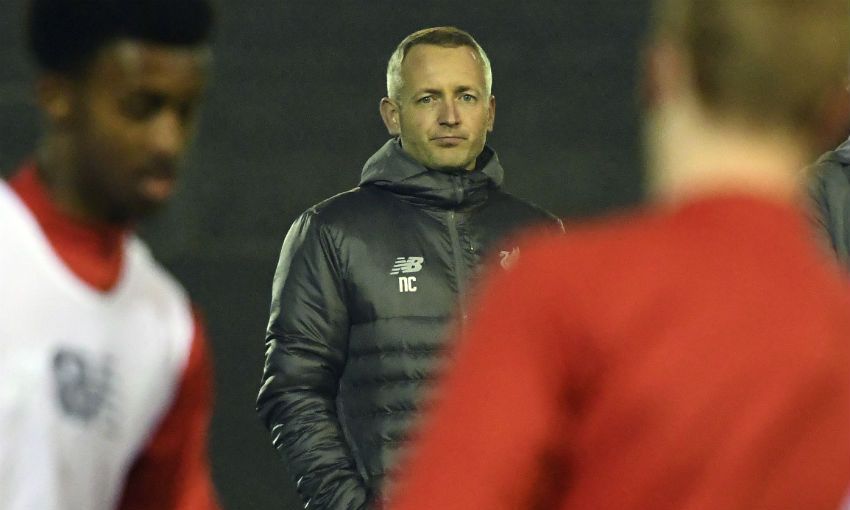 'A quarter-final against United - we'd play this anywhere!'

The young Reds kept themselves in with a chance of qualifying for the last eight of the International Cup by completing their Group E commitments with a 2-0 win over Swansea City on Thursday night.

That victory followed a 3-1 success over Hertha BSC on matchday two, meaning Critchley’s team ended a pool stage that began with a 7-0 loss to group winners Villarreal with six points.

It remains to be seen whether that will be sufficient to secure a spot in the quarter-finals by virtue of being one of the best two pool runners-up.

Nonetheless, Critchley has credited his side – who are nine games unbeaten in all competitions since facing Villarreal – for the manner in which they have bounced back from that morale-sapping reverse to the Spanish outfit.

“We’ve done our side. We’ve obviously recovered after the Villarreal game and we’ve won the next two games, which is all we could do,” the U23s boss told Liverpoolfc.com after the Swansea match.

“I think the response after the Villarreal game as a group, the whole group and whoever has played, has been magnificent. I think that was our last defeat and we’ve probably not won some of the games that we should’ve won, but I couldn’t have asked for much more from the players tonight.

“They gave everything as they always do, the attitude and spirit is first class from the players.” 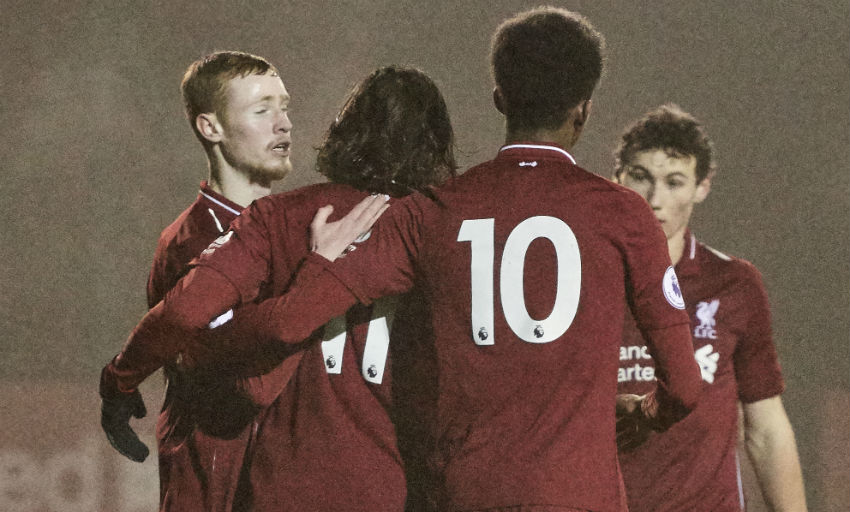 Goals in either half by Lazar Markovic and Glen McAuley decided Thursday’s match at the Academy, and Critchley was satisfied with Liverpool’s performance.

He continued: “I thought first half we had some really good moments, lots of control in terms of the possession. Second half, less control, we had to do some more defending, but I thought the togetherness and spirit of our players was excellent.

“A change in system, change in personnel, which can happen, it normally takes us a few minutes to get used to that and I thought that showed. But I thought there were some really good performances.

“I would’ve liked to have had more possession in the second half, but when we didn’t defend as well as we should Sham [Shamal George] pulled off a couple of really good saves at important moments and then I thought we scored two really good goals as well.”

The young Reds came under plenty of pressure in the second half as Swansea probed in search of a leveller that would have cancelled out Markovic’s early strike.

However, their resistance was rewarded with a clean sheet and McAuley’s late second, which came via a rapid breakaway and excellent work from Abdi Sharif on the occasion of his first U23s start. 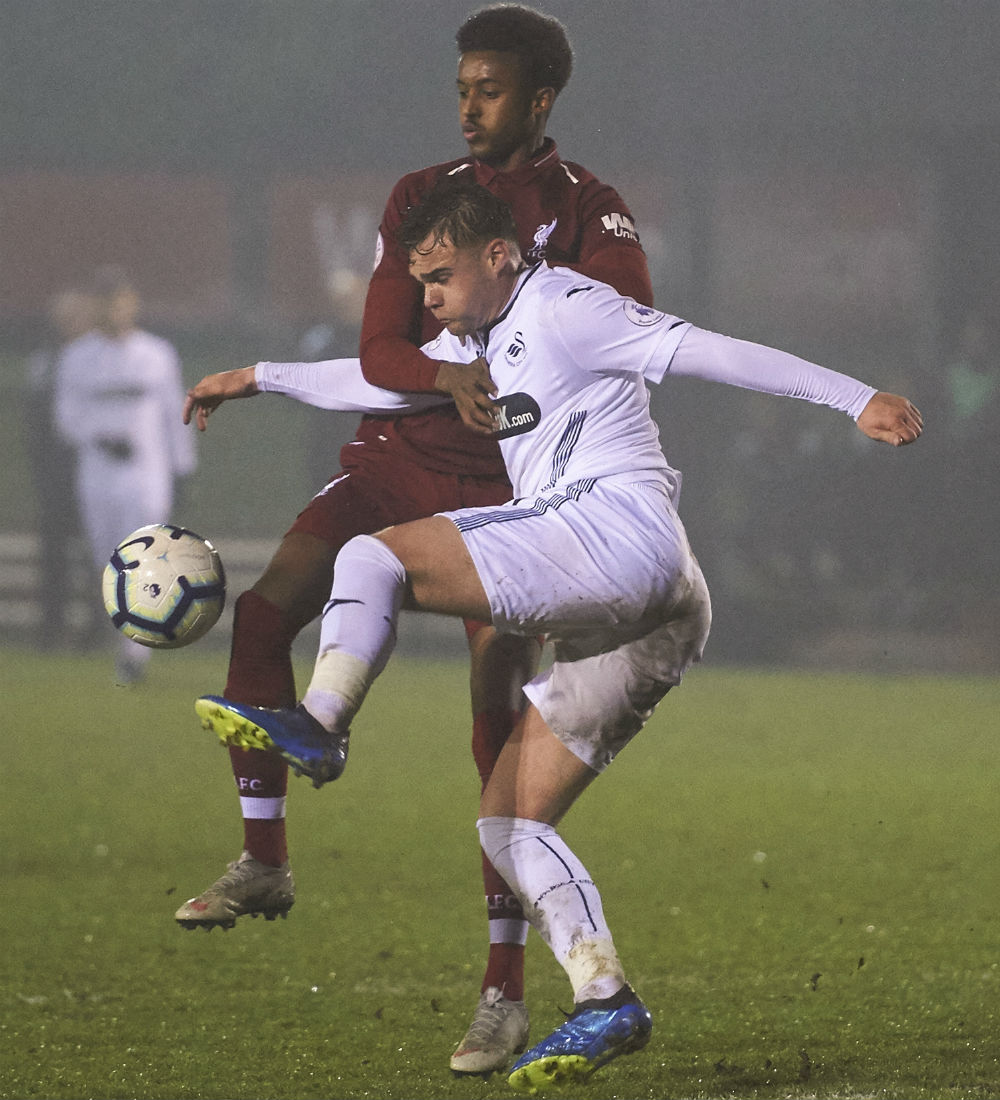 “What he’s got is a great engine, great stamina, he can get forward,” Critchley said of Sharif.

“I thought he did unbelievably well for the second goal, for Glen, but his all-round contribution I thought was excellent and that’s a good start for him at U23 level.

“I thought the whole defensive side of the team performance was very good, and we haven’t conceded many goals which gives us a chance because we’re always likely to create and score goals ourselves.”

Gordon at the double as Liverpool U23s beat AFC Wimbledon