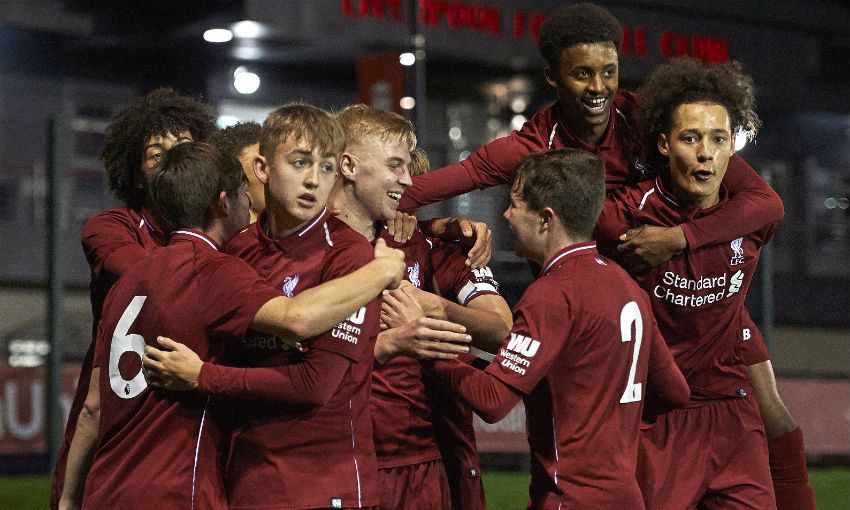 'He's the type of character you always want in your team'

The young Reds dominated Friday’s match at the Academy from first whistle to last against opponents they dispatched 6-1 on the opening day of the season, but their unrelenting pressure was not reflected on the scoreboard until just after the hour mark.

Leighton Clarkson was the architect as his quick thinking from a corner found Longstaff in the box, with Liverpool’s No.11 duly jinking his way onto his right foot and burying a shot from around 16 yards out.

And that would prove enough for Barry Lewtas’ team to resume their U18 Premier League campaign with a victory that lifts them two points clear of Everton at the summit of the division, albeit having played one game more than their neighbours. 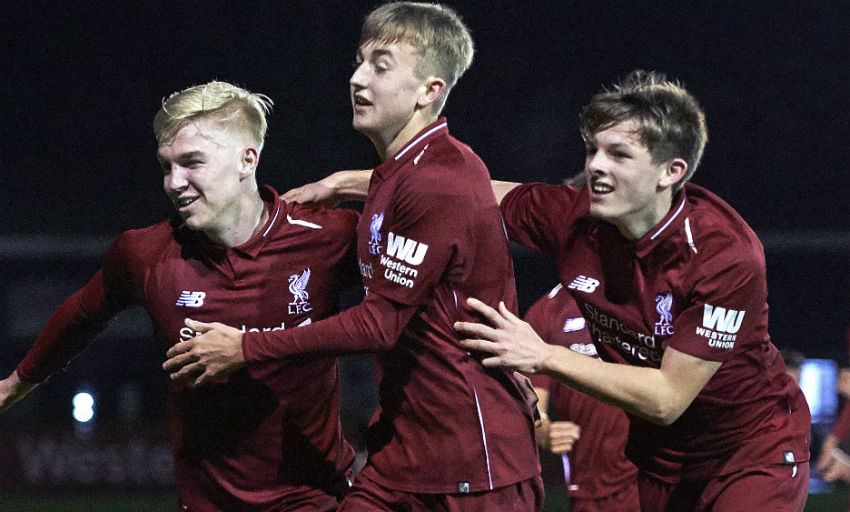 Liverpool - who were missing Bobby Duncan with the U18s’ top scorer set for U23s duty on Monday - pushed and probed during an authoritative start that saw second-bottom Sunderland unable to advance much further than the edge of their own penalty area.

Rhys Williams headed Jake Cain’s corner over in the early stages and Clarkson went close twice in quick succession midway through the half.

First, the ensuing scramble from another Cain set-piece ended with Remi Savage teeing the midfielder up, but his shot from close range was diverted wide by a last-ditch block.

Clarkson then took aim from distance, but Sunderland goalkeeper Anthony Pattison was equal to his low attempt that skidded up off the turf.

With the game being played almost exclusively in the visitors’ half and the young Reds’ purposeful passing pulling their opponents this way and that, it felt like a matter of time before the opening goal arrived.

But a combination of Sunderland’s defensive discipline and a brilliant reaction save from Pattison in stoppage time - the ‘keeper somehow clawing away Paul Glatzel’s powerful volley from Williams’ knockdown - ensured it was all square at the break. 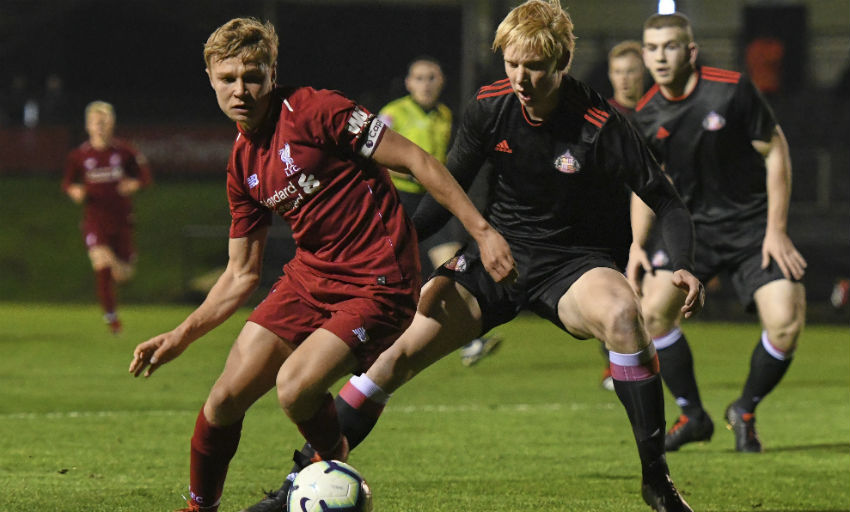 There was no discernible change in the pattern of the match following half-time and Sunderland’s resistance was finally broken in the 63rd minute.

Clarkson’s clever set-piece found Longstaff, who deceived his marker with some neat footwork and planted a firm strike beyond Pattison at the ‘keeper’s near post.

Longstaff very nearly had an assist to his name soon after.

The 17-year-old wriggled free down the right and set up Elijah Dixon-Bonner on the edge of the box, but the substitute’s attempt - a first-time curler struck well with his instep - went narrowly wide.

Pattison was forced into another save from Jack Bearne’s snap-shot in the closing minutes, but Longstaff’s moment of quality had, it turned out, already settled a one-sided encounter.