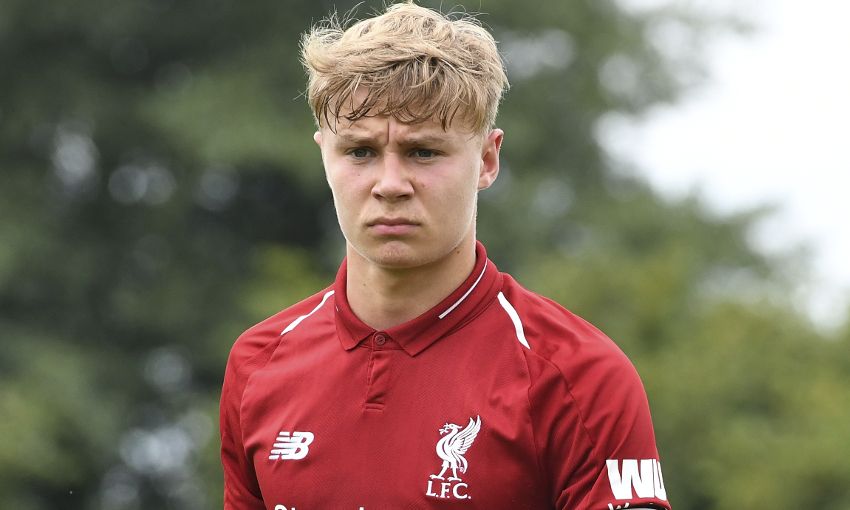 'Melwood training is intense but you have to impress'

The forward, one of several Academy youngsters who trained at Melwood this week, took his tally to nine goals for the season and Elijah Dixon-Bonner was also on the mark with a sweetly-struck left-footed shot from 18 yards out.

Reflecting on the display, U18s boss Barry Lewtas told Liverpoolfc.com: "The lads were excellent, especially in the first half when we scored three really good goals.

"Paul continued his good form with another two and Elijah scored a great goal with his left foot.

"We dominated the game and played really well. To be fair to Wolves, they gave it a good go in the second half, but we were always in control.

"It was a really good morning for us and there were a lot of positives to take out of the game."