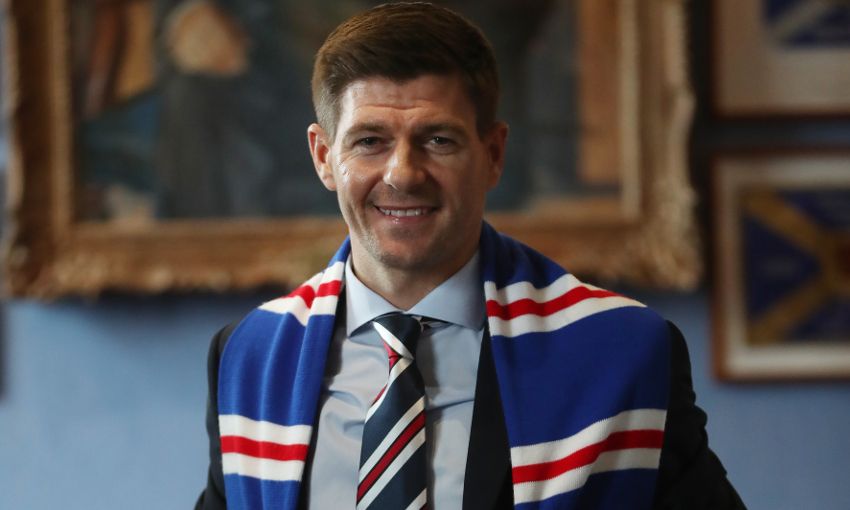 Steven Gerrard has admitted the opportunity to accept the manager's role at Rangers was one he could not turn down.

The Liverpool legend will vacate his position at the helm of the club’s U18s team after one season to take charge of the Scottish side this summer.

“It’s excitement in terms of the challenge that lies ahead, and the opportunity for me to progress as a manager – which is what I want to do for many, many years,” Gerrard told Liverpoolfc.com.

“I go this time with the supporters’ blessing and everyone within the club’s blessing because they see the opportunity, they see the size of Glasgow Rangers and how difficult it would have been where I was to turn down.

“I’ve had a magnificent time at the Academy. I’ve been supported by fantastic coaches who have helped me grow and educated me in terms of getting used to being on the pitch on a daily basis.

“But when Glasgow Rangers come knocking and you’re the youth-team coach, it’s a huge opportunity. I’m going with the club’s support and the club’s backing – and I’m really excited to get started.”