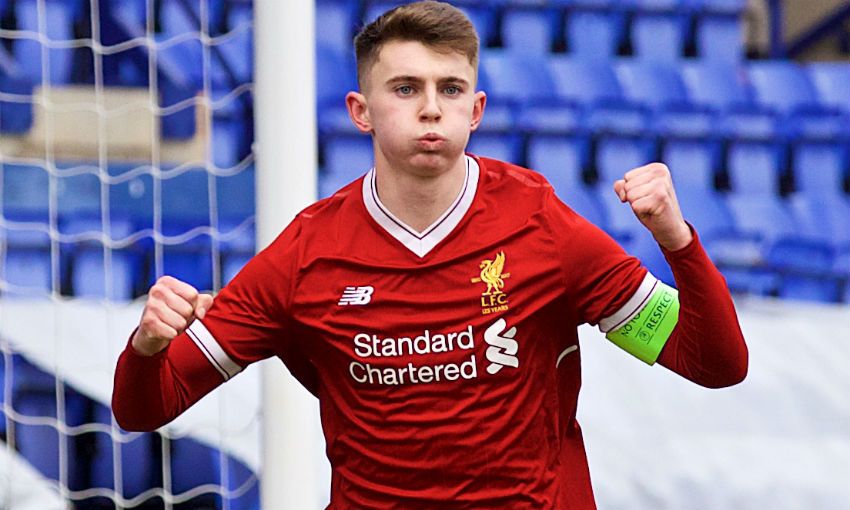 The young Reds progressed to the quarter-finals of the competition at their arch-rivals’ expense with a performance that was heralded by an impressed and satisfied Steven Gerrard afterwards.

Woodburn captained the side at Prenton Park and produced an outstanding individual display that included scoring the opening goal in the 11th minute, when he deftly nodded Neco Williams’ excellent cross past United goalkeeper Alex Fojticek.

However, the 18-year-old was quick to highlight the work of Gerrard’s entire squad that went into a victory that secured a last-eight clash with Manchester City next month. 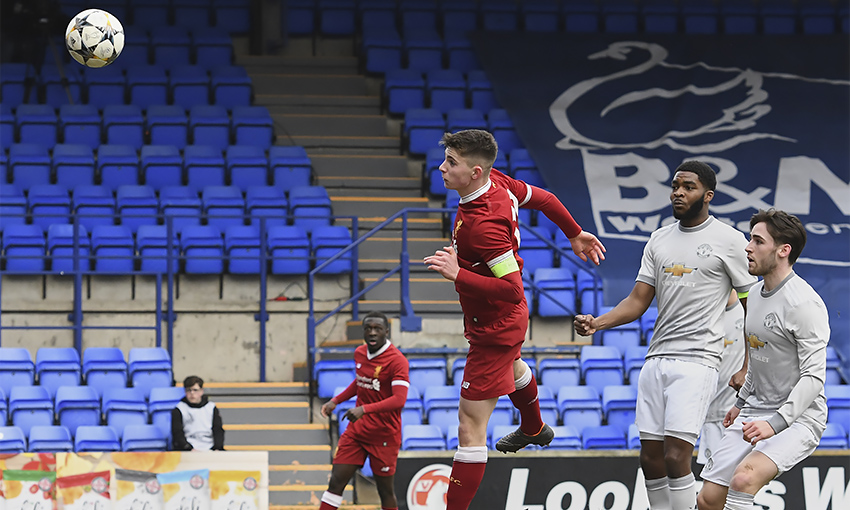 “I feel great. It’s obviously a great feeling to beat Man United in this special competition, it was great for us and the whole team,” Woodburn told Liverpoolfc.com.

“I think we all played well - the young players, the players who came off the bench, the old players. I think everyone played their part and it was a good win for us.”

Speaking post-match, Gerrard explained that he had instructed his players to press their opponents high and praised them for the ‘perfect execution’ of that strategy.

Woodburn continued: “I think that [pressing high] was the plan from the start. We watched a few clips and felt that was where we could hurt them, winning the ball back high up the pitch, and we did that.”

The Wales international’s early header was supplemented by a superb dipping strike from substitute Rafael Camacho, who came off the bench for the injured Bobby Adekanye and sealed Liverpool’s win 13 minutes from time.

United had been on top for much of the second period, and Woodburn agreed that the clinching goal came at the perfect time.

“It was a great finish but I’ve seen him do that plenty of times and I’m sure he’ll do it again as well,” he said.

“It was a great feeling for us and it took a lot of pressure off us near the end. They had a good bit of possession and I do really think the goal helped us to see off the game.”

Watch: Highlights of the win against United