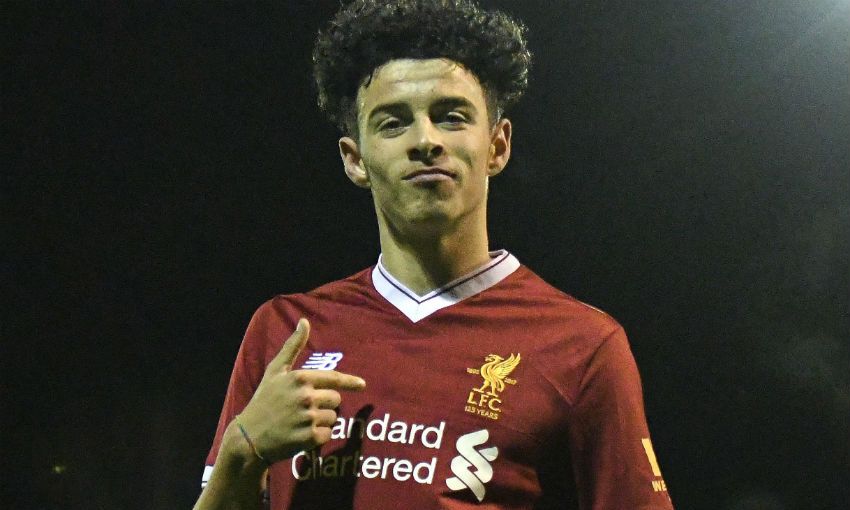 Steven Gerrard’s free-scoring team went into the U18 Premier League match at the Academy having plundered 16 goals in their last three games.

It looked as if a well-organised Sunderland outfit had restricted them to just one; a typically-predatory finish from Glen McAuley early in the second half.

However, after Lee Connelly had brought the visitors level, the lively Jones, who started on the bench as Gerrard opted to rest him and Liam Millar, benefitted from a slice of fortune in the 89th minute when the Canadian’s shot hit the post and rebounded in off his shin.

It was no surprise to see Gerrard’s prolific side begin the game on the front foot and McAuley nearly gave them a first-minute lead when he curled a left-footed shot narrowly wide.

Sunderland, though, had two excellent opportunities to open the scoring on the quarter-hour mark when Jack Connolly found Benjamin Mbunga Kimpioka with superb crosses twice in quick succession, only for the forward to miss the target on both occasions.

That appeared to rouse Liverpool and McAuley went so close to netting soon after.

Adam Lewis found Paul Glatzel with a searching pass and his low delivery into the box deflected into his strike partner’s path, only for McAuley to side-foot wide from close range.

A stretching Glatzel then just failed to make the desired connection with Lewis’ inviting cross before Sunderland’s Jacob Young rattled the underside of the crossbar with a powerful header at the other end. 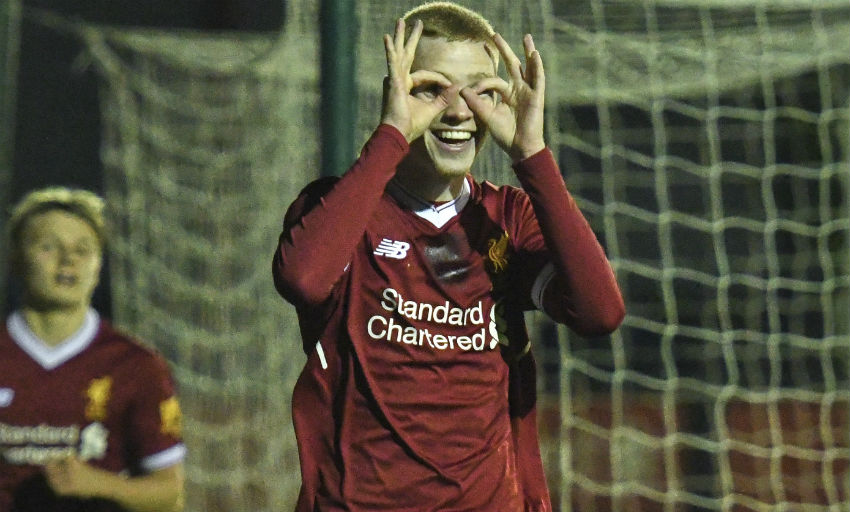 McAuley first converted yet another dangerous cross from Lewis after the young Reds’ skipper had been freed by a clever pass by Rafael Camacho, then Sunderland’s Connelly equalised with a well-taken header.

Gerrard turned to Jones and Millar early in the second period in a bid to increase the hosts’ attacking threat.

And, after Camacho and Millar had both gone close to making Liverpool’s supremacy count on the scoreboard, it was Jones who finally snatched all three points late on.