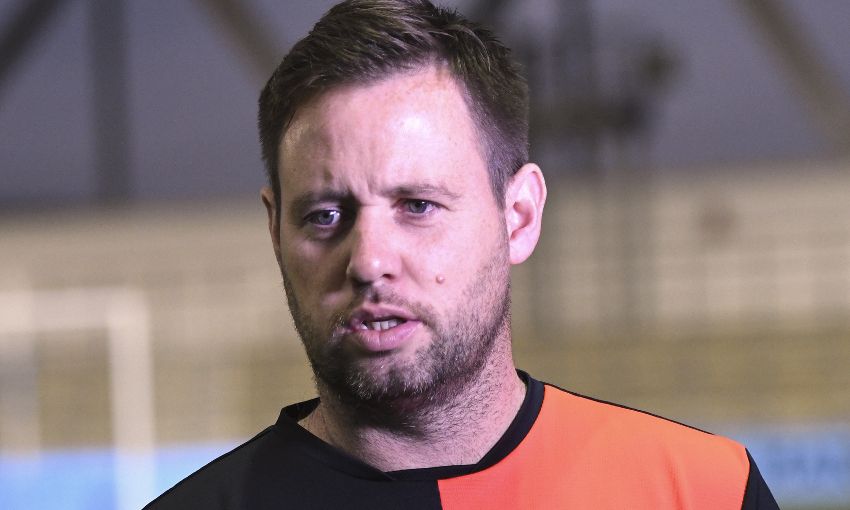 Gerrard: I've told our lads to defend like Jamie Carragher

Michael Beale has officially returned to Liverpool FC's Academy setup in the role of head of coaching for the foundation phase.

The former Reds U23s manager has rejoined the staff in Kirkby following a spell with Brazilian side Sao Paulo, and will work primarily with the U5 to U11 age groups.

Beale’s responsibilities include overseeing the coaching programme, with a view to developing not only the fledgling footballers but creating skilled coaches too.

In addition, he will aid Academy director Alex Inglethorpe and the head of Academy football operations, Nick Marshall, as they co-ordinate the progress of the U16-23 and U12-15 groups respectively.

Beale told Liverpoolfc.com: “It’s fantastic to be back and it feels like I haven’t left the place. It just feels like I’m back home at a special place with a lot of good friends and I hope to play a small part in what we are trying to do.

“I never really cut the cord because I was always in touch with the staff, the players and watching our games when I was living out in Brazil.

“I’ve got lots and lots of good friends here in Kirkby and at Melwood as well, so it’s lovely to be home.”