In our latest Academy column, we speak to Liverpool U23s' head of development analysis and assistant coach Tim Jenkins about the unbeaten start to the season and the test of playing two games in five days - starting with Monday's trip to West Ham United.

It has been a very pleasing start to the season and the lads are full of confidence after winning our opening five games, including four straight victories in Premier League 2. Neil Critchley, Mike Garrity and myself have been delighted with the attitude and application of the boys and they have got their rewards for the hard work they have been doing on the training field. Playing two games in five days, starting with an away trip to West Ham, will test the boys but if they aspire to one day play for our first team this is exactly what they have got to get used to. Neil, Mike and myself have very similar ideas and we have just tried to keep our play as simple as possible really and I think the players have responded quite well to it. We have pressed well, we have been organised and I think that is one of the reasons why we have been successful in our opening games. 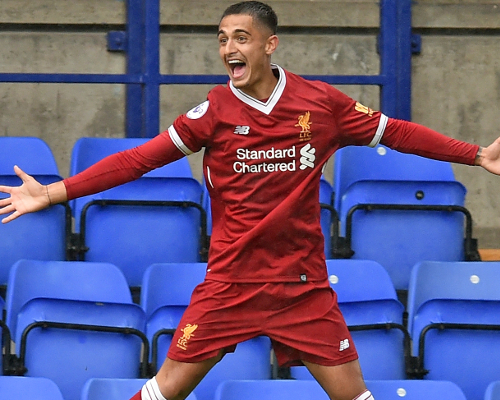 As we have touched on previously I do believe analysis is important in the development of young players. Take Yan Dhanda for example, who is now with us at U23 level and who scored a brilliant late winner last week against Manchester City. When we sit down with a player, we will show them a little compilation video to support some of the messages we are trying to get across to them, what they are good at and areas that they need to improve. We know Yan is particularly efficient with his shooting, particularly from the area of the field that he scored against City, so it’s about highlighting these positives as well as providing him with one or two elements within his game he needs to focus on and improve.

During the pre-season I was fortunate to be invited to travel with the first team to their training camp in Germany, working with the likes of second assistant coach Peter Krawietz and the first team’s head of post-match analysis Harrison Kingston. One of the main reasons for me being there was to see at first hand the manager’s playing philosophy and how he instils it into the players. It was fantastic to be a part of it and seeing how the team set out to play and their positional work. It enabled me to bring that experience back to the Academy and show our players some of the work they need to do as part of their development. 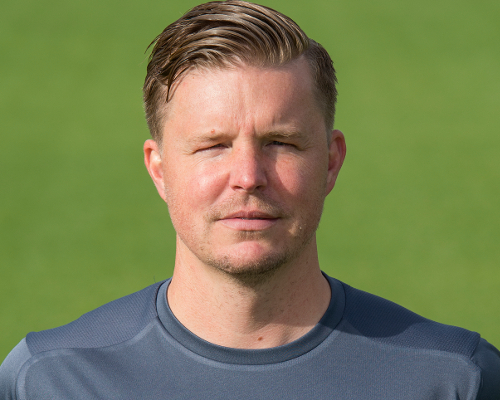 We can show the young players in close detail the way our first team press against a certain opposition, and if we come up against a team that will be similar to that, we can show them some examples of how the first team set up in that scenario. We played a diamond formation in our first Premier League 2 game of the season against Swansea City, and the analysis was important for us because the first team used that formation a few times last season - away at Manchester United and West Ham, so we could show the players exactly how the first team organise themselves when playing in that formation. We played very well at Swansea and got a deserved 2-0 victory and to be fair we could have scored a lot more on the night.

We hope to continue our good form when we take on West Ham at Dagenham and Redbridge on Monday night in Premier League 2. West Ham got promotion last season and as always when you play against them you expect a good football match. I remember the last time we played them when we lost 3-2 in the semi-final of the Premier League Cup back in March 2016, when Martin Skrtel was sent-off. That was a game we should have won looking back and I remember Joao Carlos Teixeira having a great chance to score the winner in the last minute when he was clean through on goal. I also remember when we played against West Ham at Upton Park and Sheyi Ojo and Ryan Kent scored for us. That was one of the best team performances I have been a part of and it brings back nice memories.

As always our philosophy is concentrating on the next match, but we will have one eye on the Anfield meeting with Tottenham Hotspur on Friday. As I said this represents a challenge for the boys to play two competitive games in the space of just five days. It’s also a great experience for them in terms of playing, recovering and then going again. It’s a fantastic opportunity for the boys to get the chance to play at Anfield and we are all looking forward to these two games.