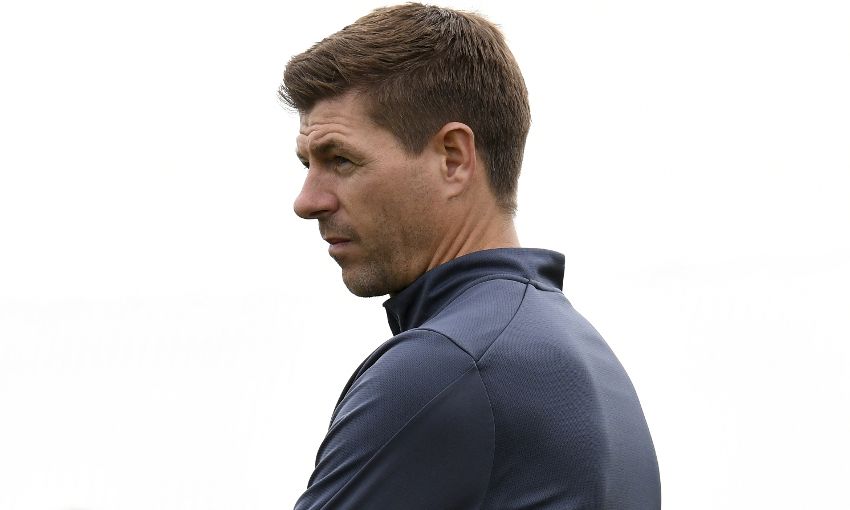 Steven Gerrard will manage the Liverpool U19s when they embark on their UEFA Youth League campaign next week.

The senior team’s qualification for the Champions League group stage also means an opportunity for a Reds Academy side to compete at European level.

An U19s selection will face the same opponents as the first team – namely Maribor, Sevilla and Spartak Moscow – in the coming months.

And U18s manager Gerrard, a Champions League winner with Liverpool in 2005, is set to take charge of the side, who begin the tournament at home to Sevilla on Wednesday.