It was brilliant to keep our unbeaten start to the season going with a 2-1 win at Arsenal in Premier League 2 on Friday night and I thought it was very well deserved. To come from behind, our second-half performance in particular was outstanding. We really dominated the game and to score a last-minute winner is always a great time to score but it was nothing more than the boys deserved on the night.

It was great to see Rhian Brewster score and he is getting back to his best after the injury he had in pre-season. Rhian came off at half-time and he was disappointed with his performance but we said to him to be patient, stick at it and something will come your way, because we felt there was something in the game for our attackers. Thankfully it did and he took it really well with a top strike off his weaker side, the left foot, and it was a brilliant strike. 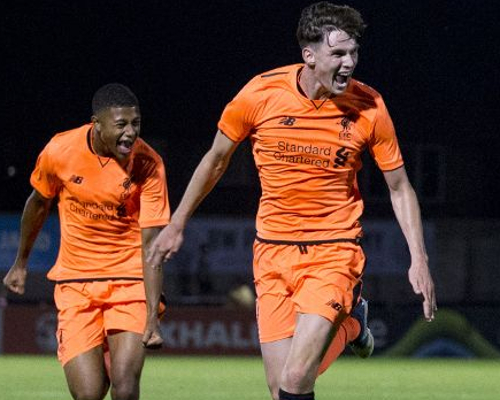 I was delighted for Sam Hart to get our winning goal. The way Sam played in the second half typified the team’s performance because his running down the left side was relentless. We now wish him all the best with his new career at Blackburn Rovers. 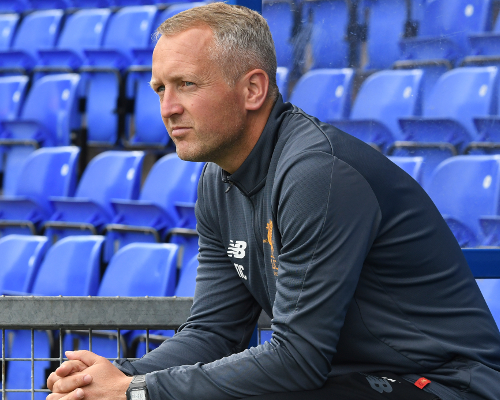 As staff we are delighted with the way the season has started; the application of the players has been outstanding and I think that was the single biggest factor on Friday why we got the result at Arsenal. The players gave everything and that’s all you can ask for. It’s a direct consequence of how they have been training. It has been really competitive in a nice way and they challenge each other. They all want to get better and they do everything you ask of them as a coach on the pitch. The messages we are giving them, they are trying to implement them and that’s all we can ask for and so far they have got the rewards off the back of that. 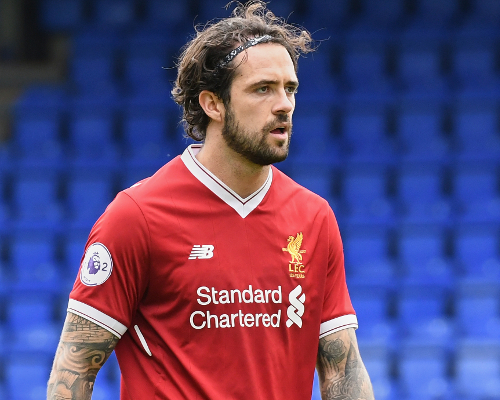 We were also delighted to be able to give Danny Ings a full 90 minutes at Arsenal and he did brilliantly. He has had a torrid time through injuries but he has been a pleasure to be around in the short time I’ve had in his company. He has gradually built up his fitness, built up his minutes and the more he plays the more confident and sharper he will become. He had one or two opportunities at Arsenal that I think in a few weeks’ time he will put away.

What summed up his performance for us was in the 93rd minute of the game he was back in the left-back position making tackles and winning free-kicks for us. That sums Danny up as a person and as a footballer. He integrates brilliantly with the staff and the players and he sees himself as part of the team, and you can feel that. He is a big influence on the young players around him. Don’t forget, Danny is still only 25 himself so he has got a lot of years left in the game, but he does take on that senior role and he is very good at it. 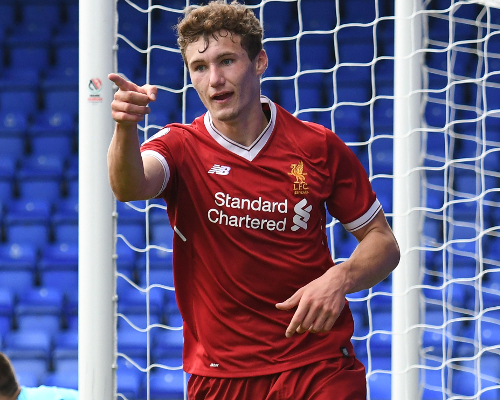 I must give a mention to Matty Virtue, who has been outstanding for us this season in midfield. He is going from strength to strength and he was driving the team forward at Arsenal and constantly getting into the box. You saw the success he had in our recent game against Sunderland when he got into the box and scored two goals. The longer the game goes the stronger influence he seems to have. He is one of those players that will do extra work after training to try and improve.

He is a great example to all of our younger players around him. If you put the hours in, if you practise and you are dedicated to your profession then you can improve and you will improve. He is a great role model for the boys. I thought Matty had a good 2016-17 season and he has started where he left off, and hopefully he can keep doing that and he may surprise one or two people I think.

We now turn our attentions to Friday night’s Lancashire Senior Cup final against Fleetwood Town. It’s a competition that has been carried over from last season but it falls in nicely to our programme. It’s a cup final so it’s a chance to win silverware. It might give me an opportunity to play some of the other boys who haven’t played as much recently, we’ll have to see. We are looking forward to it and we want to win as we always look to try and win every game we play. We have respect for Fleetwood Town and it will be a tough game.

They are playing Liverpool and they will be desperate to beat us, so we have to be guarded and make sure our attitude and approach is right on the night, but nothing I’ve seen from our players so far this season suggests anything other. It’s a one-off game and it’s all about what happens on the night. There’s a different pressure for the boys but it’s one we are really looking forward to. You don’t get that many opportunities sometimes in your career to win something so hopefully we can do well on Friday night.