In our latest Academy column, U18s assistant manager Tom Culshaw lifts the lid on what it's like to work with Steven Gerrard and discusses the imminent return of the UEFA Youth League for the U19 squad.

It was a fantastic night at Anfield on Wednesday as the first team got past Hoffenheim to put us back in the Champions League, where we belong. It was also a great night for the Academy because it meant our U19 squad are back in the UEFA Youth League. This is a prestigious competition and it means the boys will get the chance to play against some of the best young players in Europe. It’s a priceless experience and one we are all immensely looking forward to. 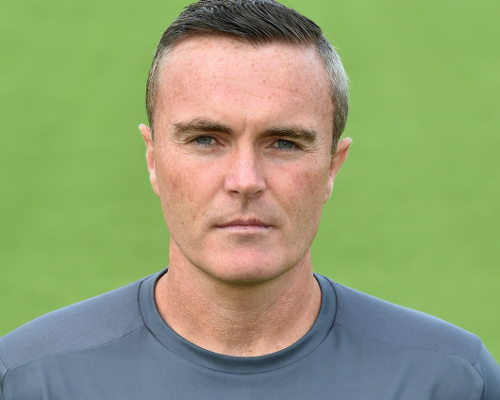 At U18 level, we have been pleased with the start to the season. After the 1-1 draw away to Derby County we got our first win last weekend when we beat Blackburn Rovers 3-2 in our first home game of the season. The lads have put everything into it and there have been many positives to take out of our first two games but, as always, we know there is room for improvement. The Blackburn match was certainly a thrilling game. I thought we were excellent in the first half but we took our foot off the pedal in the second and allowed them to get back into it. There were some good individual performances but collectively as a team and as a squad we want to improve on that in our next game. 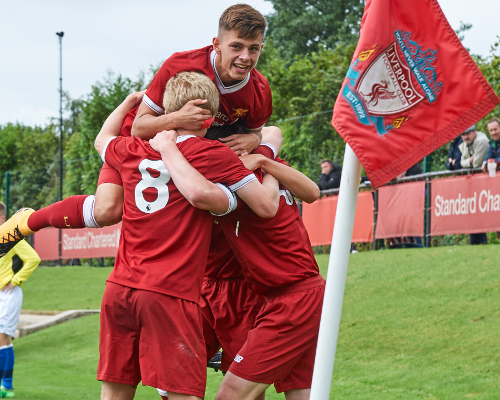 We are looking forward to playing our first night match of the season against Newcastle United on Friday. There’s nothing better than playing a night game at the Academy under the floodlights and it will be a good experience for the players. The pitch is fantastic in Kirkby and it’s a great chance for the lads to take their opportunity and show what they can do. We know Newcastle will be coming to give us a tough game and traditionally there has always been a lot of goals in Liverpool vs Newcastle fixtures at all levels, so hopefully we can score a few on Friday night as well as trying to keep them out at the other end.

On a personal level, it’s an exciting time for me to be able to work with Steven as his assistant and when he asked me it was a no brainer. We both came through the ranks together at the club and know how hard the players have to work to progress in the game. With Steven bringing all his experience as a player to the Academy it's our job as his coaching staff to pass his ideas onto our squad in his first season as a manager. It’s also exciting times for the players and they are listening and learning more each day. We believe we have got some exciting players at the Academy and we will help them and give them the best guidance we possibly can, and then it’s up to them. 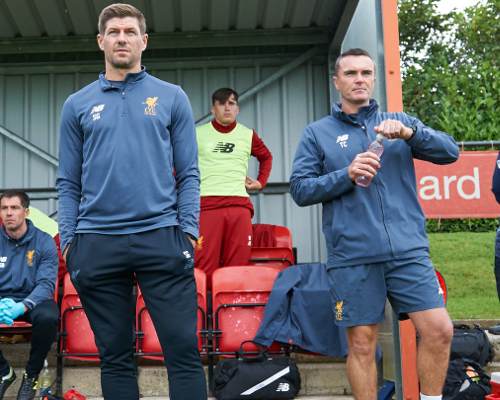 I first joined Liverpool as a schoolboy, then signed a professional contract at the age of 17 and captained the reserve team. It was a fantastic experience and I learned so much working for great people like Steve Heighway, Hughie McAuley and Dave Shannon. I then came back to the club in 2011 and I’ve coached the U12s, U13s and U15s, and now I’ve got this fantastic opportunity to work with the U18s alongside Steven and the staff. The Academy is a great place to work at the moment with us producing players for the first team and there’s a real good vibe amongst all the staff. We all support each other and we all want the same thing, which is to keep producing players that will go on and play in our first team.

Watch Liverpool U18s v Newcastle United live on LFCTV. Kick-off is at 7pm BST with our coverage starting at 6.30pm. Click here to find out more.