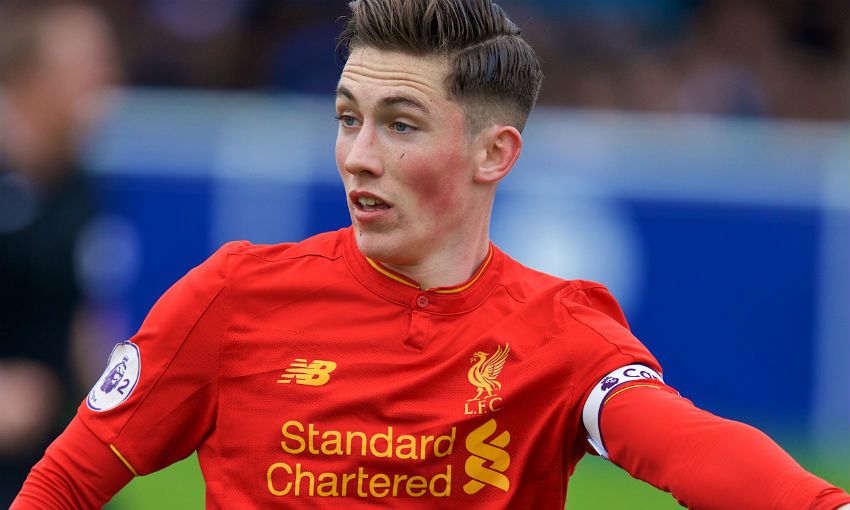 Liverpool U23s boss Neil Critchley has provided an update on the injury suffered by Harry Wilson that saw the forward miss the Reds’ pre-season programme.

U23s captain Wilson picked up an Achilles problem after returning for training at Melwood in July.

Critchley told Liverpoolfc.com: "Harry has had a bit of a disruptive pre-season unfortunately as he has got a bit of an issue with his Achilles which has ruled him out for a few weeks.

"Hopefully there is a bit of light at the end of the tunnel for him and he will be back in the next couple of weeks.

"I thought he was tremendous last season and made big strides in the U23s.

"He then progressed to Melwood and made a good impression, but injuries are part and parcel of football. He is a strong character and I’m sure when he comes back he will go on to have a really good season."