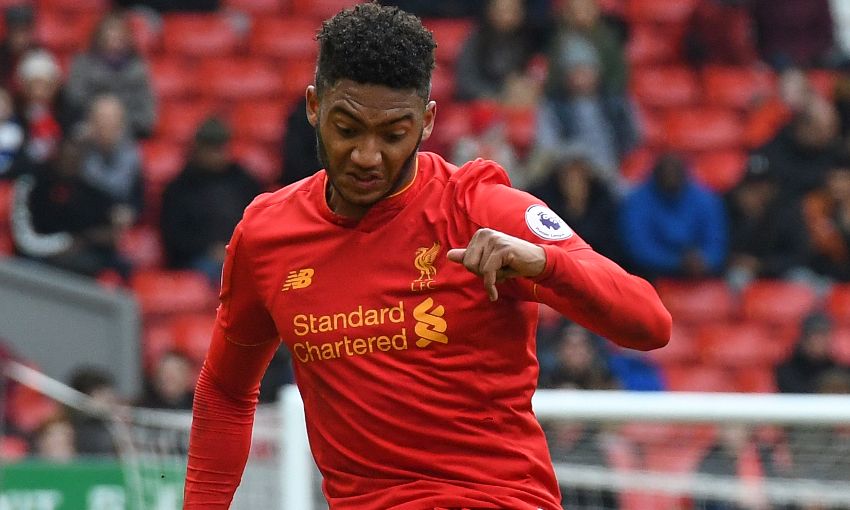 It was a good day for Liverpool U23s as they progressed to the quarter-finals of the Premier League Cup courtesy of a penalty shootout victory over Hull City on Sunday afternoon.

Mike Garrity’s side were given a tough test of their credentials but showed great spirit and determination to book their place in the last eight.

The Reds fielded a strong side, with Joe Gomez and Sheyi Ojo lasting the distance while Marko Grujic stepped up his fitness with a 105-minute run-out

Ben Hinchcliffe had fired the home side into a first-half lead but Matty Virtue made it 1-1 early in the second period.

With both sides unable to find a winner, a period of extra-time followed and Toni Gomes made it 2-1 early on with an excellent finish.

However, Hull City were not to be denied and substitute Luke Lofts grabbed the equaliser.

Penalties were then required and, after it went to sudden death, Hull missed the target to give Garrity’s side a 5-4 win in the shootout.

Kevin Stewart, Gomez, Madger Gomes, Nathaniel Phillips and Toni Gomes all netted for the Reds from the spot.

Reflecting on the victory, Garrity told Liverpoolfc.com: "We are pleased to qualify for the next stage of the competition because this was a tough game.

"Hull City worked hard and made it tough for us at times but the lads battled well.

"It was good to see Joe [Gomez] last the full distance and Marko [Grujic] get more minutes and both lads are getting stronger."