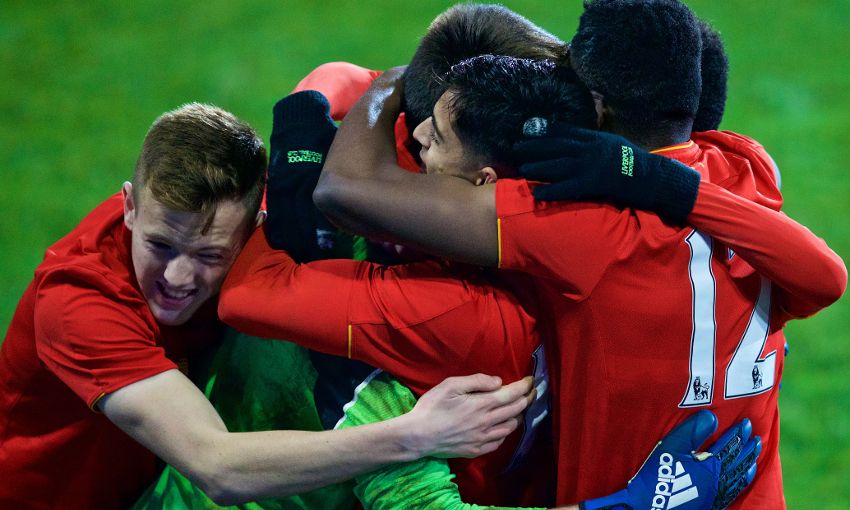 Liverpool's youngsters marched into the fourth round of the FA Youth Cup after a penalty shootout victory over Crystal Palace on Saturday, and LFCTV GO subscribers can now watch the highlights on demand.

Levi Lumeka had fired the Eagles into a first-half lead from the penalty spot, but Curtis Jones levelled with a cool finish.

Substitute Toni Gomes then ran through to put Neil Critchley's side 2-1 up in extra-time but the Reds were then reduced to 10 men when Liam Coyle was sent-off.

Kian Flanagan then made it 2-2 before the game went to a penalty shootout.

Polish stopper Kamil Grabara was the hero when he made two brilliant saves as the Reds triumphed 5-4 in the shootout.

Click play below to watch the highlights on LFCTV GO now.