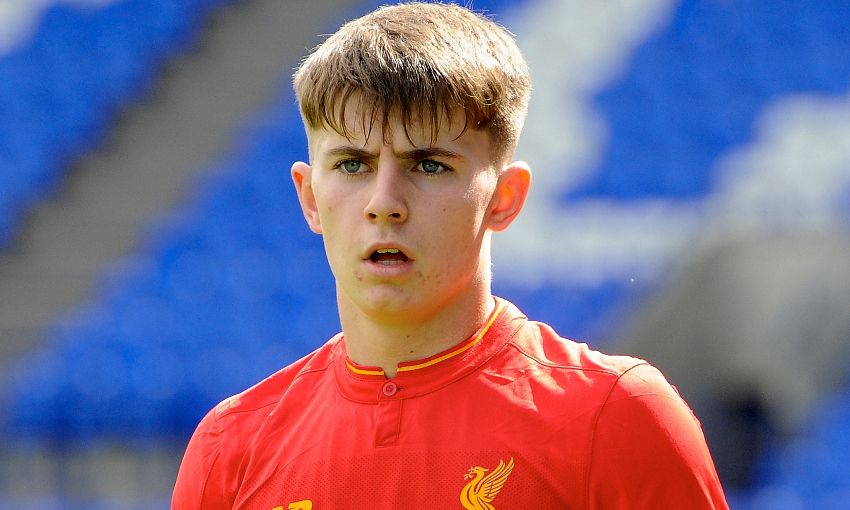 Ben Woodburn netted twice as Liverpool U23s lost 5-4 on penalties to Brentford's B team in a friendly encounter at Griffin Park on Thursday night.

The game finished 2-2 after normal time but the Bees won the decisive shootout to claim the victory.

It was a very encouraging display from Michael Beale’s young side as they got match practice ahead of Sunday afternoon’s clash with Leicester City at Prenton Park.

Brentford started well and went 2-0 up courtesy of efforts from Herson Rodrigues Alves and Danny Parish, but substitute Woodburn got the Reds level with two strikes.

The Wales U19 forward pulled one back when his effort bounced over goalkeeper Jack Bonham, and his second was sublime as he turned Chris Mepham inside out before finding the net.

Into penalties, a great save from substitute goalkeeper Andy Firth gave Brad Garton a chance to win it for Beale’s charges but he was unlucky to see his effort come back off the post.

After Nathan Fox then fired to make it 5-4, Joe Maguire’s spot-kick was saved by Bonham to give the hosts the victory.