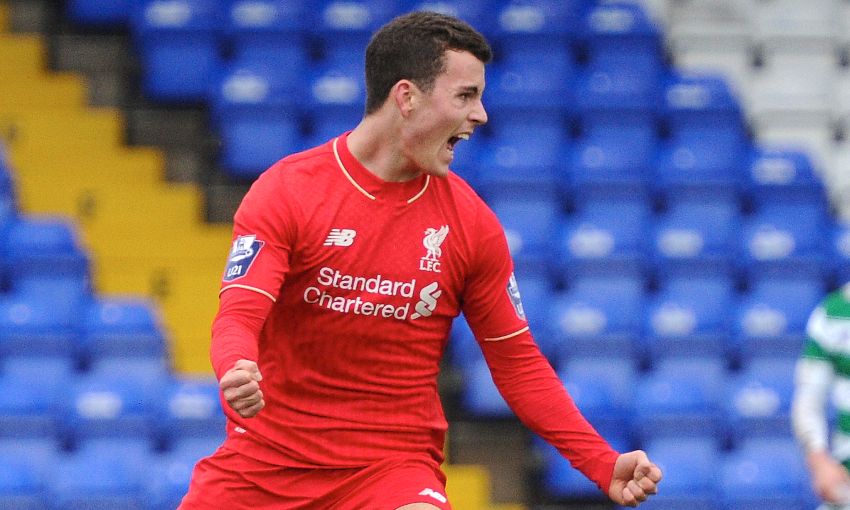 Liverpool's U23 side will face Porto, Wolfsburg and Leicester City in the opening round of the Premier League International Cup.

This will be the second season Michael Beale's side have entered the competition and there promises to be some exciting fixtures with the Reds having been drawn in Group C.

Other teams taking part in the tournament include Feyenoord, Villarreal, Benfica and Celtic.

Supporters should note venues and dates will be released at a later date.