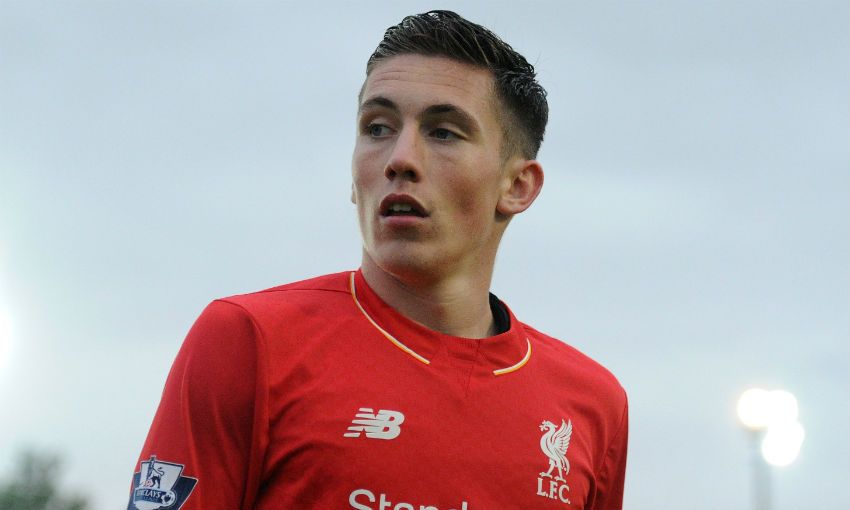 Liverpool can confirm that Harry Wilson has signed a new contract with the club.

The 19-year-old winger, a member of Michael Beale’s U23 squad, put pen to paper today.

Wilson, who joined Liverpool at the age of eight, became Wales’ youngest ever player by making his senior international debut as a 16-year-old in October 2013.

The left-sided forward spent the first half of last season on loan at Crewe Alexandra, making seven first-team appearances in League One.