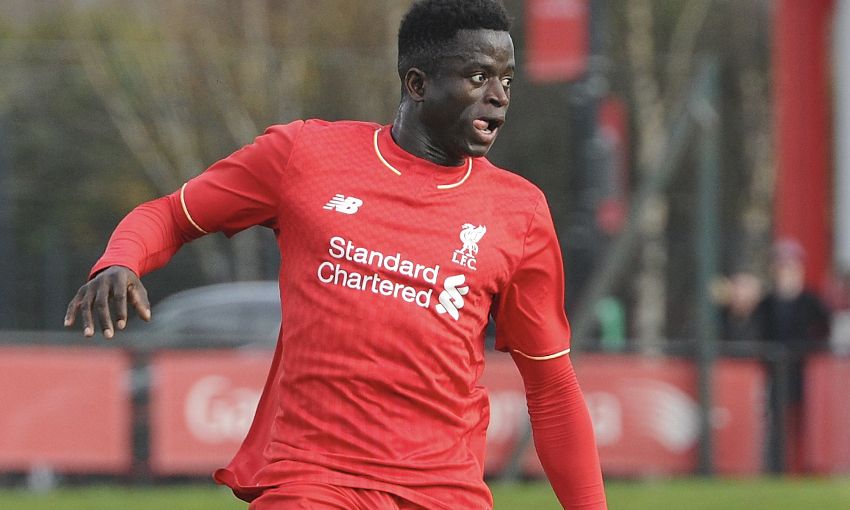 Academy column: A proud night at the Kop for Sheyi and Joao

Liverpool U18s suffered disappointment on the road when a last-minute goal saw them lose 2-1 at Sunderland on Friday afternoon.

After an excellent victory at Stoke City on Tuesday, Neil Critchley's side went into this game with good confidence.

Reflecting on the game, U18s boss Critchley told Liverpoolfc.com: "To lose in the last minute of a game is always so hard to take.

"We actually played well in the game and Toni scored a good goal to give us the lead.

"We had some good chances and Trent Alexander-Arnold was unlucky when his effort came off the bar.

"Sunderland were always dangerous on the break and they got their equaliser 15 minutes from time through a direct free-kick. To be fair, it was a fine effort, but I felt the award of the decision was very harsh.

"Their winning goal was tough to take. It came as a result of a mix-up between our goalkeeper and a defender who left the ball to each other, and their lad has nipped in to score.

"Hopefully the lads can now get back on track when we play Cardiff in the FA Youth Cup fourth round at Tranmere Rovers on Wednesday night."