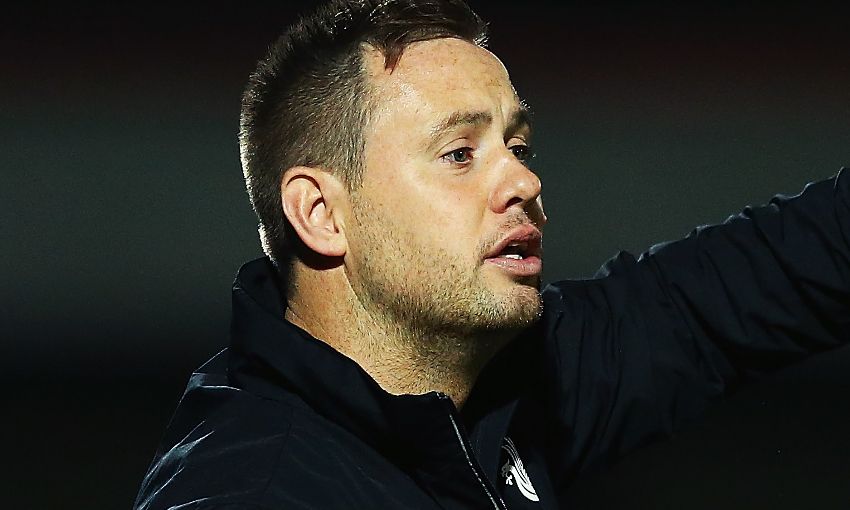 As Liverpool U21s prepare to play their final game of 2015 against Norwich City at Carrow Road tonight, boss Michael Beale insists they are many positives his squad can take from the calendar year.

This season alone has seen the likes of Connor Randall, Cameron Brannagan and Pedro Chirivella make their first-team debuts, while Jordan Rossiter was handed his Barclays Premier League bow.

With manager Jürgen Klopp willing to give young players an opportunity, hope is high amongst the Kirkby graduates that one day they might run out in front of the Kop for a senior fixture. 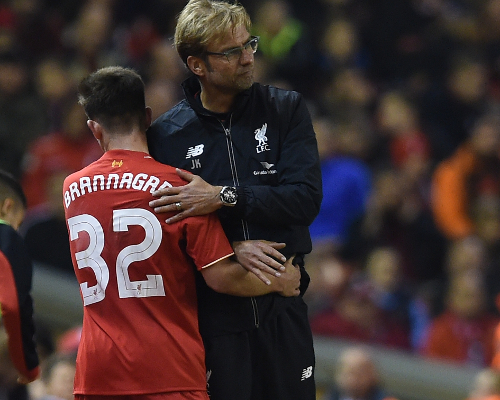 Beale insists his players can only go from strength to strength and make further strides in 2016.

Reflecting on the season so far, the U21s boss told Liverpoolfc.com: “Individually I have to say [the year has been] very good because we have seen progression in nearly every player, and a huge progression for some of them and first-team debuts arriving.

“As a group we are slightly underachieving. My halfway report is we’ve done well as individuals but we can do more, and we can certainly do much more as a group and showcase ourselves better on matchdays.

“I’m looking for us to push on in the second half of the season and I’ve 100 per cent faith that the boys will do that.”

Last weekend’s 2-0 win over Celtic in the Premier U21 League International Cup saw the young Reds bounce back to winning ways after losing their two previous games.

Beale is now hoping his charges can show better form in the league starting with tonight's clash with Norwich, which is live on LFCTV from 6.30pm GMT.

“I thought it was a good performance from us last weekend,” he added.

“We’ve had teams under pressure recently by playing well but without coming away with a goal, but I felt comfortable in the game.

“Norwich are a club that like to play their U21 games at Carrow Road. Last season they had over 9,000 supporters when we played down there.

“It will be a real tough test it’s fantastic for the boys to play at a Premier League stadium and we want to finish the year well.”

In recent games against Sunderland and Manchester United, Beale’s charges have come up against experienced players such as Danny Graham and Marouane Fellaini.

Rather than being daunted by that prospect, the U21s boss insists it’s a challenge his young players relish.

He said: “A number of the teams at U21 level chop and change but the senior players we have played against recently do bring a physicality and a quality to the game.

“But that’s what we relish and that’s who our young players want to play against and get feedback so they have something to work on.

“To be honest we don’t focus on the opposition. We do little preparation on the other team and what they are going to do, because we are solely focused on ourselves and try and do well and try to promote the players in our team.”