Academy column: You don't say no to LFC

U21s goalkeeper and 2014 signing Lawrence Vigouroux lets us know plenty more about himself in the latest edition of our weekly Meet the Academy feature from Kirkby.

The Londoner moved to Liverpool last July and has since been a regular between the posts for Michael Beale's team, who travel to Leicester City tomorrow evening.

In the exclusive Q&A below, the stopper reveals an affiliation to Chile, the man he would like to meet who scored many goals rather than prevented them, and much more... 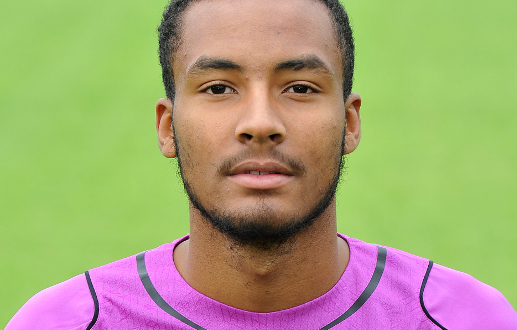 At the start of this season 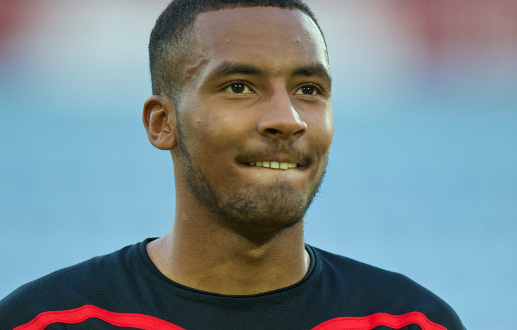 If you weren't a footballer, what job would you like to do?

I'd probably be a builder

When Chile beat England 2-0 at Wembley

To represent Chile at the World Cup