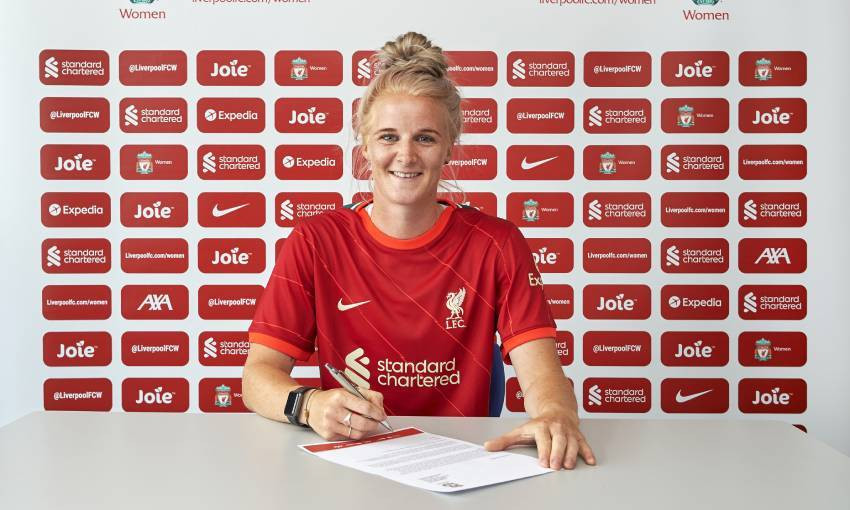 Liverpool FC Women have sealed the signing of Jasmine Matthews.

The 28-year-old returns to the club after two seasons with Bristol City in the Women’s Super League.

Matthews, who spent the 2018-19 campaign with the Reds, is a versatile player who can operate both as a defender or in midfield.

She will reunite with LFC Women boss Matt Beard, who managed her at Bristol City last season.

She told Liverpoolfc.com: “I’m delighted to be back. When I knew Matt was coming to Liverpool it was always on the radar to come back.

“I loved playing in front of the fans here, they build up a great atmosphere and I had a great relationship with the girls.

“Working with Matt at Bristol, he really got the best out of me so when we had a conversation it was always going to be a no-brainer.” 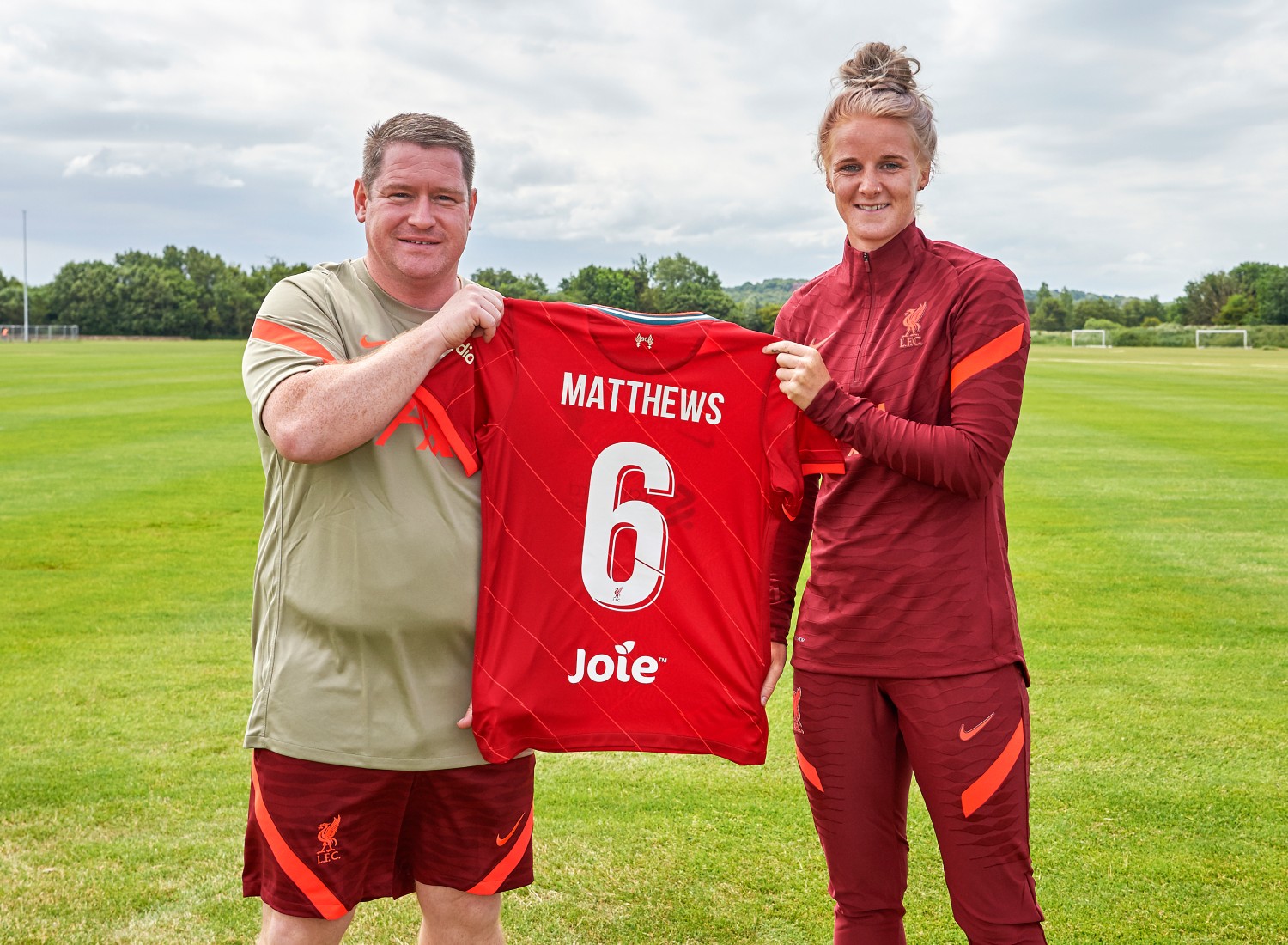 Beard said: “Jas is a very, very good footballer, she surprised me. She reads the game really well, technically she’s gifted, she can pass the ball well and she’s got great vision.

“She knows the football club, she’s versatile and can play centre-back or midfield, and she’s going to be a really good asset to the squad.”

Matthews, who will wear the No.6 shirt, has many years of WSL experience and has her sights set on trying to return the club to the higher reaches of the women’s game.

She will also reunite with former Bristol City colleague Yana Daniels, who signed for the Reds earlier this week.

Matthews is the fourth signing of the summer transfer window for LFC Women following the arrivals of Daniels, Leanne Kiernan and Megan Campbell.