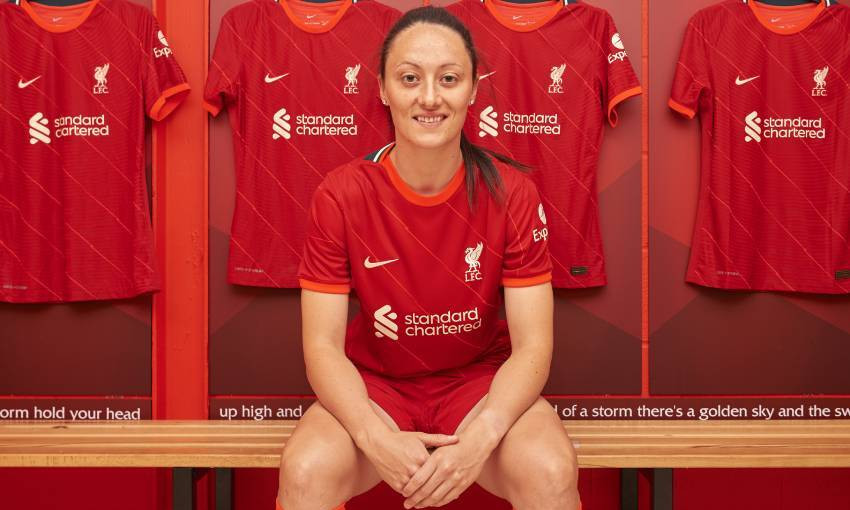 Liverpool FC Women have completed the signing of Megan Campbell.

The Republic of Ireland international defender joins the Reds after five years at Manchester City, where she helped the club to a domestic treble, along with several other trophies.

The 27-year-old full-back also gained Champions League experience, though her finest moment arguably came in the 2017 FA Cup final when she assisted two goals in front of a 40,000 crowd at Wembley.

Campbell joined City from the American college system and her time at the Florida State Seminoles brought one national title and one runners-up spot.

Her international career started at a young age, helping her country to the final of the UEFA U17 Women's Championship, as well as the quarter-finals of the U17 World Cup.

At senior level, she now has more than 40 caps to her name. 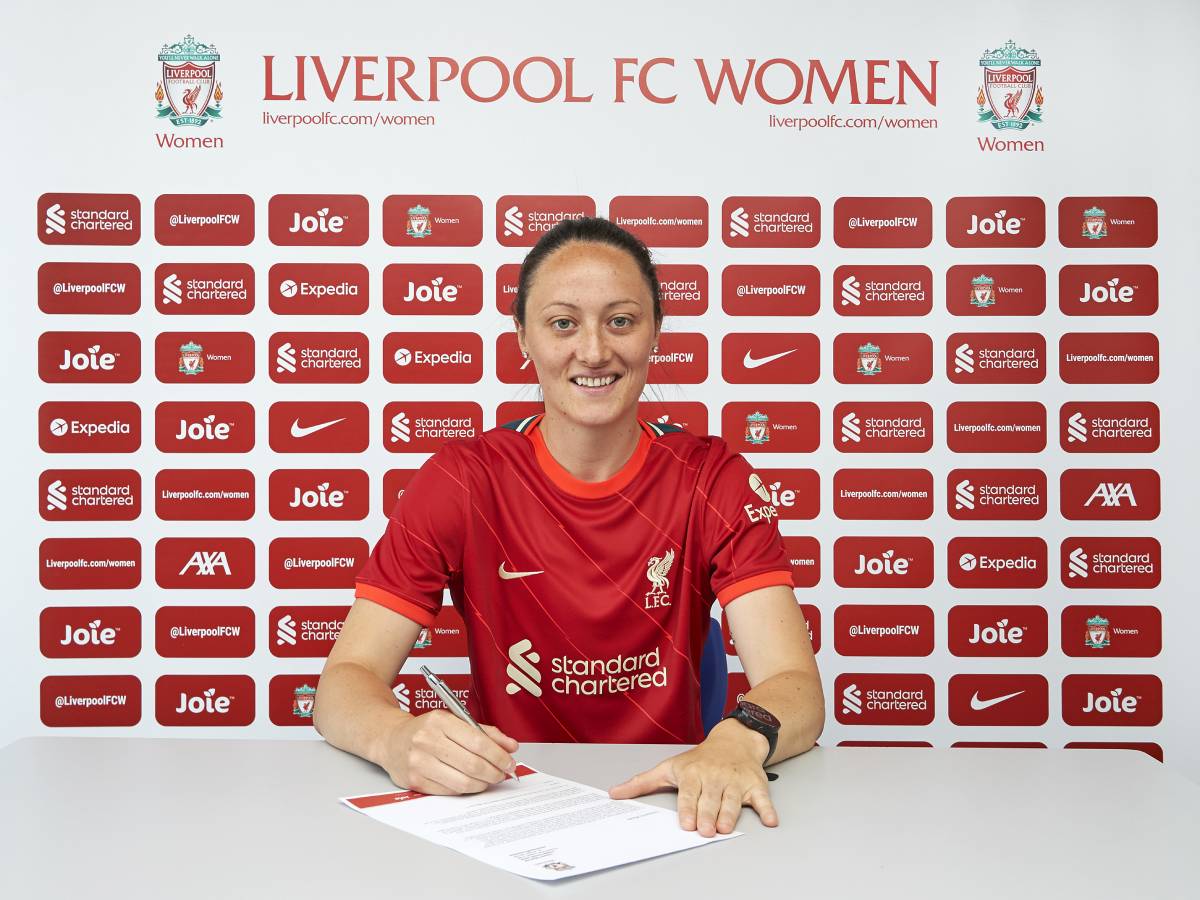 LFC Women manager Matt Beard told Liverpoolfc.com: "Meg offers a bit of versatility as she can play centre-back or left-back.

"Obviously her long throw is well-documented in the game and with players like Furney [Rachel Furness] in our team, it will be a good weapon for us.

"She's a fantastic footballer who's been a bit unlucky with injuries over the last year or so, and I think it just fits for us and it fits for her.

"It's another player who knows how to win things and has been involved in a club that is challenging. Her experience is going to be very valuable for us this campaign."

Campbell is looking forward to using her previous experiences in the game to help secure progress with the Reds. 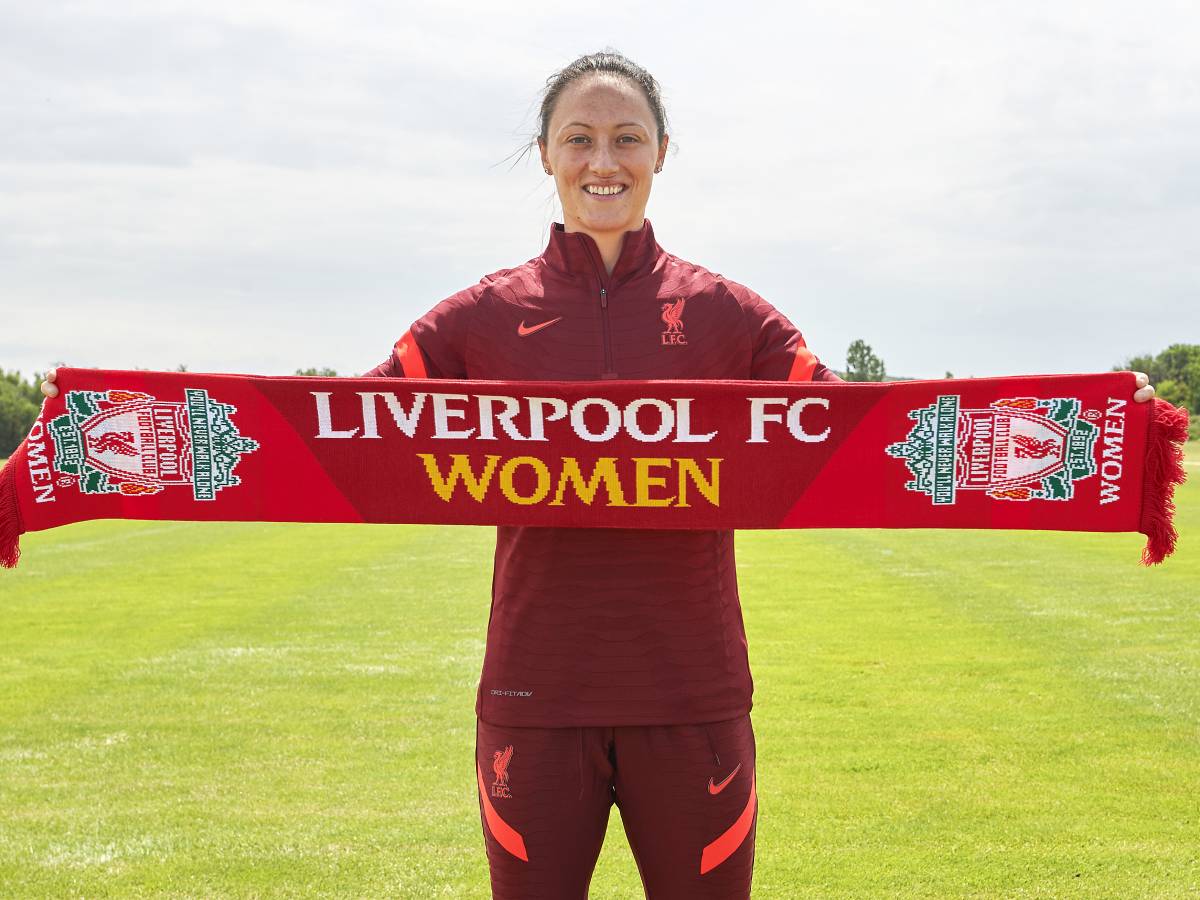 She said: "I've played and trained with a lot of successful players from different cultures, Olympic medal winners, World Cup winners, European winners, so I've been around it and seen what it takes to get to the top and stay at the top.

"I hope I can help the club get promoted and get back to where it belongs.

"Matt has been great for me and when he contacted me and said he wanted to bring me here, that was brilliant for me – hearing a manager wanted me so badly.

"So when I got the opportunity, I was never going to turn it down. I'm really looking forward to this challenge. The manager has put his trust and faith in me.

"I know the girls, from seeing a few interviews and stuff, were quite disappointed not getting promoted last year, and I know they will have fire in their bellies and are ready to push on now."

Campbell is the third new signing of the summer window for LFC Women following the arrivals of Leanne Kiernan and Yana Daniels.