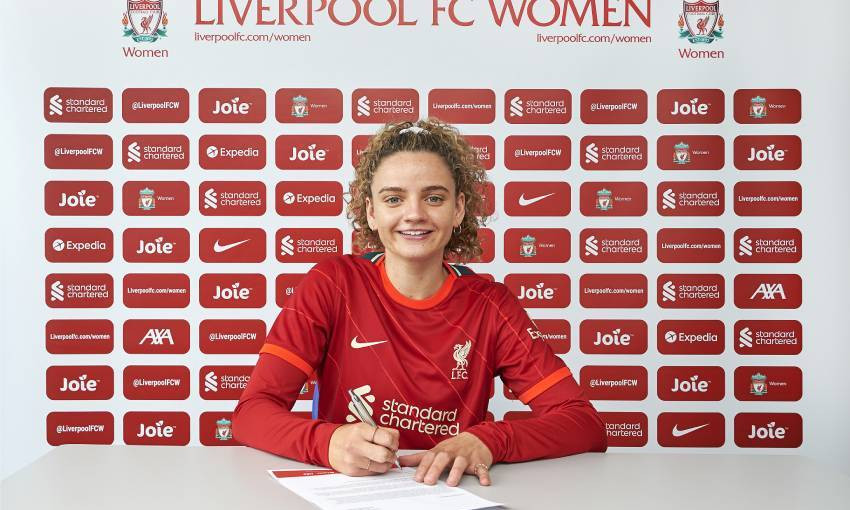 Liverpool FC Women can confirm the signing of Leanne Kiernan.

The 22-year-old Republic of Ireland international spent the last three seasons with West Ham United in the Women’s Super League.

A striker who can also play as a winger, Kiernan began her career with Shelbourne in her native Ireland, where she was a league and cup winner.

It was Liverpool FC Women manager Matt Beard who brought Kiernan to West Ham during his stint with the Hammers, and he is delighted to make her part of his Reds squad. 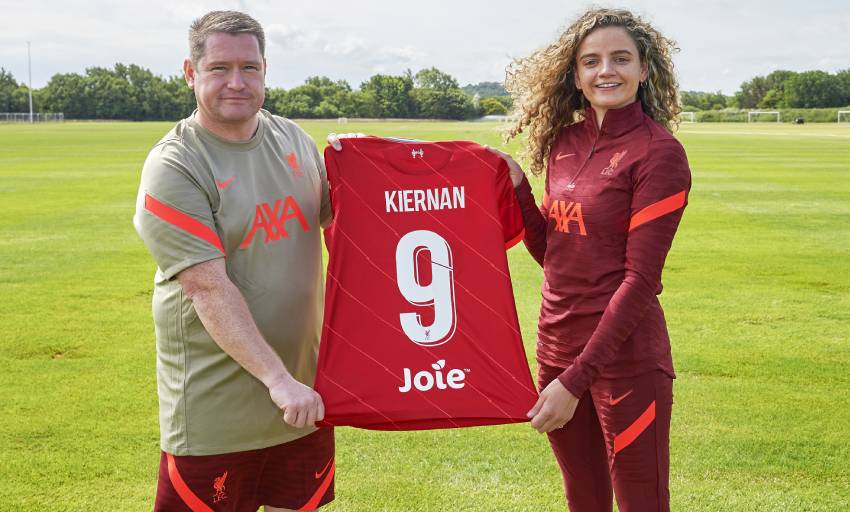 Beard told Liverpoolfc.com: “Leanne’s a versatile forward, she’s very quick and can score goals inside and outside the box.

“She’s an infectious personality and one of the biggest aspects is her work-rate and how she conducts herself, as I think it’s something we need in this league.

“I signed her when she was 18, she’s grown up a lot over those three years and I think this is a good move for her and for us. I’m looking forward to seeing what she can produce this year.”

Kiernan, who hails from County Cavan, said she is looking forward to joining up with her new teammates in red. 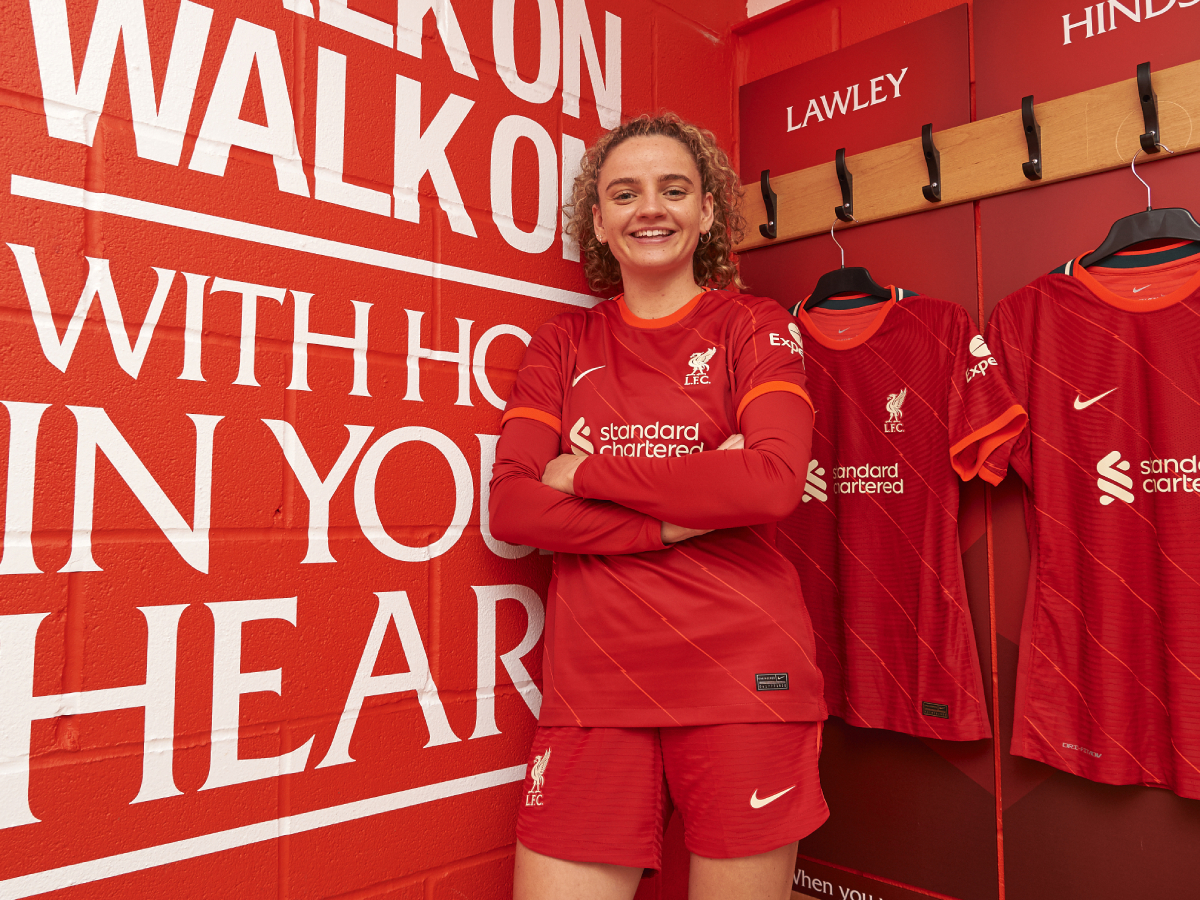 “I’ve played as a winger for the last three years and I play as a striker for my country,” she detailed. “I just can’t wait to get back out there on the pitch with my new teammates and settle in with my new family here at Liverpool.

“The club is a great name and it definitely has great ambition. I really enjoyed the phone call with Beardie, and it grabbed me towards Liverpool and it’s just an exciting time to be here.”

Kiernan is the first signing of the summer window for LFC Women.