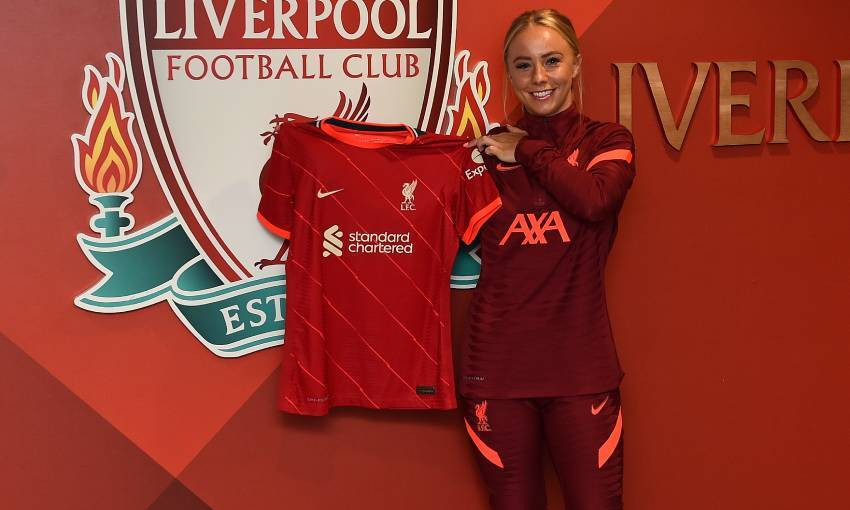 The 26-year-old is the club's longest-serving player and has now made 113 appearances for the Reds.

Hodson originally graduated to the first team from the Centre of Excellence and reserves to make her debut in April 2014. She made 11 appearances in a season where Liverpool clinched their second Women's Super League title under Matt Beard, who recently returned to the club.

She overcame serious injury to return to the senior set-up and showed her versatility last season by making appearances at full-back, as well as in her more typical wide attacking position. 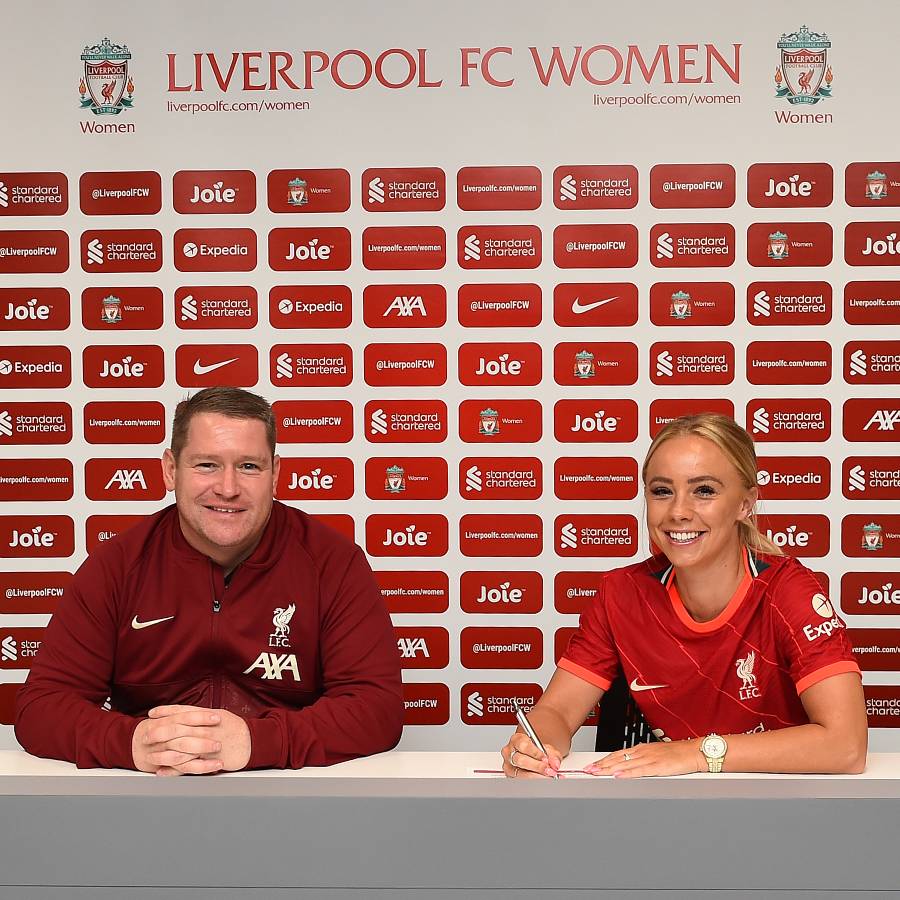 LFC Women manager Beard told Liverpoolfc.com: "I gave Ashley her debut back in 2014. I remember back then how excited we were by her pace, how direct she was and she was a good finisher.

"She's developed over the years I've been gone and we're delighted she decided to commit her future to the club.

"We had a great relationship during my previous stint and I'm looking forward to that continuing."

St Helens-born Hodson says a push for promotion to the WSL is top of the wish list for 2021-22, while personally she'll be looking for goals and assists to help the cause. 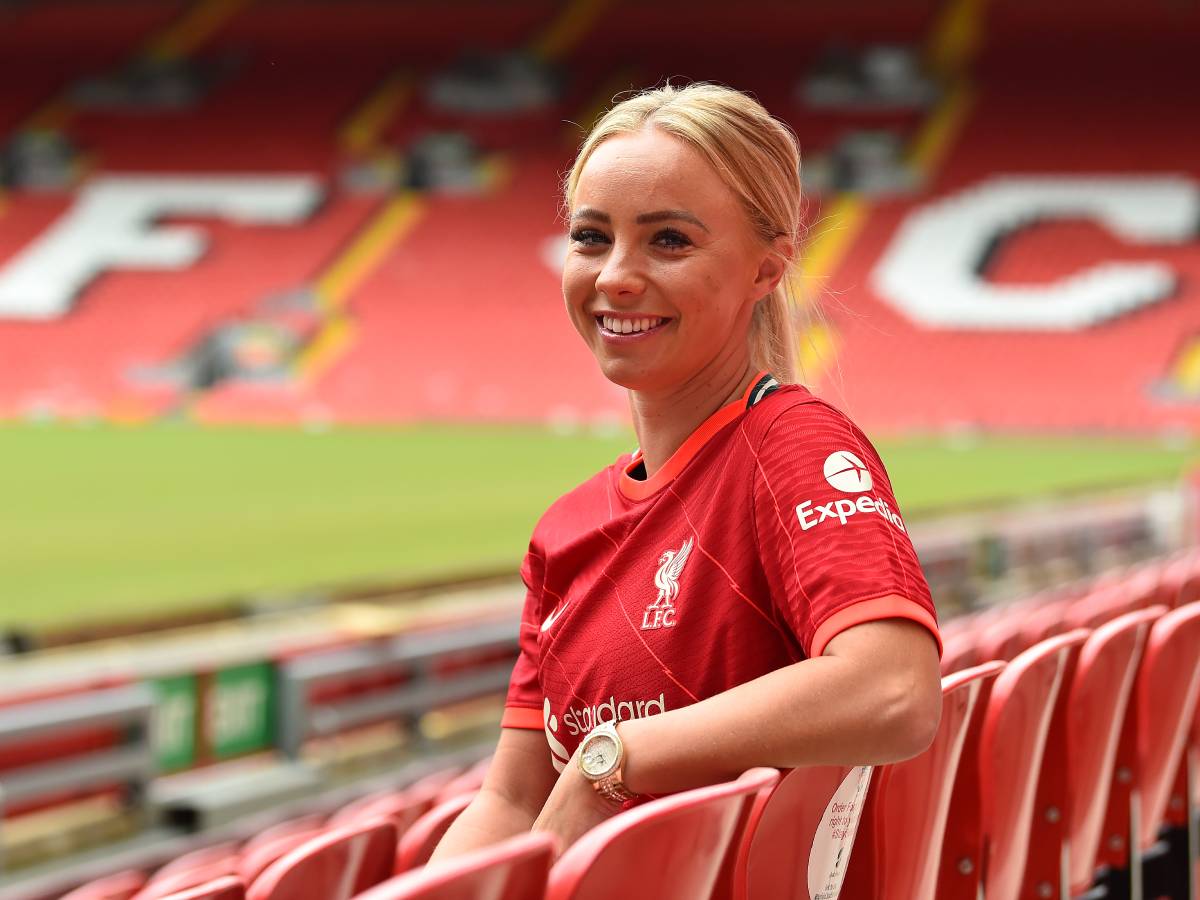 "We've got a really good group, we've got a new manager in Beardy who I'm familiar with and I'm really excited to get going with him again.

"As a club we want to push on. Last year didn't turn out the way we wanted it to and we've taken lessons from that. We want to turn the frustrations of last year into motivation.

"Working with Matt in the past, it was a great experience and I can't wait for him to come back in. He'll bring a lot of leadership qualities, he's a really good manager and I think all the girls who haven't worked with him before are going to love him."