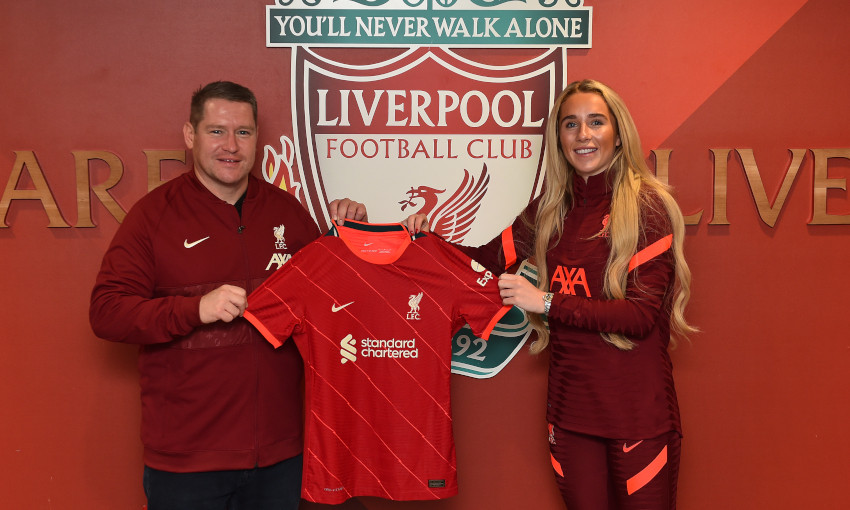 Kearns, from Allerton, is a home-grown talent having progressed through the club’s development squad before breaking into the first-team set-up. 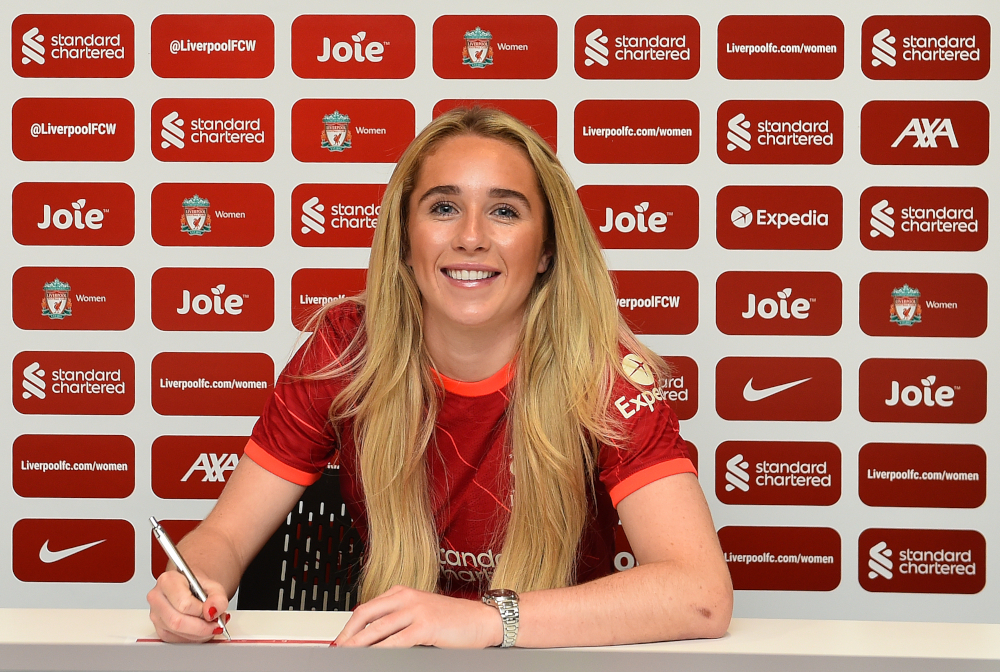 The England U19 international signed her first professional contract with the Reds last January and will now continue her career with LFC Women.

Manager Matt Beard said: “I’ve watched a lot of Bo recently and I’m really excited by her. She’s got everything to become a top, top player.

“She’s going to be a big player for the football club; she’s a local girl, she’s a Liverpool fan and I’m delighted she’s committing her future to the club.

“Technically she’s very gifted, she’s a clever player and a set-piece specialist, which is vitally important. I’m really excited to see how she can kick on and develop now because it was a real first taste of a lot of minutes in the second half of last season.”

Beard first saw Kearns as an U11 in the club’s Centre of Excellence and the player herself was on the sidelines as a supporter when his squad won back-to-back Women’s Super League titles in 2013 and 2014.

The 20-year-old, who will switch shirt number to begin wearing No.7 from next season, is delighted to continue her long association with the Reds.

“It’s a dream come true to continue staying at the club, it’s a big honour for me. I just want to play for Liverpool and I’m over the moon,” said Kearns.

“Individually, last year was my breakthrough season. I got the opportunity just after Christmas to showcase what I can do and I feel I took that chance.

“It still feels like yesterday I was in the U11s and I’ve taken it all day by day and just enjoyed each moment playing with a Liverpool shirt on.”

She also thanked her teammates and assistant manager Amber Whiteley for helping her towards the Player of the Season award, but is now already looking ahead to the new campaign. 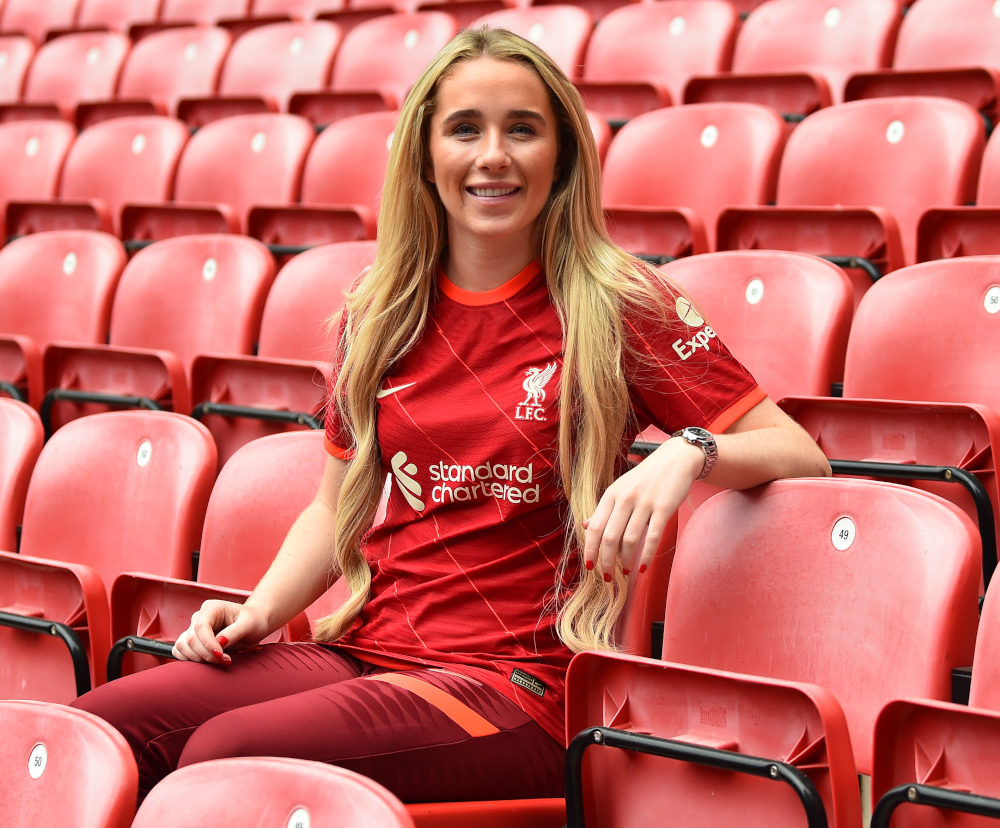 “Personally I want to keep performing, I want to kick on and be even better,” she added. “For the team it’s a big season, we need to get back into the top league.

“Hopefully Matt coming in can help us as much as he can and then we’ve just got to perform. I can’t wait to get back into a routine and see all the girls again.

“I’m looking forward to it, it’s a big season and I think we’re ready to go.”