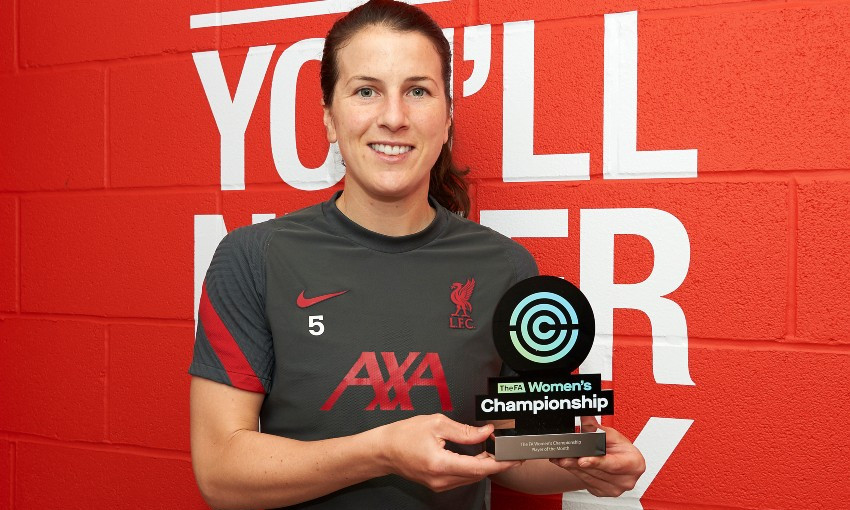 Liverpool FC Women captain Niamh Fahey has been named the FA Women's Championship Player of the Month for March.

The skipper came out on top in a joint decision made by an expert panel and a public vote.

It’s the second month in a row that an LFC Women player has been victorious after midfielder Ceri Holland scooped the award for February.

Centre-back Fahey has been recognised for key influences on games at both ends of the pitch during March, with the Reds securing two wins and a draw in their three matches. 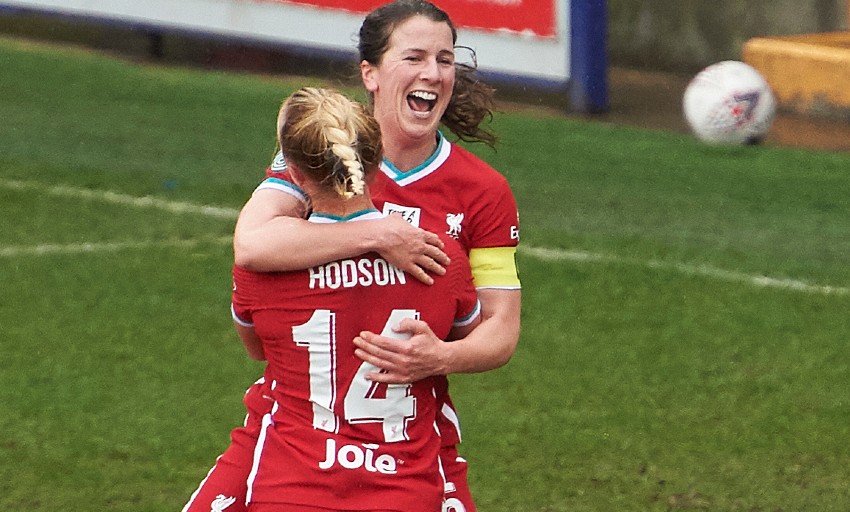 Fahey’s header brought her side a winning goal against Crystal Palace in a 1-0 away victory.

It was even better against Coventry United, with Fahey scoring twice and recording another clean sheet in the 5-0 win at Prenton Park.

The month ended with a draw against Blackburn Rovers, where the Reds conceded their only goal of the month.

Gallery: LFC Women in training ahead of Bristol City test