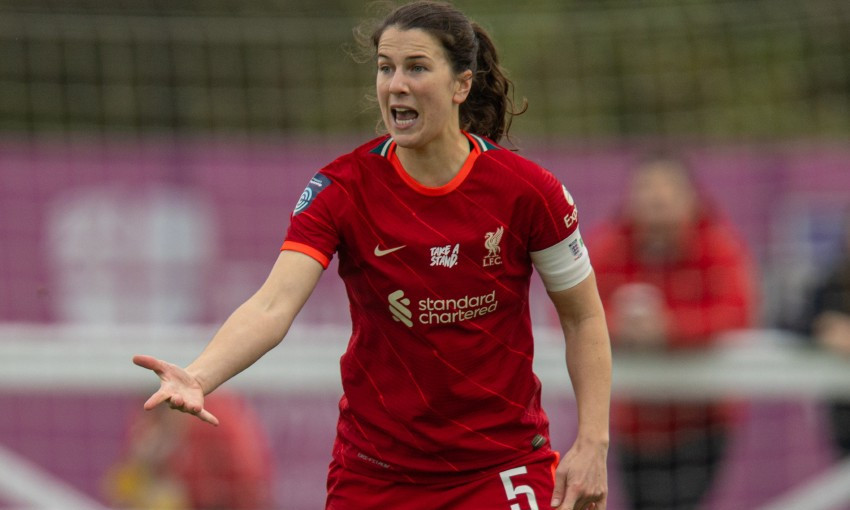 Niamh Fahey is upbeat about Liverpool FC Women’s superb run of form but the captain insists Matt Beard’s squad will not get carried away.

The Reds moved top of the FA Women’s Championship by beating previous leaders Durham 2-0 away last Sunday to extend their unbeaten run to 10 matches in all competitions.

They return to action on Wednesday night against Blackburn Rovers Ladies and their focus has now switched to that Continental League Cup tie.

Fahey told Liverpoolfc.com: “It’s all about being in and around the mix - that’s our target for Christmas and we’re there at the minute. We’ve got two more league games before the Christmas period.

“It’s all about getting back up to the WSL [Women’s Super League]. We just have to take each game as it comes and we have to keep our feet on the ground. It’s all about the next game.” 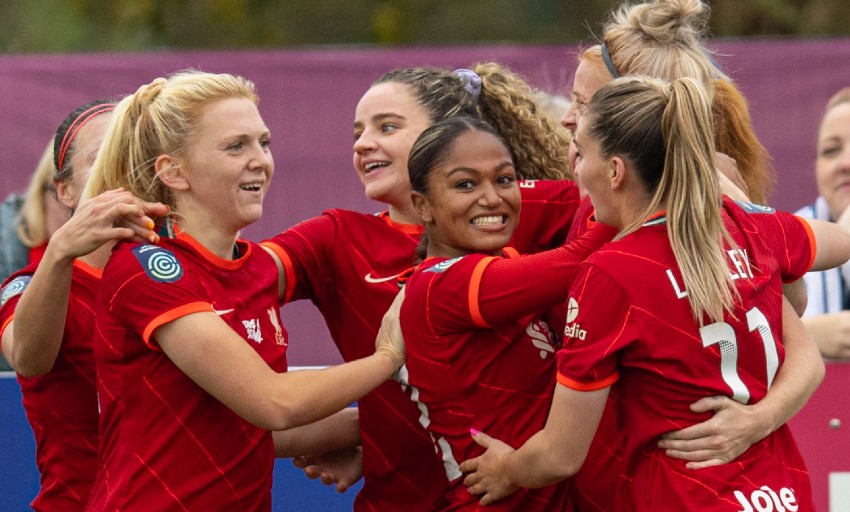 Leanne Kiernan’s sixth league goal of the season - a predatory, striker’s finish - put Liverpool ahead at Durham and Fahey was full of praise for her fellow Republic of Ireland international.

“Leanne’s brilliant, she’s got quick reactions and her anticipation is brilliant,” she stated.

“She’s done really well, I’m really pleased for her. She’s working so hard as well and it keeps her momentum going which is great for her.”

Fahey also thanked the fans who made the trip to Durham to support the Reds.

“They’re amazing. We definitely have the best fans in the league, no question about it, they give us such a lift,” the skipper said.

“To hear the songs coming out - it doesn’t feel like an away game when you have them with us. We appreciate them and thank them all again for their support.”