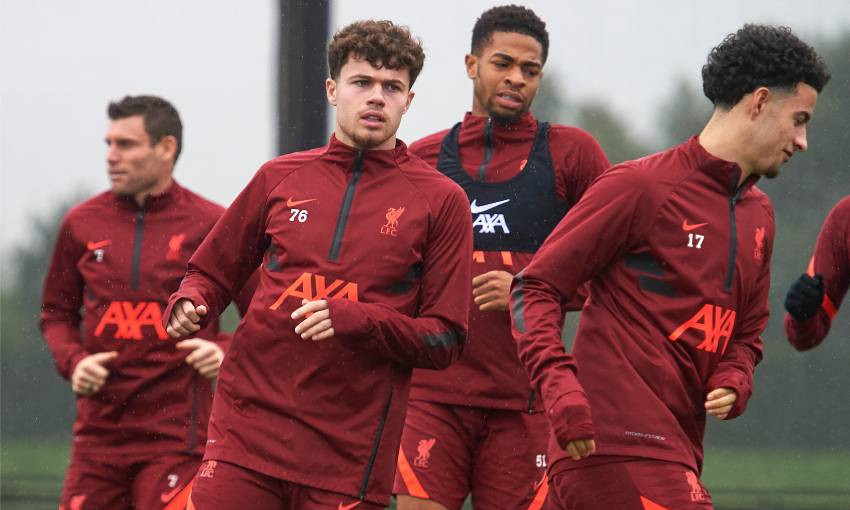 Neco Williams wants to help Liverpool keep their winning momentum going if he features at Preston North End this evening.

Following eye-catching victories in the Premier League and Champions League, the Reds' focus has turned towards the Carabao Cup for a fourth-round encounter with the Championship side.

And Williams is out to maintain the team's unbeaten start to the 2021-22 campaign, should he be selected in the 7.45pm BST kick-off.

The right-back told Liverpoolfc.com: "From what the lads have been doing, especially in the last few weeks, we just want to carry on that form and hopefully just get the win on Wednesday night and put a great performance in.

"It's not often they get to play Liverpool, because obviously we're in the Premier League and they're in the Championship, so there's not many times we come together and play.

"We need to play our football and hopefully if that comes together we'll get the win."

Jürgen Klopp made nine changes for the third-round win away at Norwich City last month, with Takumi Minamino and Divock Origi on the scoresheet.

Williams believes the squad's strength in depth and high level of competition in training every day is a major reason for the strong start to the campaign.

"Every training session we train, it's always like our last," he insisted. "If we're playing five-a-side games, everyone's always so competitive, there's arguments – but that's just our team.

"We're so competitive and we just want to win everything. So playing in this type of tournament is going to hopefully bring the best out of us and we can win as many games as we can."

Victory at Deepdale would secure Liverpool's spot in the quarter-finals of the competition.

Williams is hoping to go all the way in a tournament that holds fond memories for him and his family. 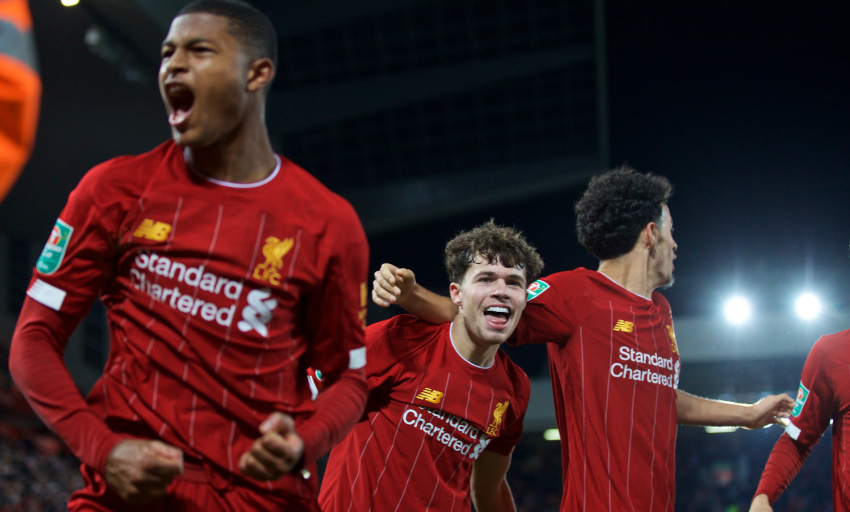 The 20-year-old finished: "I made my debut against Arsenal in the Carabao Cup [in 2019], so it's always been special to me playing in this type of game.

"Playing for Liverpool Football Club, you want to win as many trophies as you can. To win the Carabao Cup will be special because all the youngsters have been playing in it, because the more senior lads [have] had more game time.

"I always love playing these type of games because you don't know who you're going to come up against – it could be anyone from the Premier League, Championship or even lower.

"On Wednesday night we've got Preston, a top side, a good Championship side, so we know it's going to be a tough game. But hopefully we can go up there, put a performance in like the lads have been doing all season and get the win."