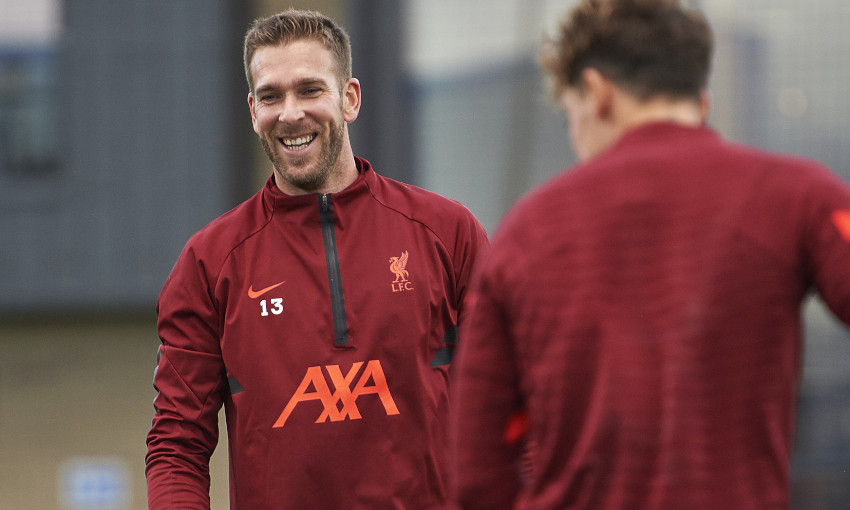 ‘Freshness’ will be the aim as Liverpool consider changes for Wednesday’s Carabao Cup fourth-round contest against Preston North End.

Having chalked up successive away victories at Watford, Atletico Madrid and then Manchester United across an eight-day spell, the Reds are likely to shuffle the squad for their trip to Deepdale.

“The second thing is using the squad because we know that we need in our game freshness and we need unpredictability, we need creativity. We know that fatigue stops that.

“If you want a team who shows hunger, who shows the will to put their game into place, to be dominant and control the game in that way, then it’s important to use the squad.

“One is consistency, to be good in the first game and the last game. We want this stability. And second is to use the squad in the right moments.”

James Milner is ruled out until the November international break after sustaining a hamstring issue at Old Trafford last weekend, while Naby Keita is recovering from the injury that forced him off in the same game.

Fabinho (knee) is targeting a return for the next match, at home to Brighton & Hove Albion in the Premier League, and Thiago Alcantara (calf) is not yet ready to come back.

Lijnders also revealed pre-match that Caoimhin Kelleher is unlikely to be available to face Championship side Preston, with Adrian potentially in line to deputise between the sticks.

“He has his experience, he knows exactly his role,” the Dutchman said of Adrian. “He is the type of guy who proved every time that we needed him to be there with his experience, with his leadership, with his presence with us for this long time.

“He will be ready if we need him.”

Having made his senior debut when Liverpool beat Norwich City 3-0 in the previous round of the competition, Kaide Gordon may not be in contention this time. The Academy forward only returned to team training on Monday.

Sepp van den Berg, who is enjoying his second spell on loan at Preston, will be allowed to play against his parent club after the Reds granted permission for the defender to feature. 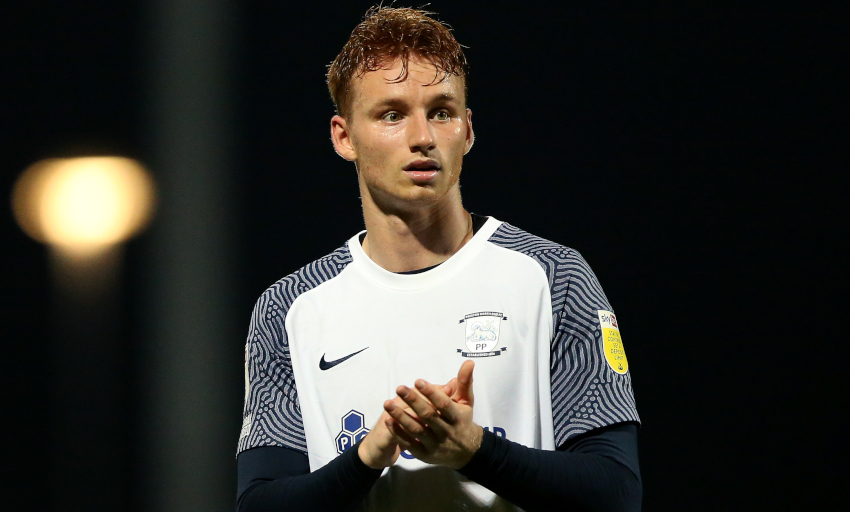 But the hosts are set to be without Josh Murphy, Izzy Brown, Ched Evans and Connor Wickham. They are, however, boosted by the return of Matthew Olosunde and Ali McCann following a spell on the sidelines.

“You might never get an opportunity [again] to play against arguably one of the top three clubs in world football at the moment. I’m really looking forward to it, to be honest.”