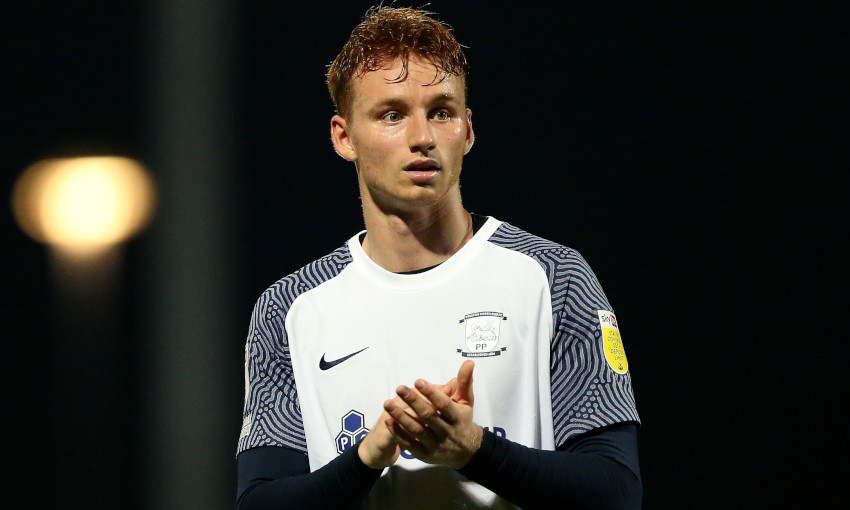 The Liverpool defender, who is currently with Championship team Preston North End for a second loan spell, will compete against his parent club when the sides meet in the Carabao Cup fourth round.

Van den Berg and Preston have been granted permission by the Reds to field the defender in the tie, with Jürgen Klopp and his staff keen for the Dutchman to utilise the opportunity.

That sentiment is shared by the player himself and Van den Berg is determined to show Liverpool the fruits of his hard work out on loan during 2021 on what he admits will be a ‘weird’ night.

“I’m a guy who thinks quite a bit about everything anyway, so if you think about it – and especially me – it’s going to be weird,” the 19-year-old told Liverpoolfc.com in a recent interview.

“But it’s an amazing game. We’re playing at home and for the fans; it’s probably just to see it as a normal game, a big game, and give everything. Afterwards, when I see the faces of everyone, it’s going to be weird again, but just a really good experience, I think.

“I was thinking before [the draw], because I saw the teams that won and I saw a few big names as well, I was like, ‘There’s no way we’re getting Liverpool!’

“But, to be fair, everyone here is buzzing – we’re happy, we’re looking forward to it. It’s, of course, a big game for us, Liverpool v Preston.

Van den Berg first linked up with Preston in February.

He made 16 appearances in the Championship and then reunited with the club when a second loan spell – for the duration of 2021-22 – was agreed in June.

The Netherlands youth international has gone on to play 17 games already so far this term and chipped in with two goals from a more advanced right wing-back role. 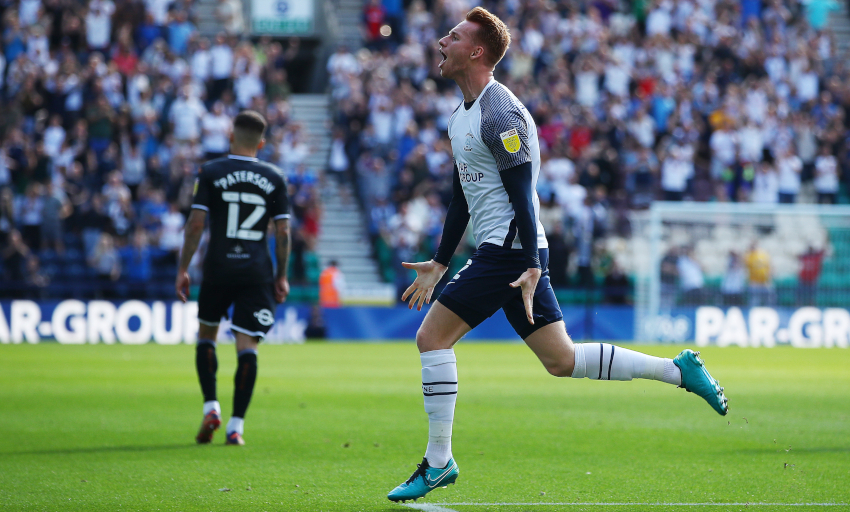 “It’s just really good to be playing,” said Van den Berg. “Right wing-back gets tough, I’ve been running a lot on the right side this season and last season.

“But it has just been good playing different types of defensive actions, more one-v-ones, more attacking-wise as well going up the pitch, getting crosses in. It has been good. It’s different than I’m used to, but I’m playing and it has been good.”

Van den Berg arrived on Merseyside from PEC Zwolle in the summer of 2019 and has been involved in four senior fixtures for Klopp’s team.

He found a natural role model in the Reds’ dressing room in his compatriot Virgil van Dijk, of course – his country’s captain and a Premier League and Champions League winner with Liverpool.

“Already watching him in training and training with him, I remember the first season I came, before COVID of course, I always went to the games and sat behind the bench and going into the dressing room and stuff,” said Van den Berg of what he has learned from Van Dijk.

“Just seeing everyone preparing and then seeing him playing games and watching him make it look so easy, it’s already such a big influence for a player at a young age to just watch, for me, the best centre-back in the world do what he does.

“You can only learn from it, so it’s been really nice to just be around him and watch him train and play.” 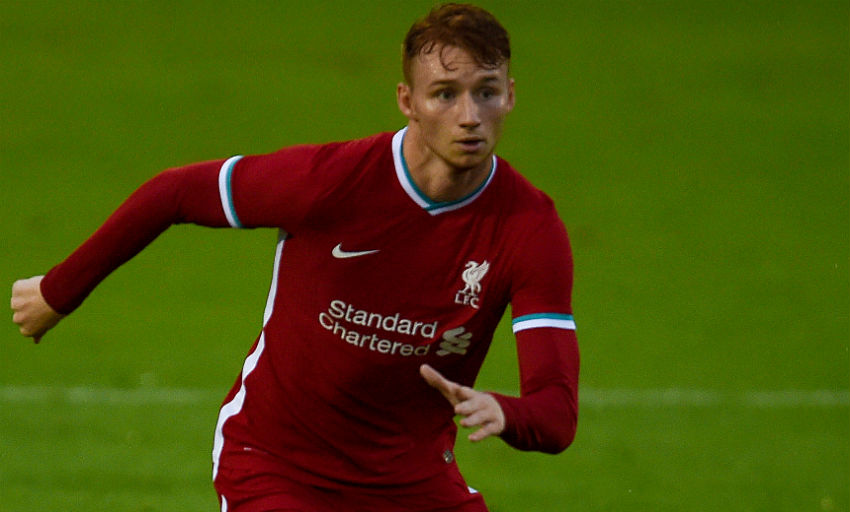 Van den Berg is now receiving a hugely beneficial education on the demands of the men’s game in the Championship, a division he describes as “really tough, physical, quick, going from end to end”.

He hopes to not only return to Liverpool next year a much-improved performer for his experiences in England’s second tier, but perhaps to have helped Preston reach the play-offs along the way.

“I said it before the season, I feel the team we have, the play-offs is a nice thing to look up to; I feel we just as a team have to be as close as possible or even make the play-offs.

“For me, it’s just improving here and then hopefully come back in the summer to Liverpool, show them what I’ve got and hopefully get a spot in the team.”