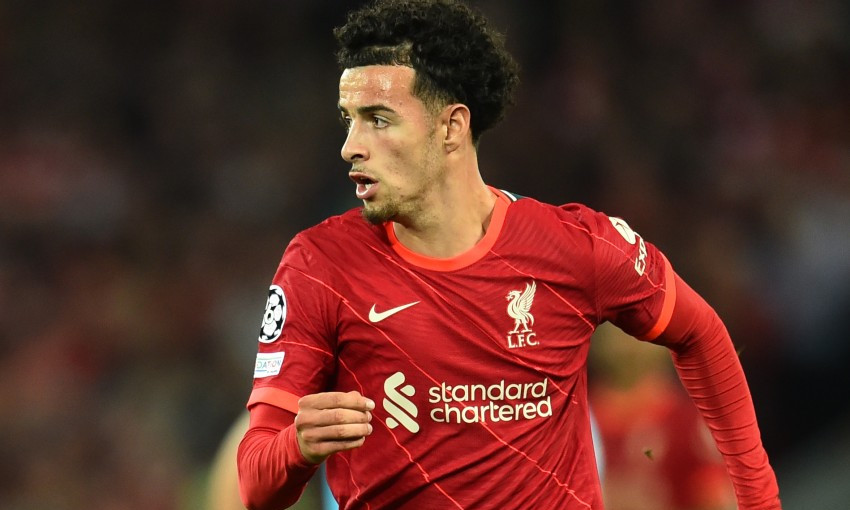 Curtis Jones will make a landmark appearance for Liverpool tonight.

Pepijn Lijnders confirmed on Monday the Academy graduate is set to start the Reds’ Carabao Cup third-round tie at Norwich City for what will be his 50th appearance for the club.

Liverpool have won 16 of their 34 visits to Norwich in all competitions, drawing nine and losing nine

The Reds have won each of their last eight matches at Carrow Road, most recently last month, scoring 24 times

Liverpool have won the League Cup eight times, joint-most with Manchester City, most recently in 2012

In 18 League Cup ties under Jürgen Klopp, 69 different players have been fielded 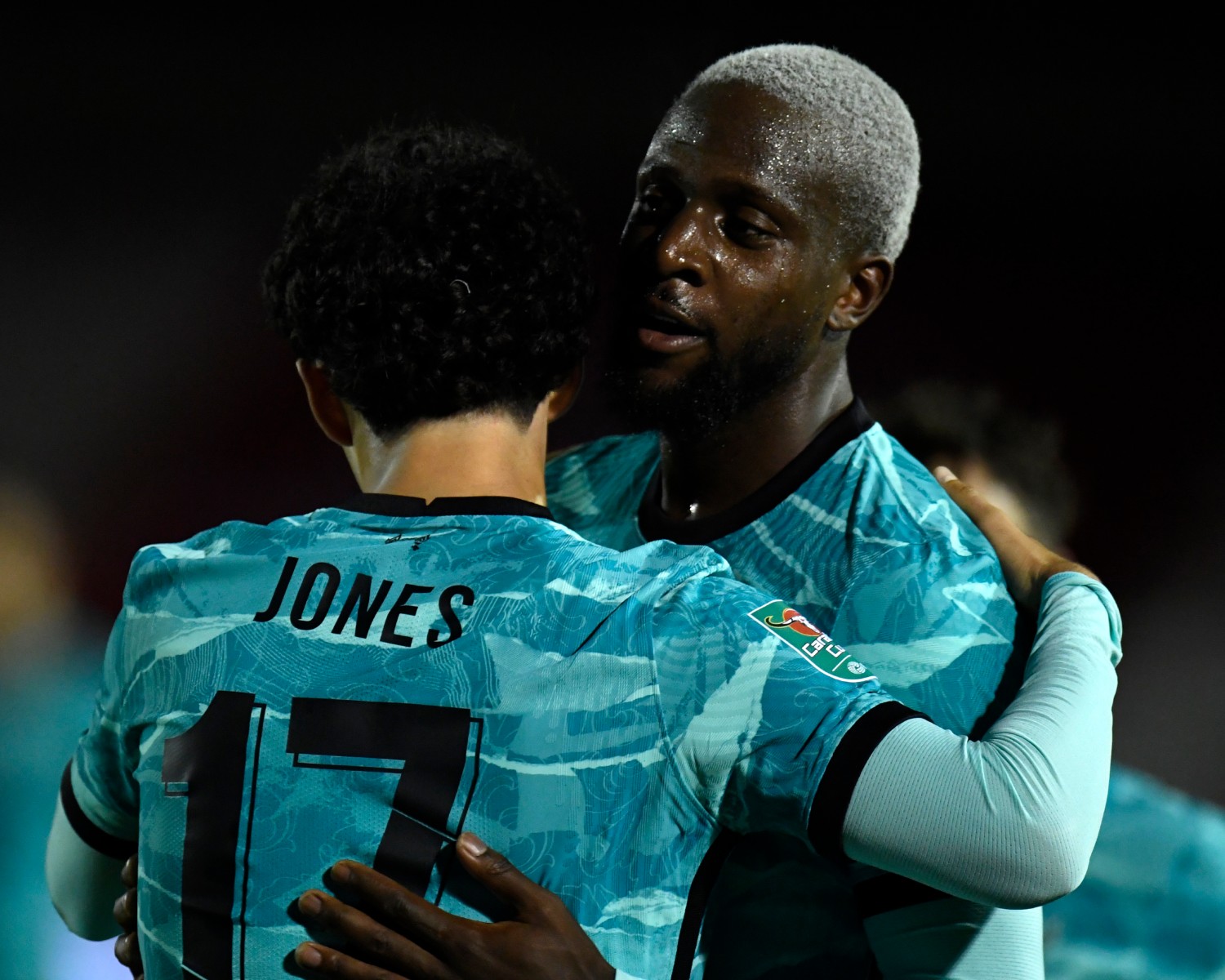