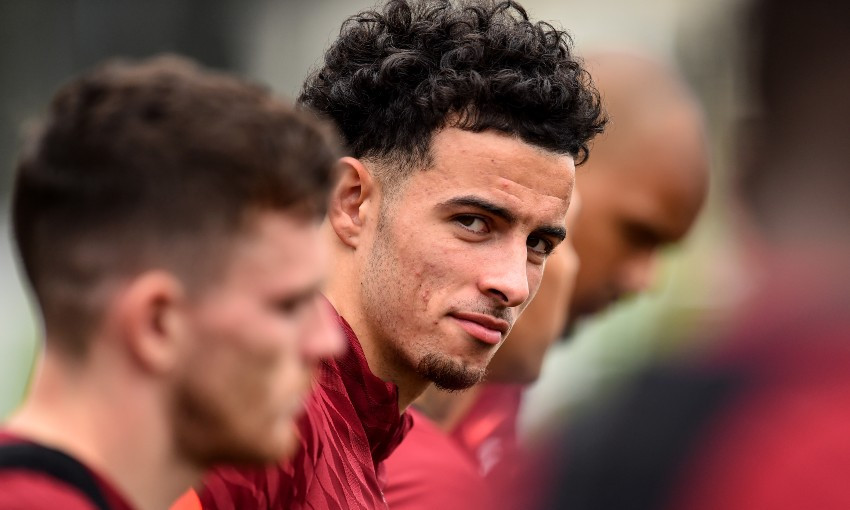 The Reds visit Carrow Road for the second time this season, but their line-up is set to look significantly different to the side that beat the Canaries 3-0 in the Premier League last month.

“It’s gold for young players, proper gold, because we like this competition to introduce new players - and that’s why I have to say that Curtis, he’s going to start tomorrow and it’s his 50th game for Liverpool. That all started with this cup,” assistant manager Pepijn Lijnders said on Monday.

Lijnders also confirmed that Kelleher will play in goal and elaborated on Liverpool’s selection plans by detailing: “If you want to talk about team selection, you have to understand our way, our identity, our culture - what already started a long time ago.

“We want to compete in each game and in these intense periods where you play each three days, it’s really important to, one, protect the players because it’s a high risk to play again and again and again.

“So, that’s what we are going to do tomorrow and what we are doing in the last week as well.”

Four players who will not be involved are Thiago Alcantara, Trent Alexander-Arnold, Roberto Firmino and Neco Williams.

Thiago is certainly out of the Reds’ next two matches due to the calf injury he sustained during Saturday’s win over Crystal Palace.

“I can’t say now how long it will take but definitely not tomorrow and not at the weekend,” Lijnders stated.

Alexander-Arnold missed the weekend victory due to illness and Firmino has been absent for the last three games due to a hamstring injury, with Lijnders explaining: “[Trent] should be fine in a few days but Norwich comes too early… then we have Bobby, who will do parts of team training but also not ready. But progressing well.”

The Dutchman added: “Neco is progressing well as well. [For him] tomorrow also comes too early.” 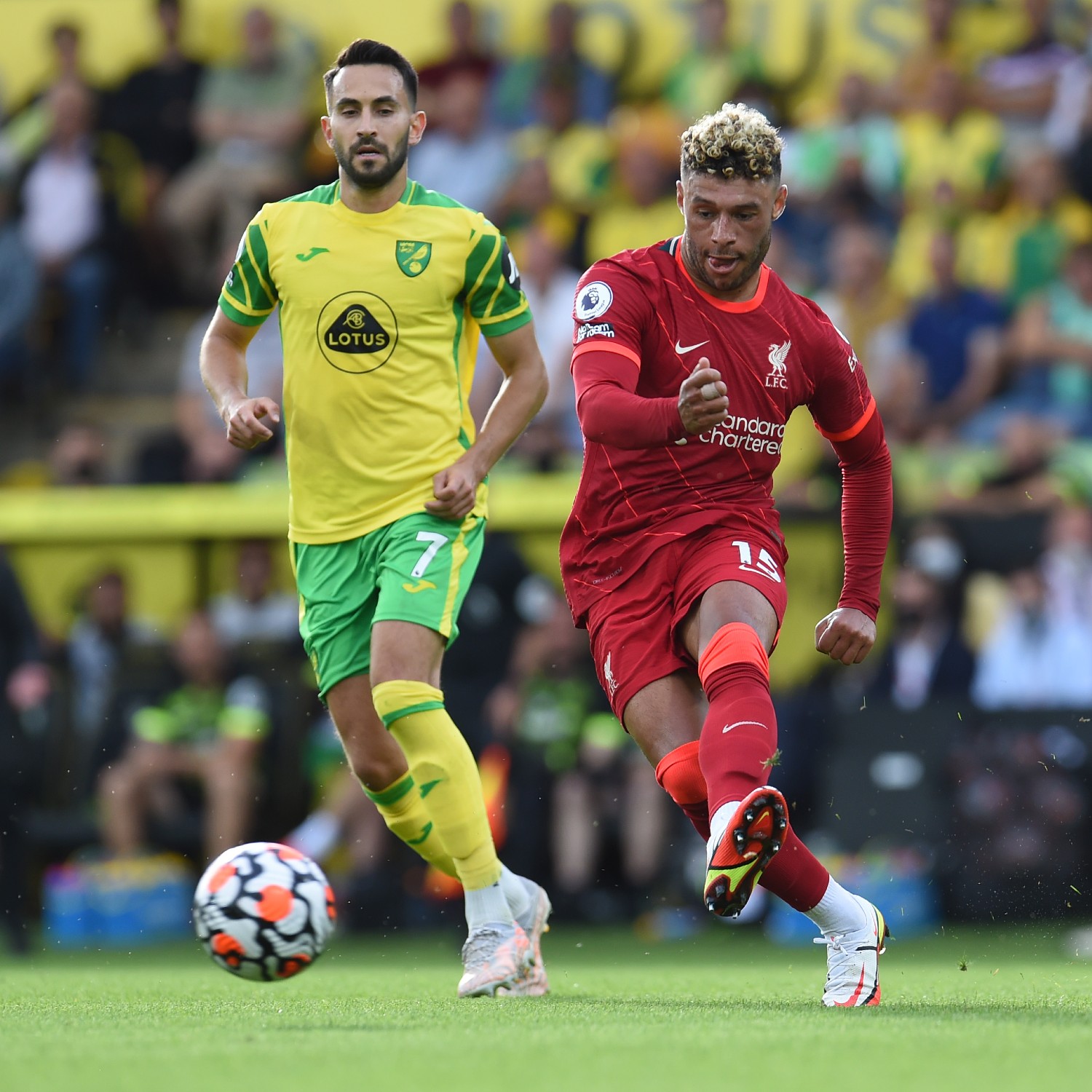 For Norwich, Christoph Zimmermann and Przemyslaw Placheta remain sidelined, while Daniel Farke told the media on Monday that Todd Cantwell is unavailable due to personal reasons.

The Canaries manager reported no fresh injury concerns following Saturday’s defeat by Watford - which was missed by Sam Byram, Bali Mumba and Jacob Sorensen - but confirmed his intention to rotate.

“Once you have to play against the best teams in the world, and we do this on league level and now we do this against Liverpool in the cup, we have to do this with full intensity,” Farke, whose team beat Bournemouth 6-0 in round two, said.

“For that I trust my whole squad. We have three games in seven days and it is important to bring some recovered players on the pitch, but not to rest other players. It is more to have players who can go with this intensity against the ball in order to be competitive.”