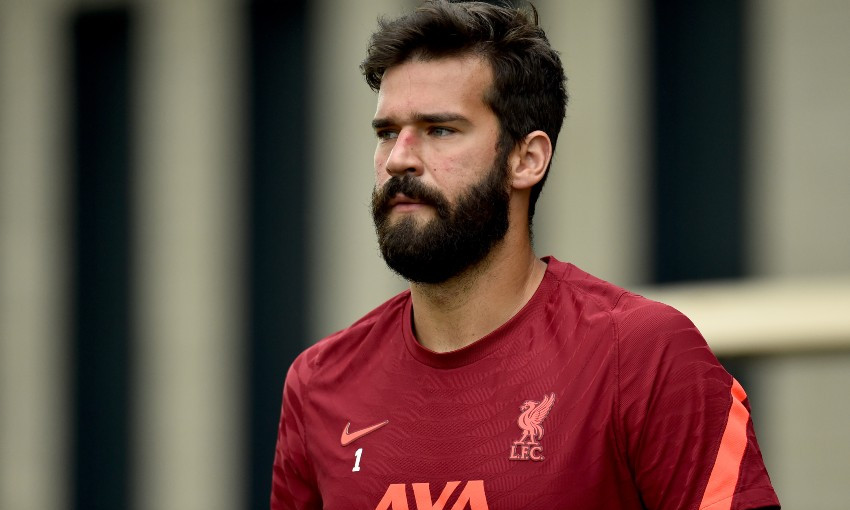 Alisson Becker has pledged that Harvey Elliott's teammates will rally around the teenager as he begins his road to recovery.

Liverpool’s No.67 underwent successful surgery earlier this week following an incident during last Sunday’s 3-0 victory at Leeds United that left him with a serious ankle injury.

While no timescale is being placed on Elliott’s return, he is expected to play again this season – and his teammates will be there to support him throughout his period of rehabilitation.

“It was really a bad feeling,” Alisson recalled to Premier League Productions, about the post-match mood in the away dressing room at Elland Road.

“It’s a mix because you are happy about the game, but when something like that happens you just can’t ignore it. It was really difficult to deal with that on the pitch as well, to see that, and then to come back to play, play and be focused on the game.

“But we are all professionals and it’s what we need to do. Injuries are part of the game unfortunately and it’s something that can happen with everyone. So now we just need to give him the support that he needs to have a good time of rehab and to heal properly. And I’m sure 100 per cent that he’ll be back stronger.

“He’s a really, really good player. Since the moment he arrives here, he was 16 years old if I’m not wrong and you could see already his qualities. The way he plays football is amazing, his skills, and he’s a really good guy as well, really cool guy – really, really nice. His family, his parents, they are really good.

“So you are just a little bit disappointed about it but I’m sure that in five, six months we will be speaking about good things about his rehab because we will have everyone at his side and he will be confident to be back in the best shape that he can be. And we will be here during this time for him.”

Inside Training: Watch the Reds get ready for Palace

Patrick Vieira’s team travel to Merseyside on the back of an impressive 3-0 win over Tottenham Hotspur last time out, and Alisson thinks they will provide stern opposition.

The No.1 continued: “Yeah, they will come with more confidence. I think this victory [over Spurs was] a really important game, against a good side, and it shows how the level is in the Premier League.

“The season, in my opinion, will be the most difficult in the last years. All the teams have improved with bringing players in or changing the way of playing, changing managers – many aspects that contribute to the good of the football. So I'm really happy to play here.” 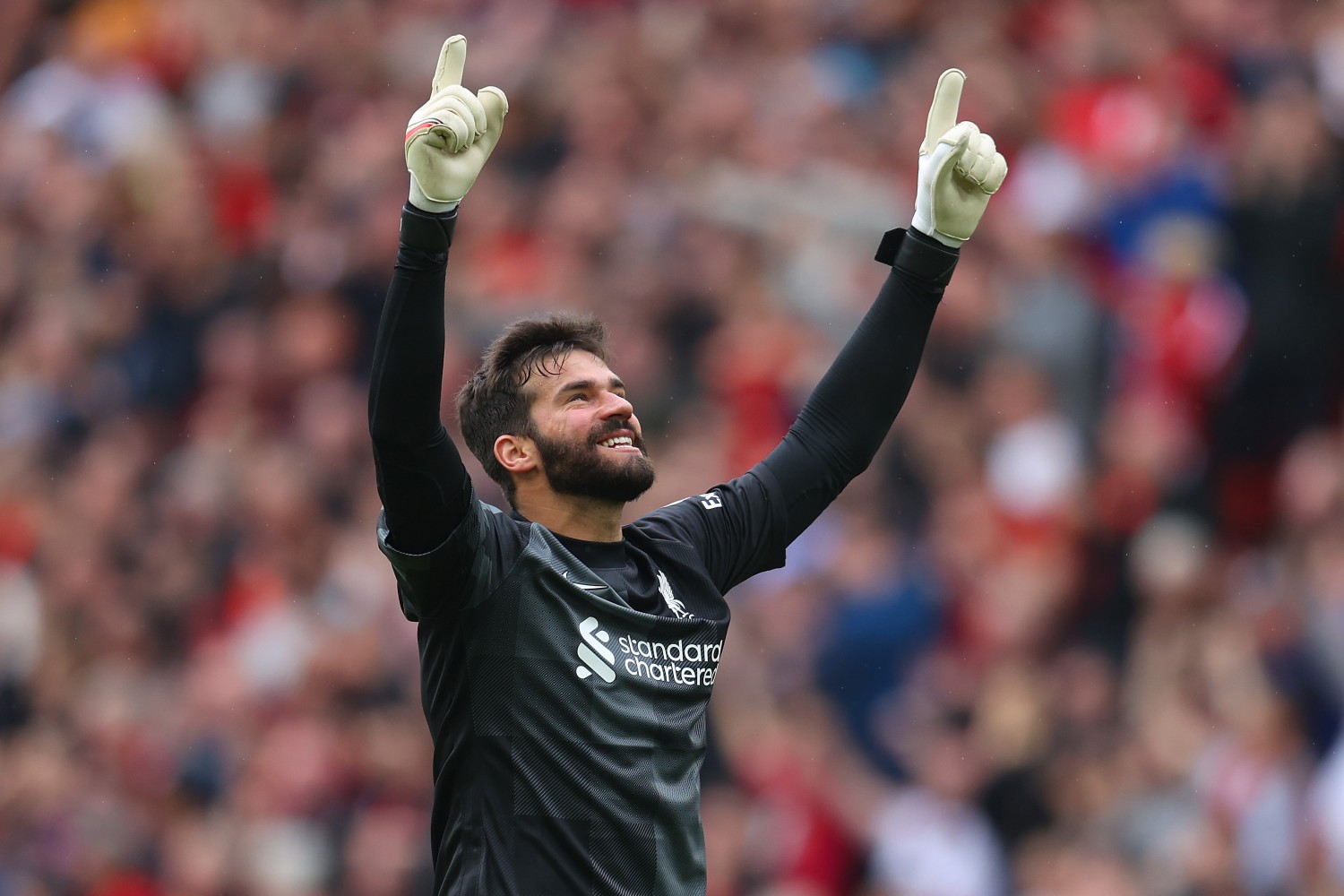 The Reds – who came from behind to beat AC Milan 3-2 in the Champions League in midweek – sit joint-top of the embryonic top-flight table having collected 10 points from their first four games of the campaign, with Alisson conceding just one goal so far.

“That’s good; so far so good,” the Brazil international said, of their impressive start to 2021-22.

“It’s just the beginning of the season, but we have important matches against difficult opponents and it’s important to get the most points that you can against all sides.

“But we know that we can still improve; we had good performances but we still have points to improve. I think in all the aspects we can improve and we can go step by step growing our football, improving our football.

“But the good side of everything I think is the consistent way that we are playing again defensively. Giving the least chances that you can for the opponent [and] having clean sheets is something really important, not only for me but for the team.

“When you keep a clean sheet [you are] halfway to the victory so it’s a target for us for every game, keeping the clean sheet. Everybody’s focused on that, everybody works for that. Even the strikers, helping defensively, midfield, [and] there’s the defence and myself working together to achieve our goals.”