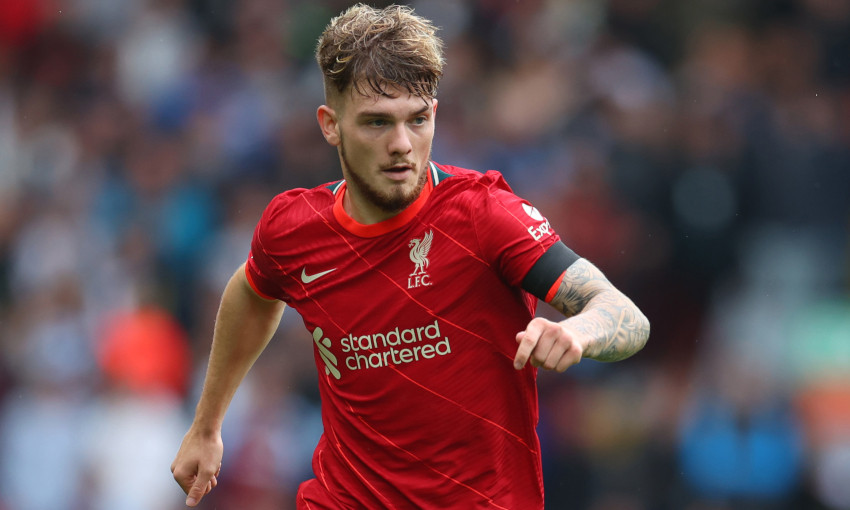 Harvey Elliott has undergone successful surgery on the ankle injury he sustained during Sunday’s victory at Leeds United.

The 18-year-old suffered a fracture dislocation of the left joint following a challenge in the second half of Liverpool’s 3-0 win at Elland Road.

Elliott will now begin a rehabilitation programme with the Reds’ medical team and while he is expected to return to action later this season, no timescale is being placed upon his comeback.

Club doctor, Dr Jim Moxon – who, along with first-team physiotherapist Chris Morgan, was first on the pitch to treat the midfielder – explained: “Harvey sustained a fracture dislocation of his left ankle during the game.

“We were able to reduce the dislocation immediately on the pitch and Harvey had surgery today to repair the fracture and ligaments damaged in the incident. The operation was a success so his comeback starts now.

“We won’t put pressure on him by setting a specific timeframe beyond being able to say with confidence we expect him to feature again later in the season following our rehab programme.”