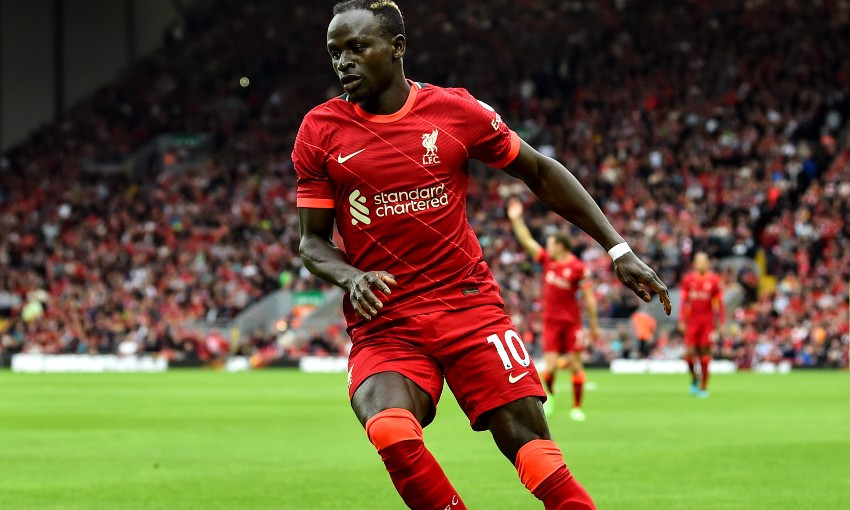 Just as it did two years ago, Liverpool’s Premier League season begins against Norwich City on Saturday.

The 2019-20 campaign started with a comprehensive 4-1 win over the Canaries and ended, of course, in title-winning glory.

Having only returned to training a matter of days earlier following a busy summer, Mane was named on the bench for that match. However, after enjoying the first extended break of his Reds career, he is raring to go this time around.

“I think the really good thing about it is the coincidence because the season we won the league our opening game was against Norwich and we won 4-1,” the forward told Liverpoolfc.com.

“And hopefully this season it’s going to be the same coincidence, that we are going to win and then hopefully win the league! Of course it’s our target.

“I still remember that I had 10 days of holidays [in the summer of 2019], but this season is a little bit different because I have had enough holidays. So hopefully it’s going to be an exciting season for me and Liverpool Football Club.”

Read on for the rest of our pre-Norwich chat with the Reds’ No.10… 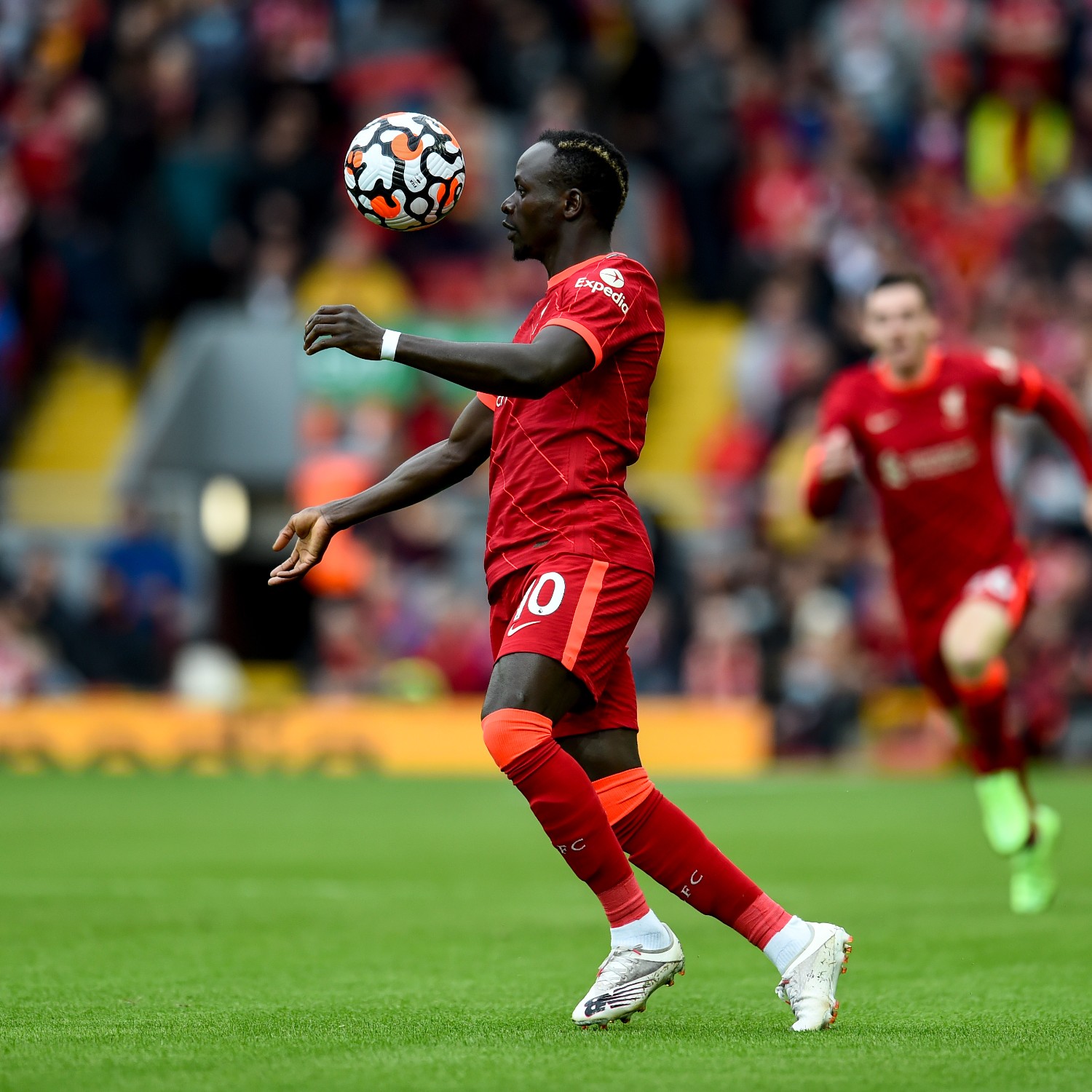 Sadio, you told us during pre-season that you were feeling good after a summer break. How are you feeling now that the new Premier League season is here?

I think it’s always important as a player to have rest and I think in this last summer everybody has enough rest, especially myself. I said it was my first [extended break] since I came to Liverpool and that is the truth. The pre-season went well and I think everybody is physically ready and we are just looking forward to the season.

You’ve looked very sharp in training and the friendlies. Do you feel better going into this season?

Yeah, for sure. In the running sessions I feel very good. Physically and for sure mentally everything is here. I am really happy about it and I can’t wait for the season.

As we’ve discussed, the title-winning season began against Norwich and the team started that campaign as a whole very strongly. How important is it to start with real intent if you want to be successful?

It’s always important to start the season well because it’s a great sign. We are looking forward to it and for sure it’s going to be different to the all the past seasons. Everything is going well and we have more experience, so I think we’re going to use all of this kind of stuff and make sure this season will be different. Hopefully it will be exciting and a better season.

Yeah, like I always said, football without fans, I think it’s not football. Obviously last year, to be honest we missed our fans a lot and honestly I think this season is going to be a different season. Especially because fans are back in the stadium and of course, we have the best fans in the world. I can say they played a big, big part in our success so having them back I think is another bonus for us, for sure. Of course you expect all these kind of things, to go to an away ground and get booed, but I think especially for myself and my teammates, this gives us extra motivation. Myself, I love it and I don’t care about it. It gives me extra motivation and I can’t wait for it. 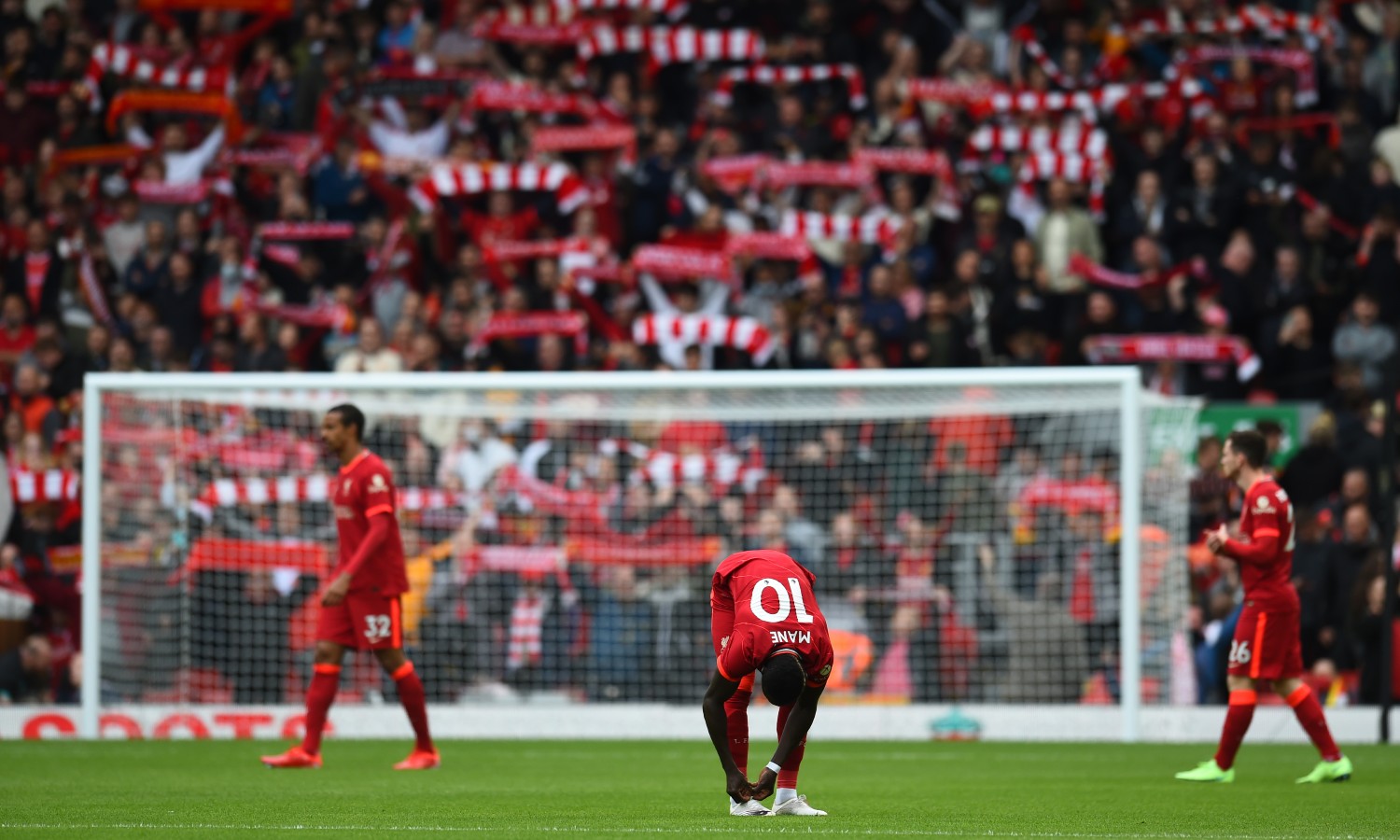 How much are you looking forward to scoring your first goal in front of fans again?

For sure, you need the fans [to celebrate properly]! You need those people. Celebrating with your teammates is not enough, I think you need to celebrate with the fans. It’s always special to score goals in front of the fans, celebrate with them and see the way they celebrate. I think sometimes they enjoy it more than yourself! So this gives you… I can’t explain it… it gives you extra motivation and an extra boost to go again for them and for the team.