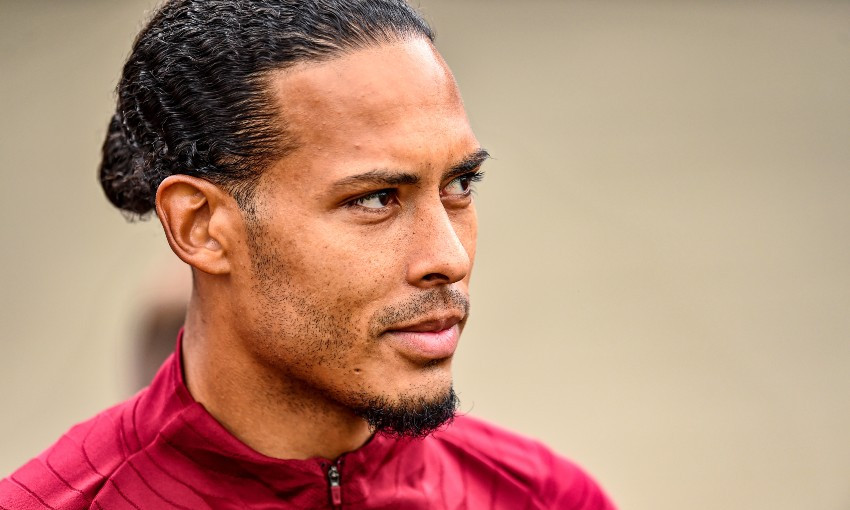 Virgil van Dijk and Joe Gomez are likely to be available to start Liverpool's Premier League opener at Norwich City if called upon.

The centre-backs continued their respective returns from long-term injury during the Reds’ final pre-season friendlies, with Van Dijk playing around 70 minutes against Athletic Club and Gomez completing an hour versus CA Osasuna.

Jürgen Klopp feels both will be in contention to make the XI at Carrow Road, although the boss stressed that no final decisions on their involvement have yet been made.

“I think so, it looks like [they are available to start]. But how it is with these kind of things, we have nothing to rush in this department,” Klopp told Liverpoolfc.com.

“If I think we have to take them off earlier then it makes no sense because centre-half is not actually a position where you want to change during a game and so we will see.

“But both look really good. An intense season is coming up. We will see how we decide that.” 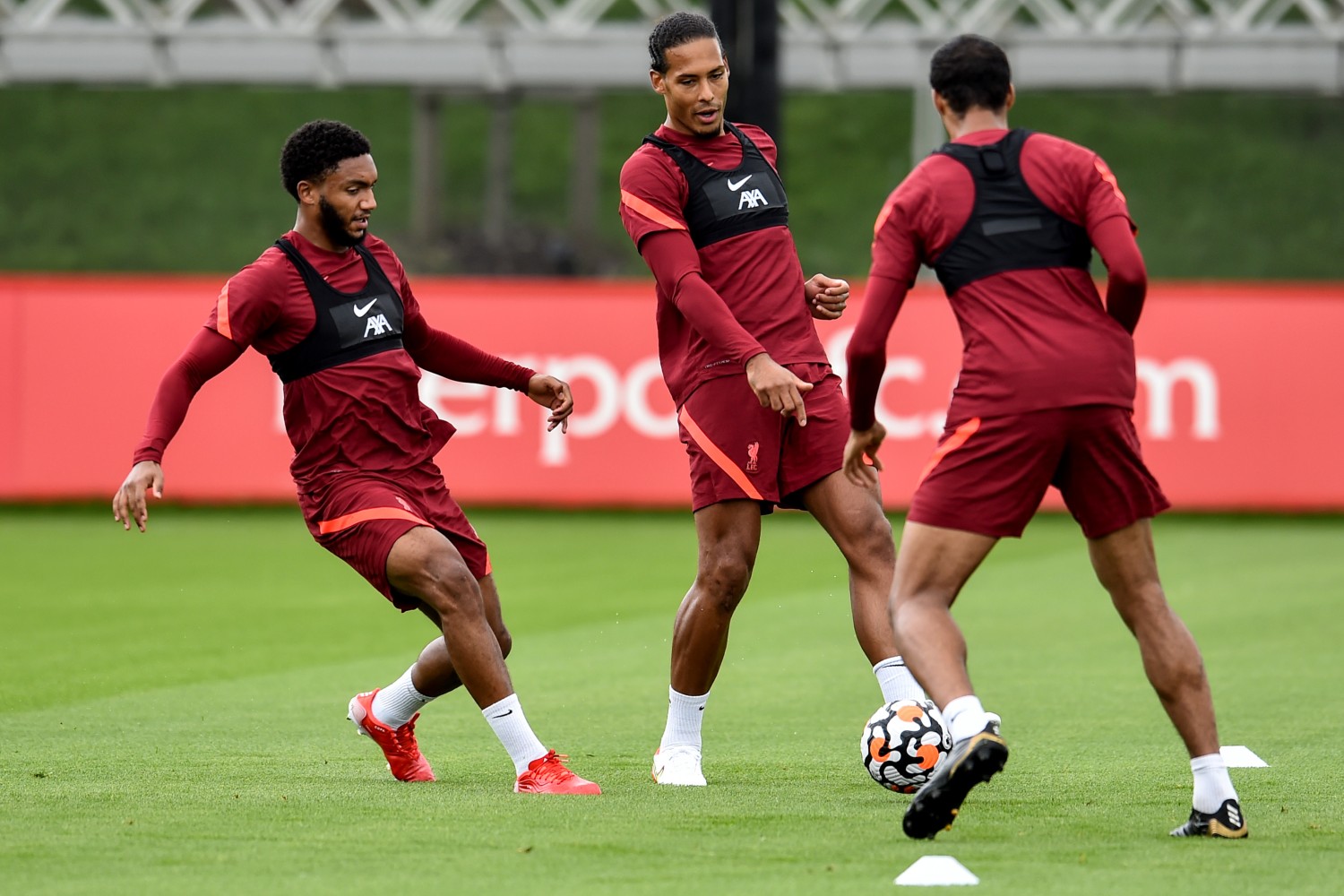 Klopp selected two different teams for the back-to-back friendlies against Spanish opposition and acknowledged that impressive performances from both have brought him something of a ‘welcome problem’ in terms of settling on his starting XI for this weekend.

The manager continued: “It does, it does. It sends a good message actually: that’s the way we have to play, that’s the way you have to perform. If you want to be in the team that’s actually the lowest level allowed and so that’s what we have to try now to figure out.

“Yesterday [Tuesday] was a day off, today [Wednesday] and tomorrow [Thursday] sessions, and then Friday the [matchday] -1, so there are some decisions to make but these decisions are for one game, not for the season. So it’s not that much a headache, to be honest.”