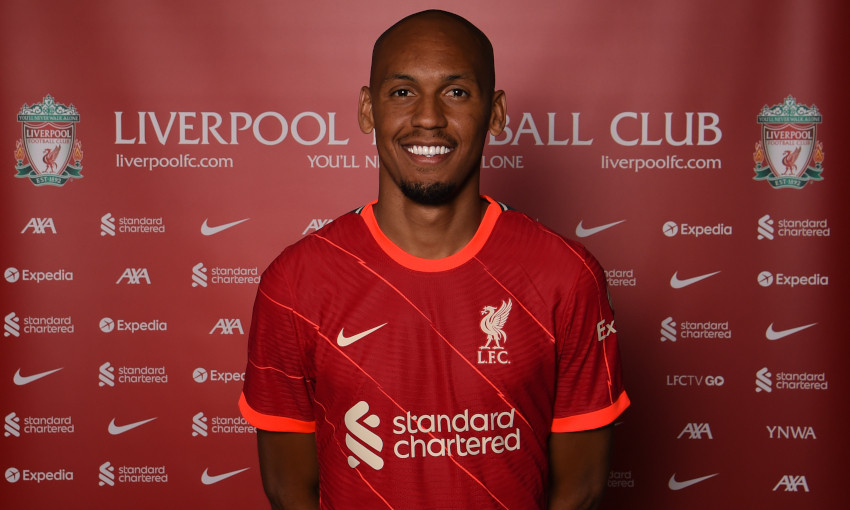 Fabinho has signed a new long-term contract with Liverpool FC.

The midfielder put pen to paper on fresh terms at the Reds' pre-season training camp in Evian on Tuesday.

"I'm delighted to have signed a new contract with the club," Fabinho told Liverpoolfc.com. "Since the beginning of the conversation, I was really positive about it because it's what I wanted – staying in this club, keep playing for Liverpool. Now this is official and I'm really happy.

"These last three seasons I've been really happy here. I learned a lot with the manager, with all the staff, with the boys as well. 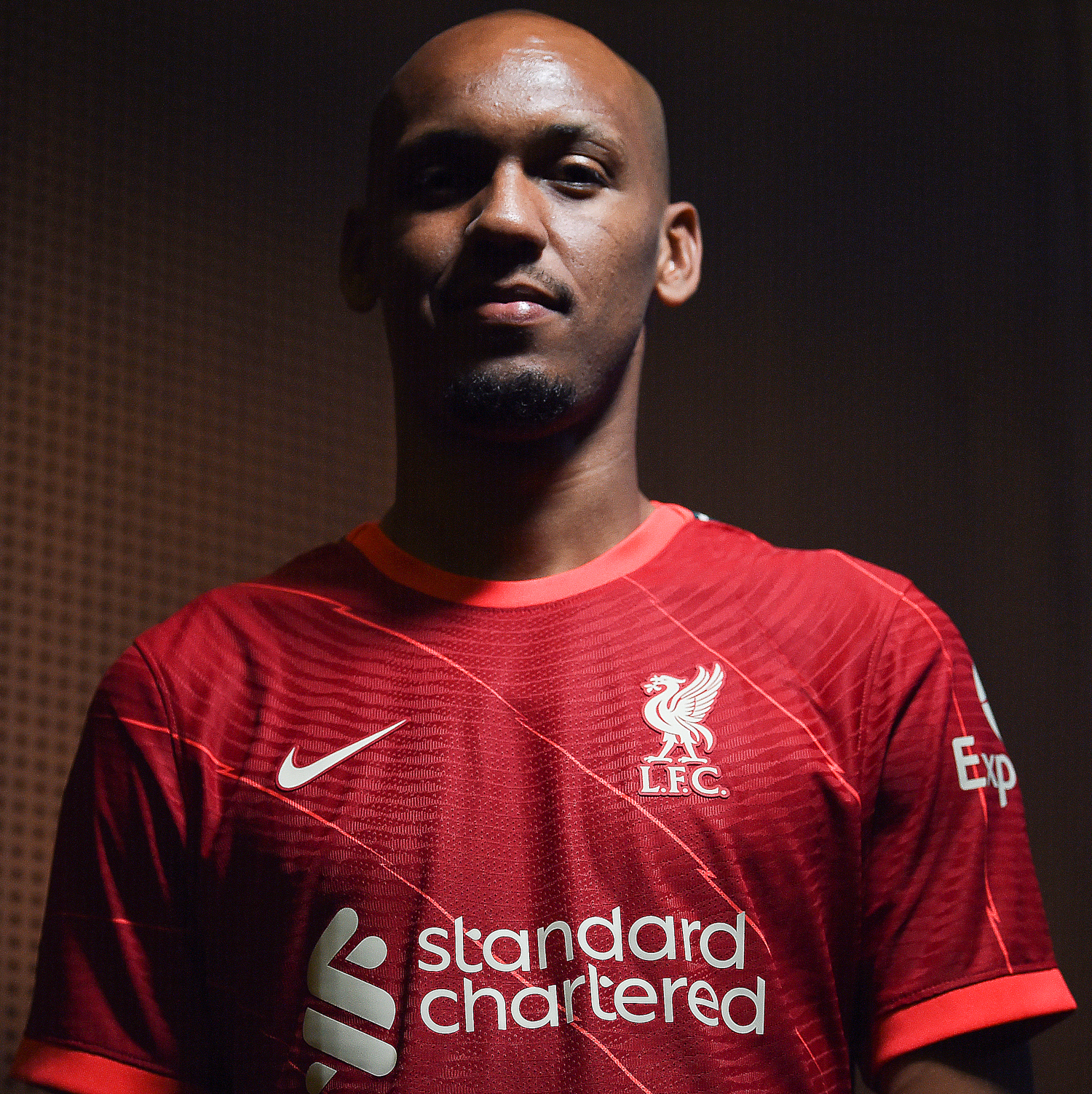 A Brazil international who has been described as the team's 'lighthouse' by assistant manager Pepijn Lijnders, Fabinho arrived at Anfield from AS Monaco in the summer of 2018.

After a period of acclimatisation, he established himself as a pillar of Jürgen Klopp's vintage, record-breaking Liverpool side that won the Champions League, UEFA Super Cup, FIFA Club World Cup and Premier League across two glorious seasons.

The 27-year-old racked up 122 appearances during his first three campaigns on Merseyside and has now committed his future to the club.

"Personally, as I say, I want to be the best for the team, I want to be an important piece in this team – not just as a player but as a leader as well. Keep learning from the boys and the staff and be the best I can.

"We know with these players we can go really far in all the competitions. In the last year we didn't win any trophies, so I think everyone is hungry to win more trophies, win more things, to keep our fans happy. Hopefully we will do this this season."