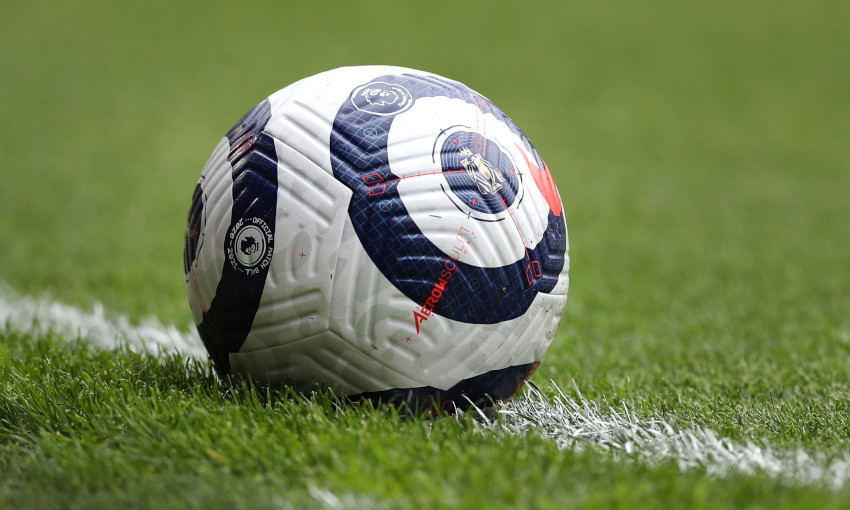 With Liverpool set to receive their Premier League fixture list for 2021-22 next week, here's everything you need to know about the release of the new season's schedule.

Liverpool’s 2021-22 Premier League fixtures will be revealed here on Liverpoolfc.com at 9am BST on Wednesday June 16.

Dates and kick-off times of the matches will be subject to change for broadcast purposes.

The Premier League’s summer transfer window officially opened on Wednesday June 9 and will close at 11pm BST on Tuesday August 31.

The CAF Africa Cup of Nations is set to be held in January 2022.

Relegated from the Premier League in 2019-20, Norwich City and Watford secured returns back to the top flight at the first opportunity by claiming the Championship’s two automatic promotion spots.

Norwich won the division having lost just seven of their 46 fixtures, while Watford took runners-up spot courtesy of the meanest defence (30 goals conceded).

Joining them in jumping up to the Premier League are Brentford, who beat AFC Bournemouth and then Swansea City in the play-offs to feature at the highest level of English football for the first time since 1946-47.

The Reds’ opening meeting of the season with Brentford will be the teams’ first clash in any competition since Liverpool won an FA Cup quarter-final at Anfield in March 1989.

Liverpool are unbeaten in their last eight opening-day fixtures since a 3-0 reversal at West Brom on the first day of 2012-13.

Seven of those have been victories for the Reds, including each of the last three: 4-3 against Leeds United last term, 4-1 versus Norwich the previous year, and 4-0 over West Ham United in 2018-19.

Jürgen Klopp has chalked up four wins and a draw in his five opening games of a Premier League campaign so far, with his side scoring at least three goals on each occasion.

The law of averages suggests the fixture computer may send Liverpool on the road to begin their 2021-22 league schedule.

The Reds have started each of the last three seasons at Anfield, having kicked off the previous three campaigns away from home.

Liverpool are 19 wins away from the milestone of 600 in the Premier League era, and require 73 goals to reach the landmark of 2,000.

Jordan Henderson is 10 appearances away from 300 in the top flight for the Reds and Mohamed Salah needs five Premier League goals to achieve a century since joining the club.