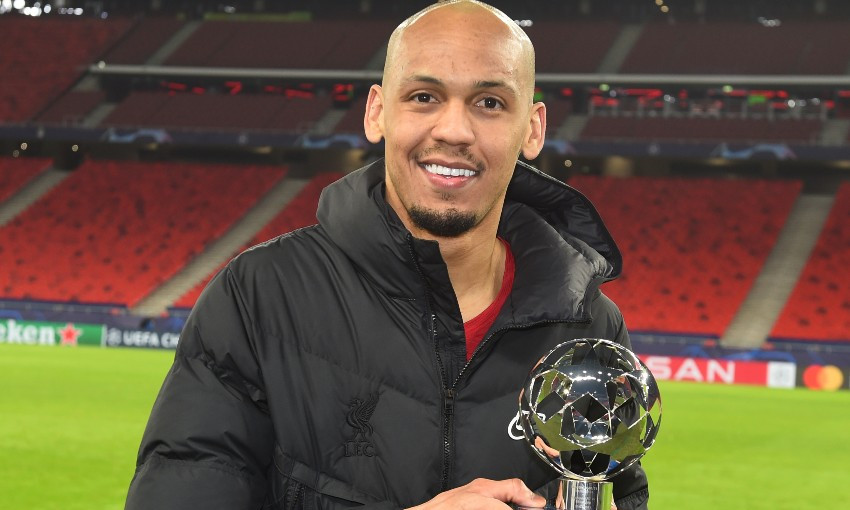 Fabinho enjoyed being back at the heart of the midfield as Liverpool beat RB Leipzig 2-0 to secure their place in the quarter-finals of the Champions League.

Jürgen Klopp redeployed the Brazil international to the ‘number six’ berth for Wednesday’s last-16 second leg in Budapest and was rewarded by an outstanding display that saw him named UEFA’s Man of the Match as the Reds ran out 4-0 aggregate victors.

Injury issues in defence have led to Fabinho spending the majority of this season at centre-back, but he relished the opportunity to perform in his more customary role again.

He told Liverpoolfc.com: “Yes, I missed it a little bit playing the midfield position.

“In general our quality was very good tonight, the communication from our two centre-halves, the pressing from the offensive players was working very good. Everyone was good, everyone enjoyed it, everyone pressed and we did the hard work.” 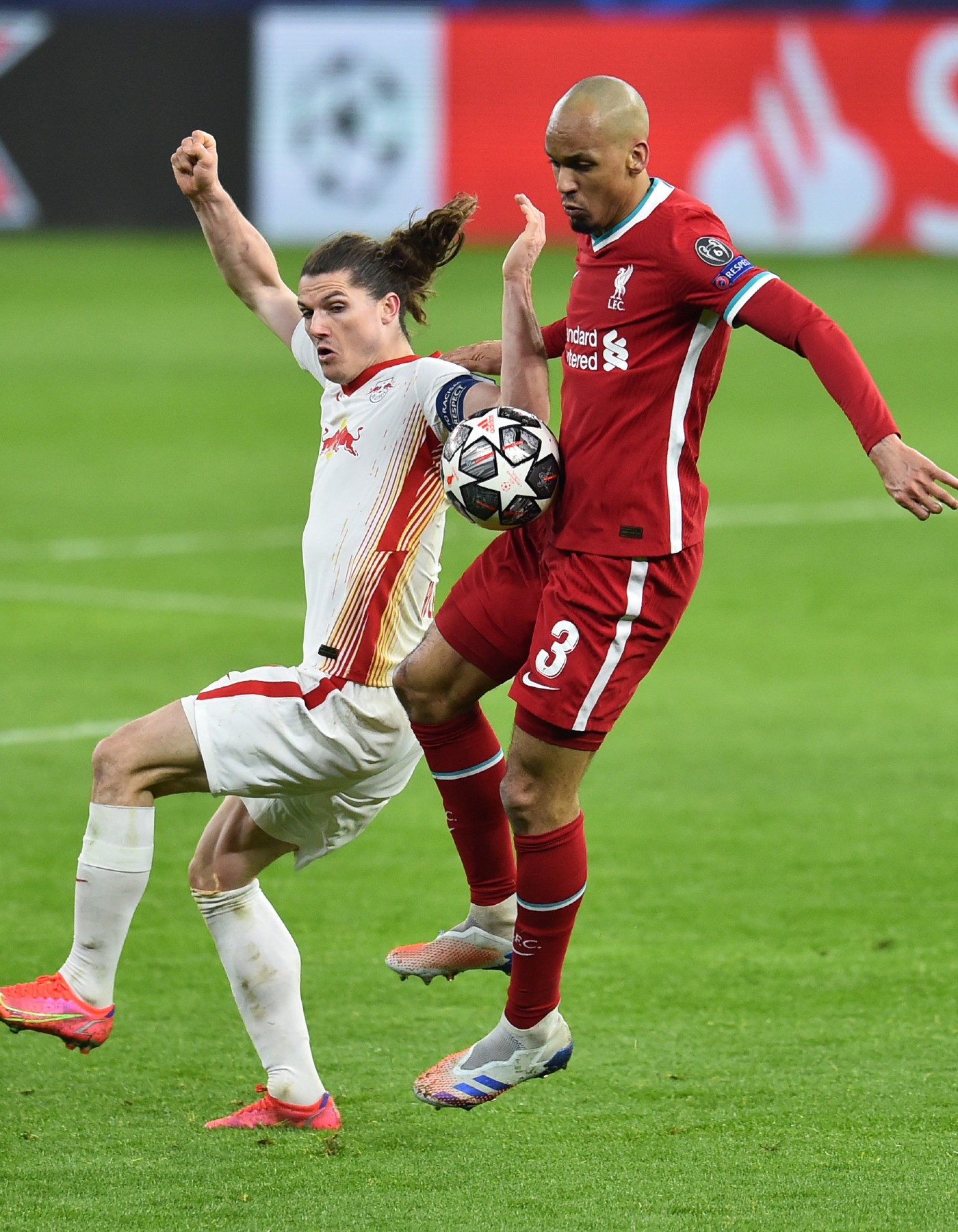 Fabinho, a fantastic team performance, two goals, a clean sheet and a place in the Champions League quarter-finals – an excellent evening all round…

It was a great evening. We played against a really good team. We knew we had the advantage [from the first leg] and we played a really intelligent game, we had a lot of chances in the first half. We didn’t score but we felt if we kept playing the same way we would score. We scored two goals and in general it was a very good, positive performance and very good for our confidence.

Did it make a nice change for you and the lads coming here and playing in the Champions League after the recent difficulties in the Premier League?

We can look forward to next Friday’s draw for the quarter-finals now. Do you have any preference on who you would like to face?

No, no. In the Champions League it’s always hard games. It’s the best competition in the world so you don’t have to choose anyone. We did our job and we just wait to see who we will face in the next phase.