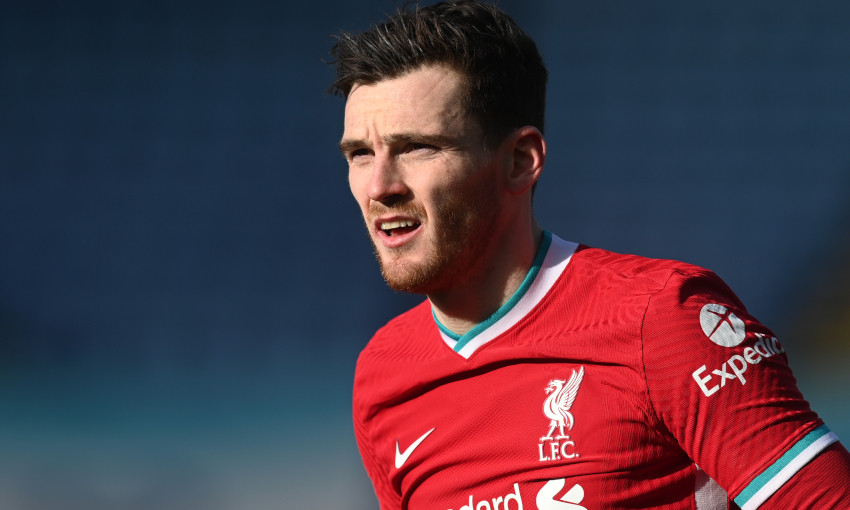 Andy Robertson insists Liverpool will have to replicate the battling qualities that gained them two wins over Sheffield United last season when they aim to repeat the feat this weekend.

The Reds took three points from a hard-fought clash at Bramall Lane in 2019-20 that ended 1-0 after Georginio Wijnaldum’s second-half strike was fumbled by the hosts’ goalkeeper.

They subsequently defeated the Blades 2-0 at home and, having already won their Anfield clash this term too, will aim to clinch another Premier League double over Chris Wilder’s team on Sunday evening.

To do so, says Robertson, the correct application and attitude must provide the foundation for Liverpool to then show the quality they are determined to reproduce in the top flight.

“For me, there’s no easy game against Sheffield United,” the left-back told Liverpoolfc.com. “Last season when we played them, they were two of the hardest games we played all season – especially away from home.

“I think Gini scored late on and it was more by their ‘keeper’s mistake than anything that won us that game.

“Similar to us in a shorter period of time, you don’t turn into a bad team overnight; they have still got the same players that are full of quality, they have got a fantastic manager who is clearly well regarded in the game, and they are desperate for points as well. So, for me, it’s definitely not ‘a perfect game’ if people are saying it like that.

“It’s one of the toughest games of the season and irrelevant of our form or their form at the minute, it’s going to be a battle. We know what we expect from Sheffield United but it’s about trying to match that and about trying to then overcome that, which we did so well last season in the two games.

“We need to go into it with that same attitude on Sunday and then hopefully our qualities can shine and we’ll have enough to get the three points. But we need to be up for the fight first, because they certainly will be.”

Jürgen Klopp’s men could be boosted by the return of Diogo Jota in Yorkshire. 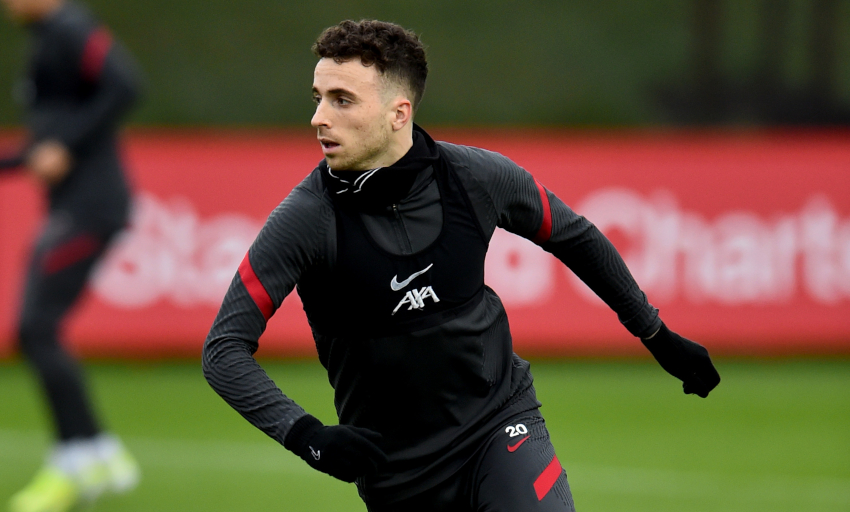 The No.20 was back in team sessions at the AXA Training Centre this week for the first time since sustaining a knee injury at FC Midtjylland in early December.

With Jota’s showings in Kirkby described as ‘really promising’ by the manager, his level of involvement against the Blades is under consideration.

Robertson, and the rest of the Reds squad, are delighted to have the summer signing – who netted nine goals in 17 games before being sidelined – in the fold again.

“In a really tough week for a few reasons, of course, seeing Diogo back on the pitch brought a smile to everyone’s face,” said the Scot.

“He was flying up until his injury, he really made an impact coming into the team, a new signing hitting the ground running with goals, assists and the way he was going about his business.

“So, great to have him back. He has obviously been out for a long period of time, he’s looking really good in training, looking sharp. So, I’m sure he’s looking to make up for lost time.

“It’s good to have that option, great to have him back and it’ll be good to have him back involved in the squad. He has certainly brought an extra quality to training, long may that continue and hopefully he can score some of the goals he scored at the start of the season because, like I said, he was making a huge impact on this club.”

On the other hand, however, the champions now face a period without their captain, following the corrective procedure Jordan Henderson required on the adductor injury he picked up in the Merseyside derby.

Robertson echoed the boss’ view that the skipper can continue to provide a positive influence in the dressing room during his rehabilitation, but equally stressed the need to step up in his absence.

“Look, a huge blow for us, losing your captain for quite a few weeks is never good,” he said.

“But, for once, Hendo needs to put himself first, for certainly the next couple of weeks. He has had surgery and he needs to make sure he recovers as well as he can, so he needs to try to forget about all of us just now and just focus on his recovery.

“But there will be a time when he’s back on the training ground and back around the lads, he knows how influential he is in the changing room, he knows anything he says is listened to in the training ground. And I’m sure he can still help us drive forward. But just now he just needs to look after himself and not worry about us.

“We’ve got still a couple of leaders left to keep driving it forward and we’ll try to do our best without him round the place for the next couple of weeks.”

During a season of unprecedented injury misfortune Robertson has so far remained ever-present, starting all 25 of the Reds’ Premier League fixtures. 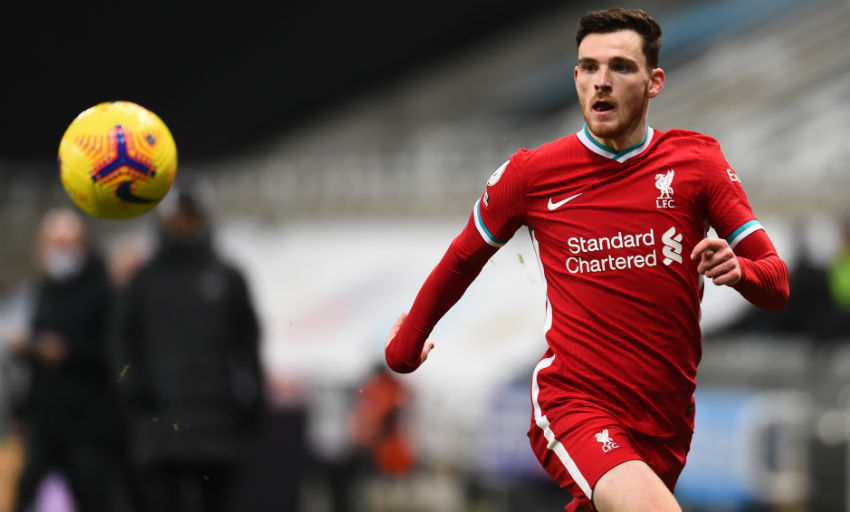 Asked about the statistic, he went on to detail the importance of maintaining a mentality that does not allow the circumstances to negatively affect morale.

“It’s probably part luck and everything that goes along with it,” the No.26 said of his own availability.

“That’s the attitude we need to try to get away from because it looks like every game or every couple of games we’re losing somebody; it’s not been a nice season on that front.

“Obviously we have lost a lot of key players in key positions, and it has really been tough to adapt. But we get paid to play and paid to do what we do, and we need to get back to doing it to the highest level possible.

“I’m determined to do that and so are the rest of the lads that are fit and still able to play.”