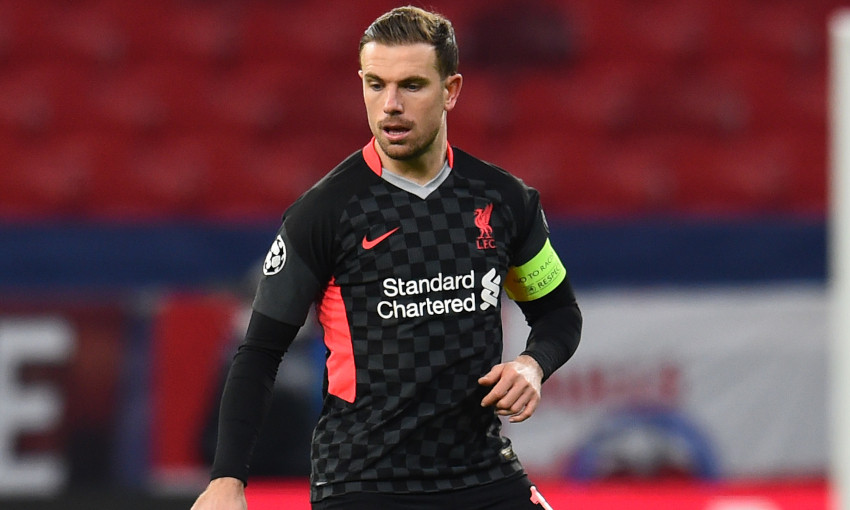 Jürgen Klopp is hopeful Jordan Henderson will return to action before the end of the season and feels he will still have an influential role to play during his rehabilitation.

It was revealed on Liverpoolfc.com on Friday morning the captain had undergone successful corrective surgery on the adductor injury he sustained against Everton last Saturday.

No timescale is being placed upon the 30-year-old’s return; however, is he initially ruled out until after the March international break.

Henderson took to social media shortly after the news broke, writing: “Obviously gutted to have picked up an injury but will do everything I can to support the team while working on my rehab.”

Asked if the No.14 could continue to have an impact on the squad while undergoing recovery work, Klopp told his pre-match press conference: “They all have to be influential, that’s clear. We have so many injured players who are not available in the moment and most of them are leaders in this group.

“They are here doing their rehab - Hendo is not here yet, but Virgil, Millie, Joe and Joel all have to be influential here and that’s what they will be. In the moment Hendo is back [in Kirkby] he has to play this role while doing his rehab.

“The best-case scenario, I don’t know. It’s not a quick one, but we all hope there’s a possibility for him to play a few games this season. We will see.”