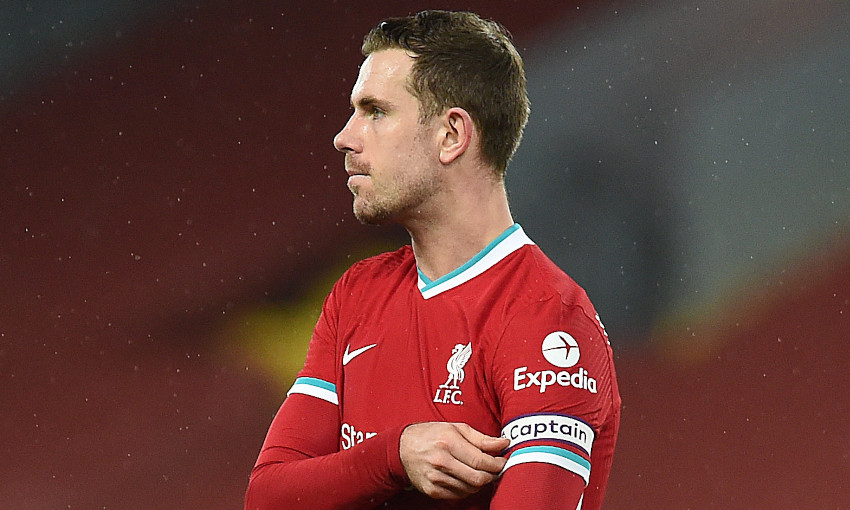 Liverpool can confirm Jordan Henderson has undergone an operation on the injury he sustained during last weekend's Merseyside derby with Everton.

The captain was withdrawn after half an hour of the Anfield fixture having picked up a groin issue that left him unable to continue.

Following further assessment with the club’s medical team, Henderson has successfully had a corrective procedure carried out on the adductor injury. He will begin a rehabilitation programme immediately.

No specific timescale is being placed upon his return; however, the 30-year-old is ruled out initially until after the March international break.

Henderson’s recovery will be closely monitored by the club’s medical department and his progression during his rehab work will determine when he is able to resume full training.